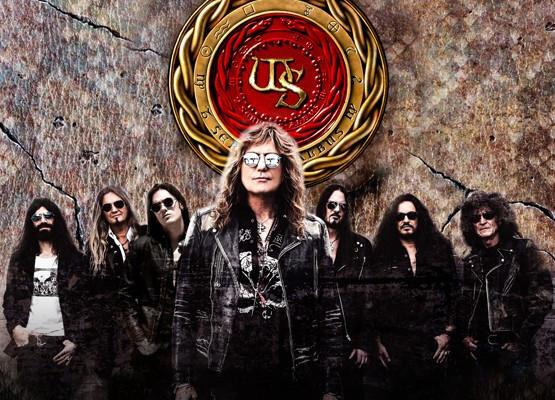 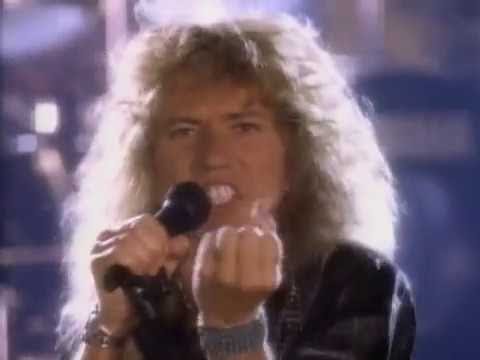 On 8 June 2022, one of the biggest and most legendary rock bands of the era, Whitesnake, will take the stage at Saku Suurhall to make a great homage to their loving audience and to celebrate the last time together. The Swedish rock band Europe will join the farewell tour as a special guest. Tickets will go on sale at Piletilevi this Friday, 10 September, at 11:00.

Whitesnake is founded by David Coverdale, former singer for rock group Deep Purple. The musician who has been added to the Rock & Roll Hall of Fame is moved and excited before the farewell tour, saying "I have had the great honor of touring this planet for almost 50 years. I have celebrated incredible moments with millions of people around the world, and they have all supported me on this unforgettable journey. I just love my job! Almost five decades, five sweet decades... THANK YOU!".

The band, which was formed in 1978, is rich in hits. The singles "Here I Go Again" and "Is This Love" top the charts, and the albums "Trouble", "Lovehunter", "Ready and Willing", "Come an 'Get It", "Slide It In" and "Whitesnake" have have been certified Platinum, as these albums have been bought and enjoyed by millions of fans around the world. The band's upcoming concert tour will feature a selection of songs from their thirteen studio albums, including Whitesnake's biggest and most beloved hit songs.