Central hiking trail on the Island of Naissaar 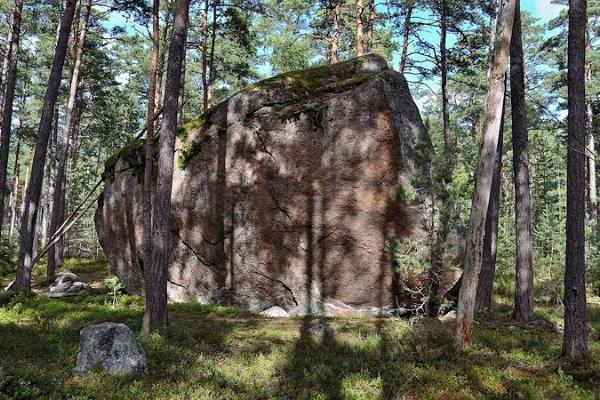 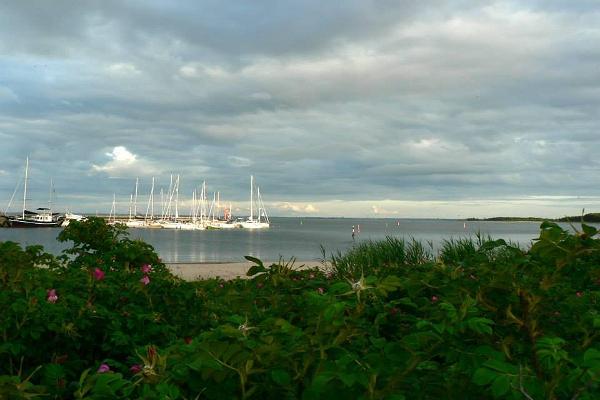 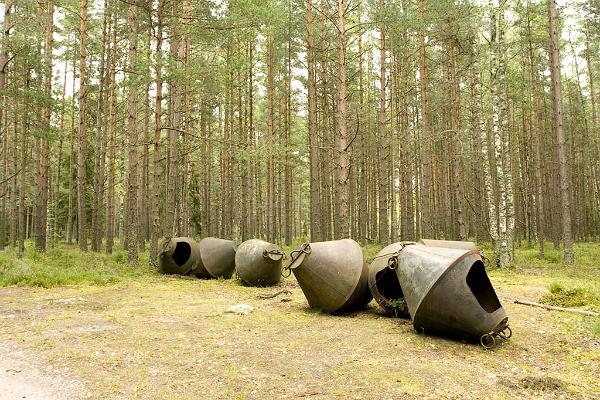 The Island of Naissaar, in the 11th century records referred to as Terra feminarum, in 1297 Narghetn, later Nargö, also Nargen, is an island located in the Gulf of Tallinn, 8.5 km from mainland. The area of the island is 1,662.8 ha, and it is 11 km in length and 4 km in width.

The island mainly covered by forest has been a nature park since 1995.

There is a 11 km hiking trail with several observation spots and information boards in the central part of the island to ease exploration. 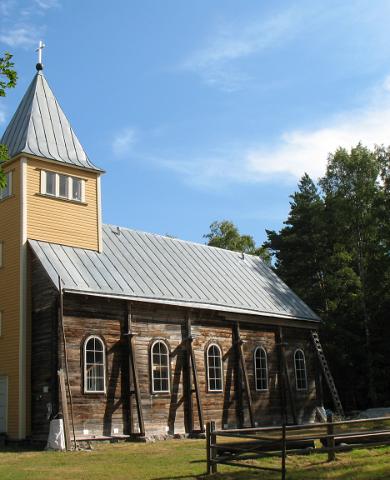 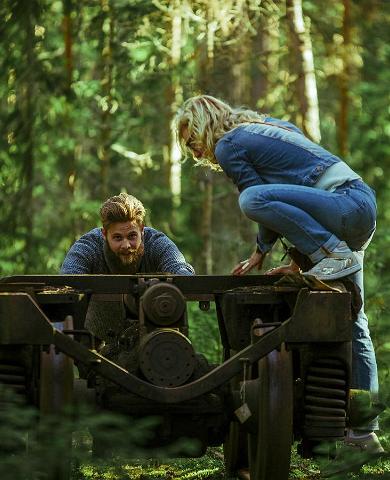 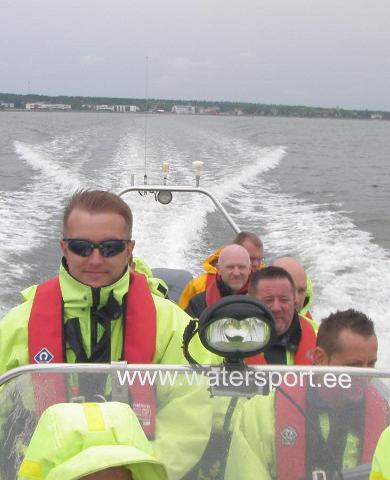 Trip to Naissaar Island and a tour in a military truck

Trip to Naissaar Island and a tour in a military truck