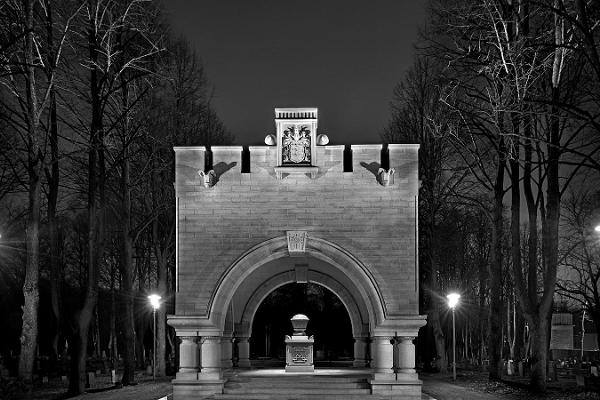 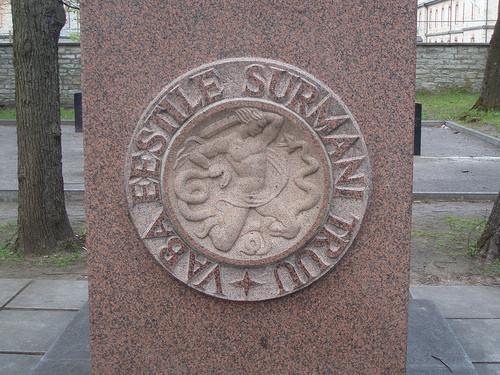 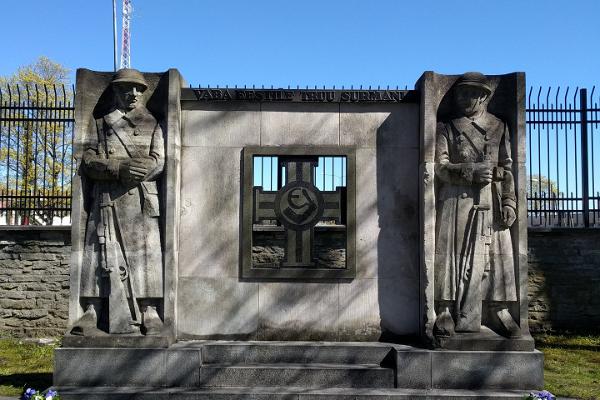 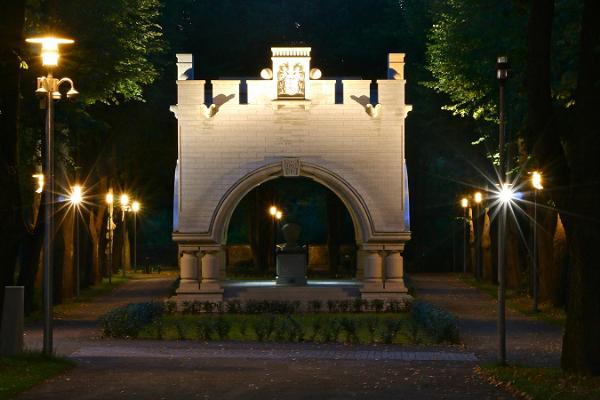 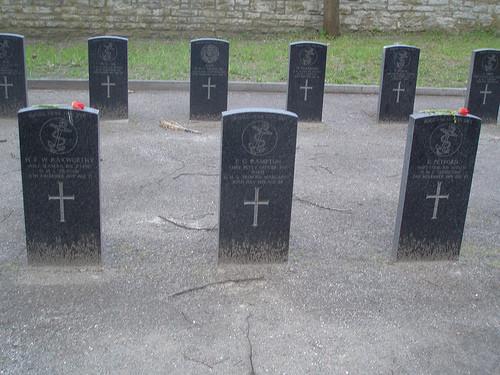 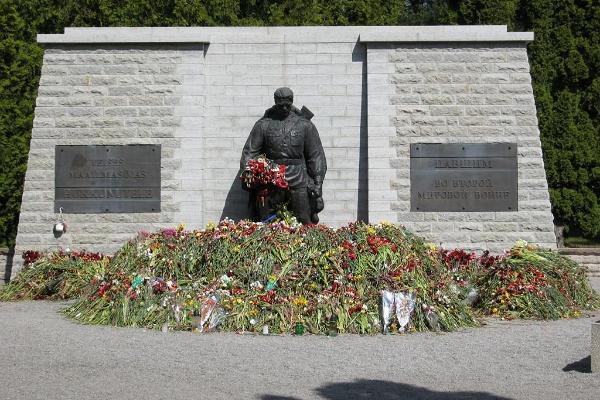 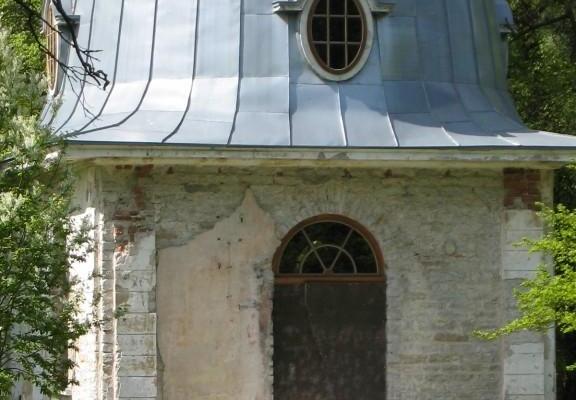 The Defence Forces Cemetery was constructed in 1887 for the local garrison of the army of the Russian tsar. Around 5000 soldiers of different nationalities are buried here, including 550 who fell in the War of Independence or died after it from injuries and illnesses sustained therein. Almost 50 recipients of the Cross of Liberty are also buried here.

There are a number of monuments in the cemetery: one to those who fell in the War of Independence; one to the victims of the explosion at the Männiku ammunition stores; and the 'bronze soldier', the monument to those who lost their lives in World War II which was relocated to the cemetery from Tõnismägi hill in 2007.

Based on 7 reviews | Write a review

After a weird taxidrive we found this place. Had to see what it was in real life and the place was great.

Having passed the Bronze Soldier many times without noticing it on Tonis Magi, I made the effort to visit the cemetery to see the statue at last. My personal opinion is that it makes a beautiful... 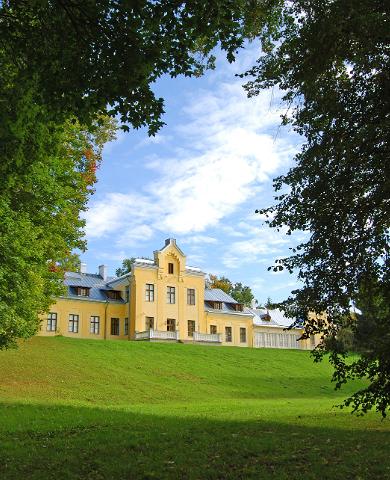