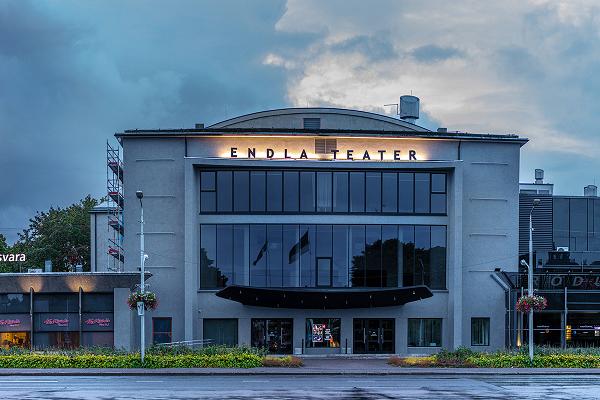 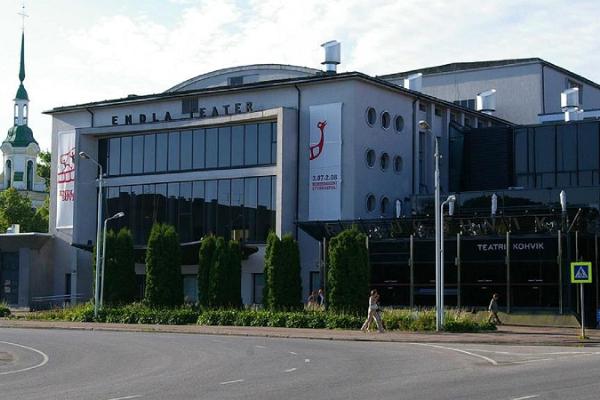 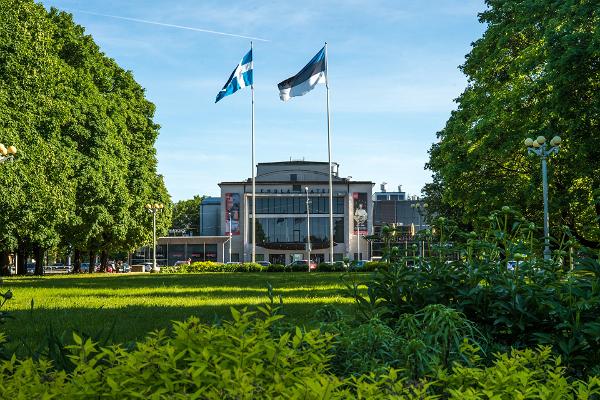 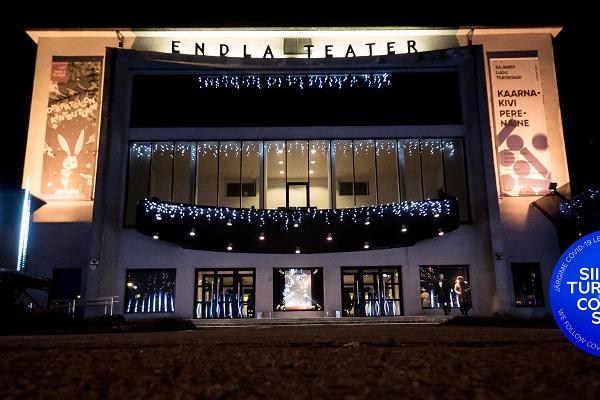 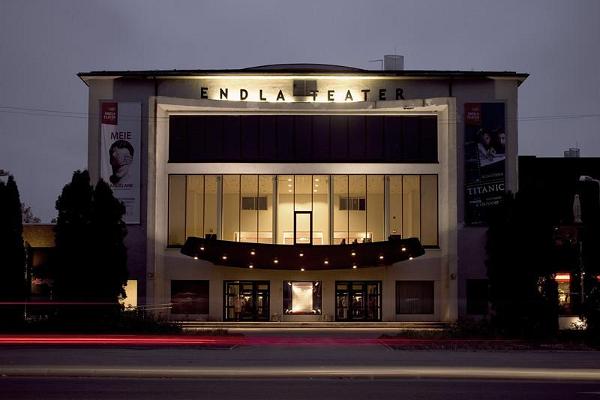 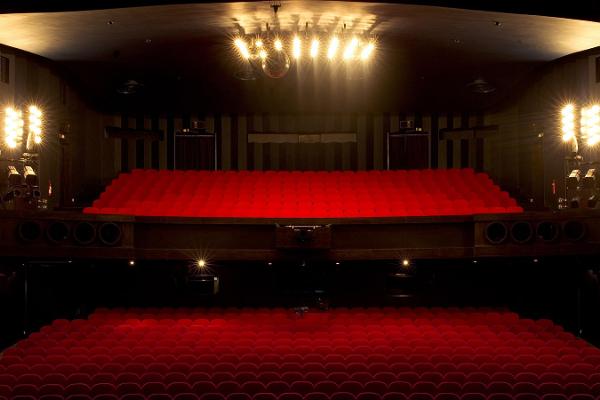 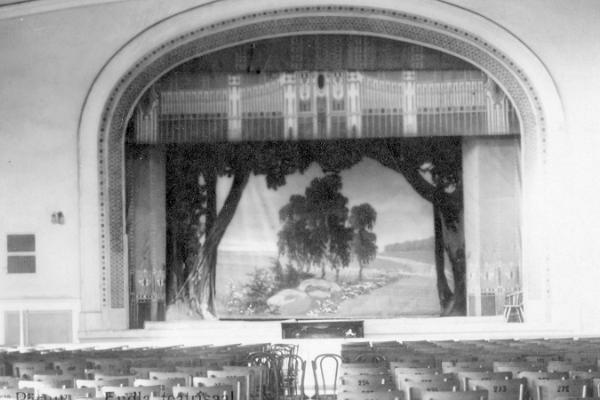 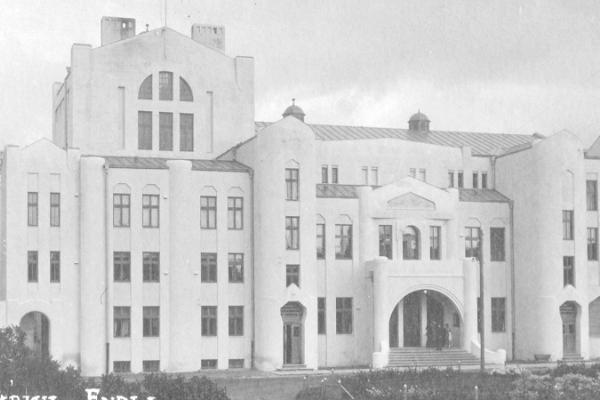 The first building of Endla Theatre was destroyed in a fire in 1944. The decision made in the Soviet times was not to restore it in its original location as the theatre was a national symbol too important for the Estonian people. The new building was established in a 1967 in the Stalinist central square, an empty space that had been reserved for the Executive Committee of Pärnu Oblast in 1952. The size of the square made the theatre, which was built according to the Soviet standard design, look like a little pavilion. Extensive reconstruction of the theatre was completed in 2001, by the 90th season of the professional Endla Theatre and it included a new smaller hall, which was called Küün (Barn) in homage to the first theatre building of Pärnu from the 19th century. 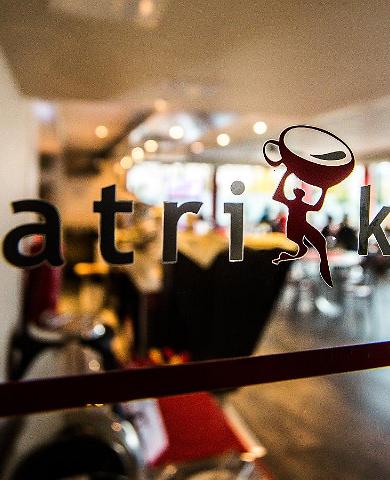 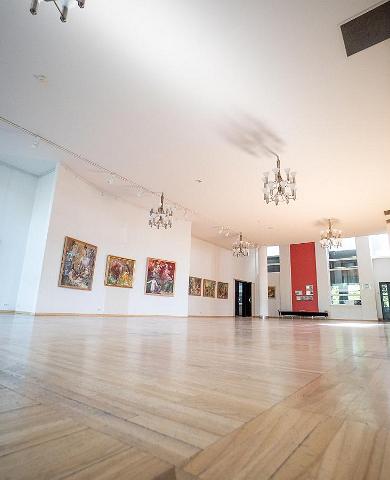