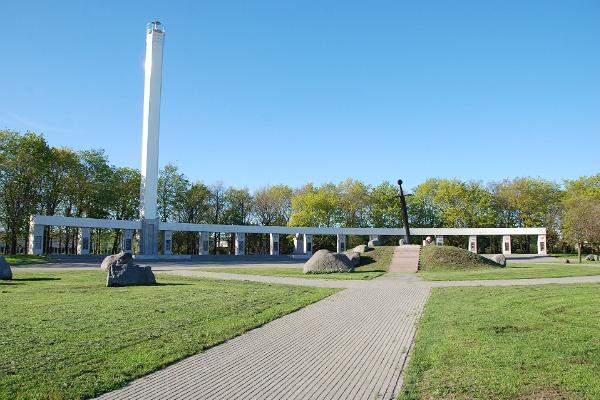 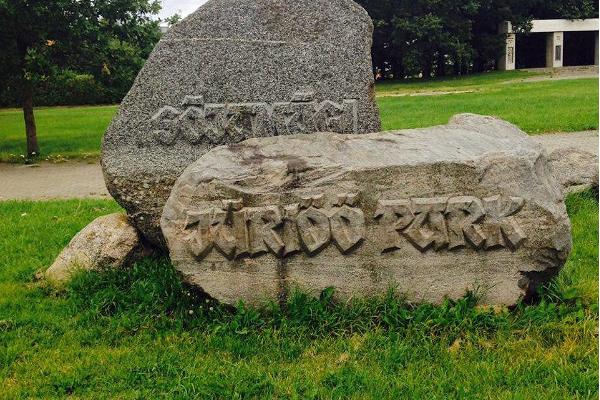 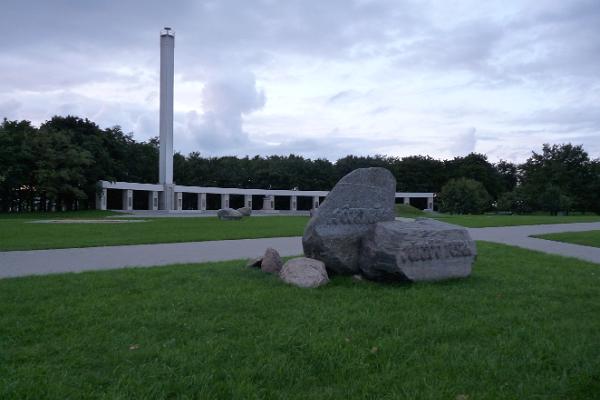 Jüriöö Park (St. George’s Night) was founded in the highest region of Tallinn, on the ridge of Sõjamäe (War Hill), 55 metres above the sea level.
On 13 May 1343, a decisive battle was fought on the grounds of the present-day park between the forces of the master of the Livonian Order and the Estonian troops. According to different records the battle took the lives of approximately 3,000 Estonians. The foundation of the park was started in 1935 and the final completion thereof was timed for the festivities celebrating the 600th anniversary in 1943 of the St. George’s Night Uprising. The completed areas were destroyed in the war that followed. The period following the Estonia’s regaining its independence has seen the planting of young oaks and the erection of monuments to the fighters in St. George’s Night Uprising, the Estonian War of Independence and World War Two there. 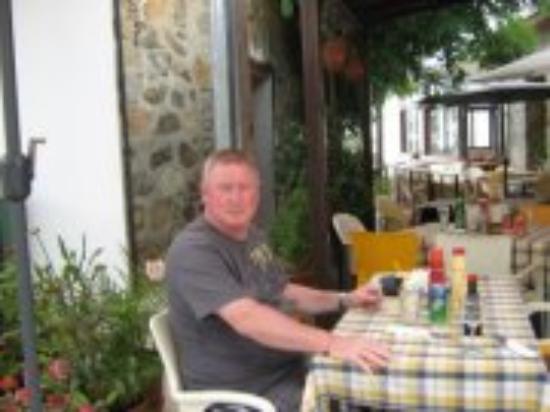 This attraction was presented to us on a plate as it were, being situated right across the road from our Hotel Susi. This is a tranquil place and celebrates the beginning of the Estonian State back...

War memorial in the outskirts of Tallinn. Worth a visit if you are into war history. Not much information on location google befor visit.

An excellet place to get some extra konoledege abou the early history of Estonia (from year 1343). Take tram 2 or 4 and travel to the end station Ulemiste near the Majaka (Lighthouse). Wal about 200...