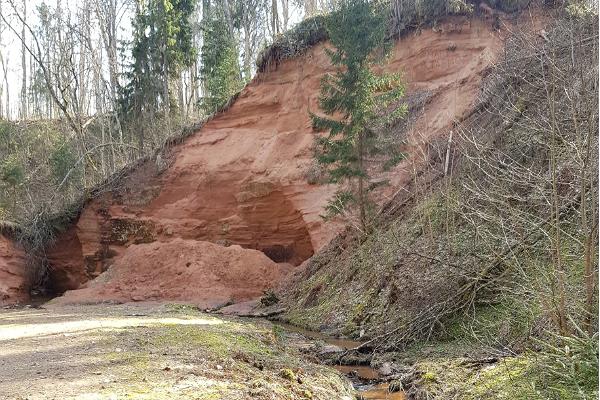 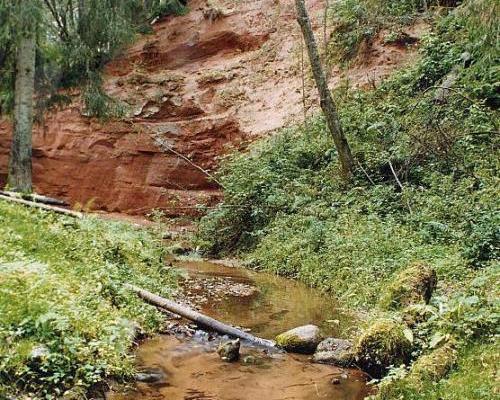 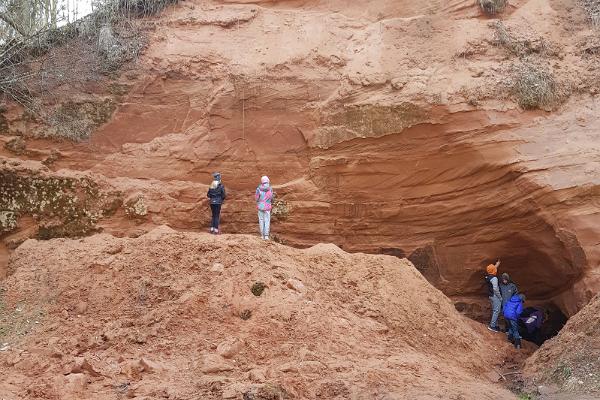 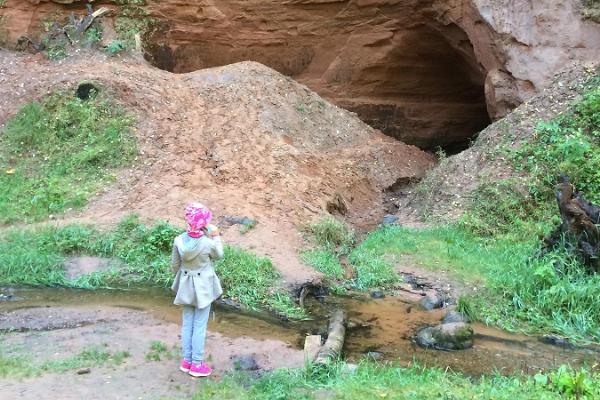 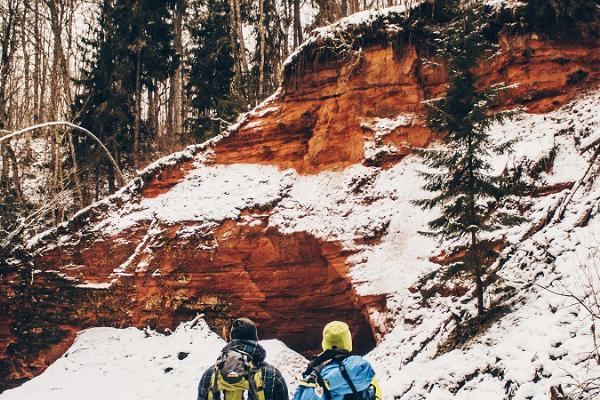 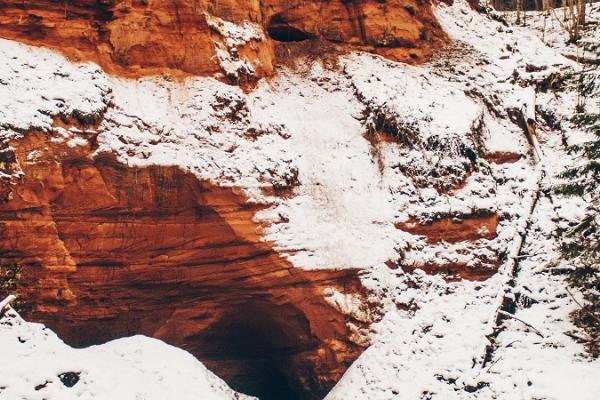 Viljandi primeval valley, considered oldest in Sakala, makes the northern part of Loodi Nature park. In the south are Sinialliku hill-fort and Paistu primeval valley with it's numerous denudations. Good to know: one of the oldest and biggest stands of European larch is growing on Loodi-Püstmägi. Behind Loodi manor is Paistu artificial lake, a hiking trail beginning right at it's side. The trail follows the slopes and rises of surrounding landscape to the biggest of denudations, known as Loodi Hell in folk tradition. In the lower part of the denudation is a cave with a spring emerging from it. 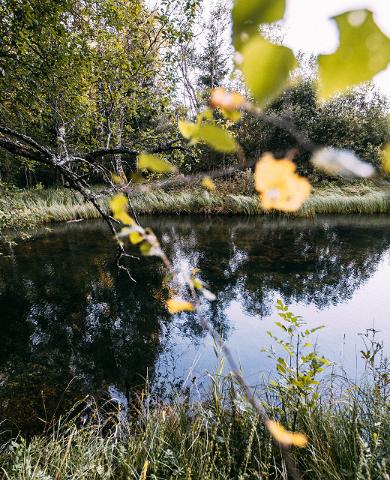 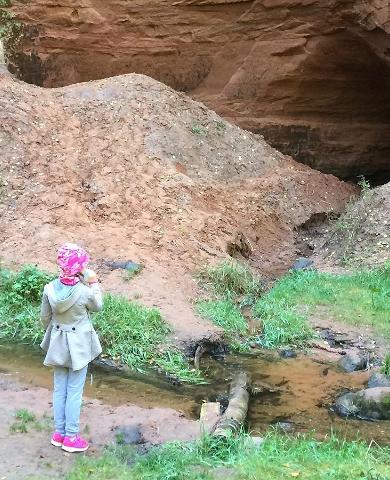 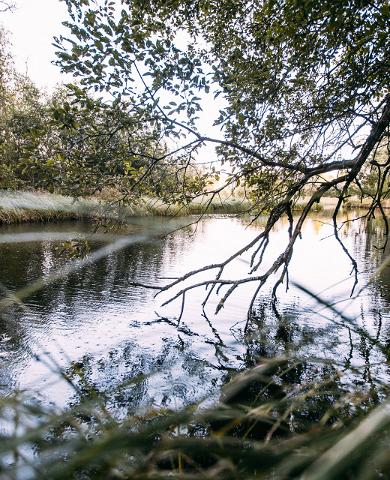 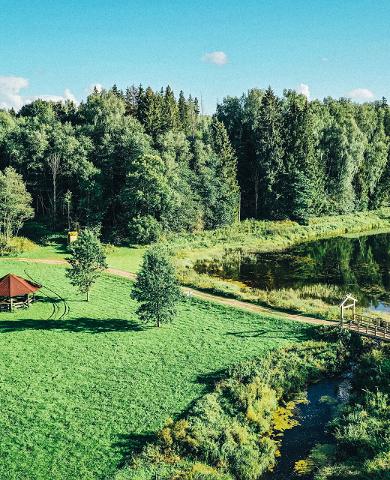 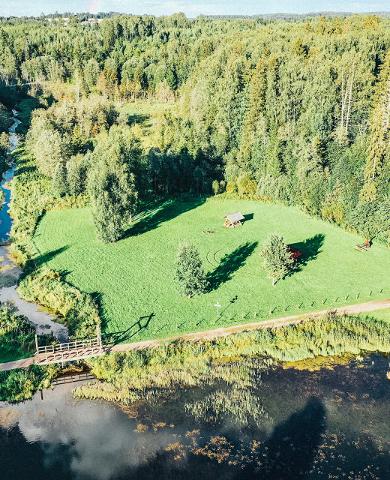