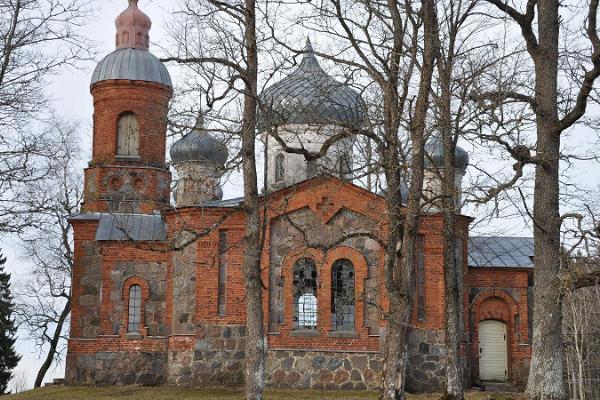 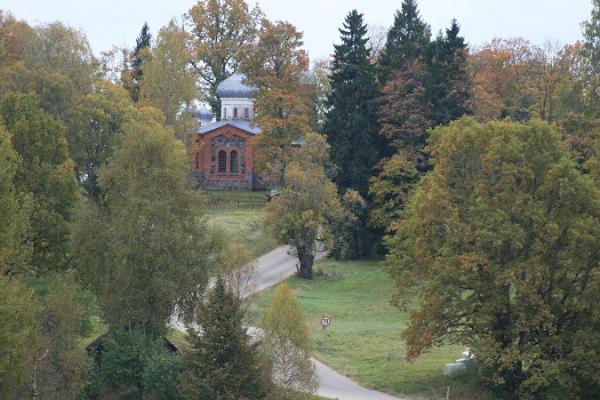 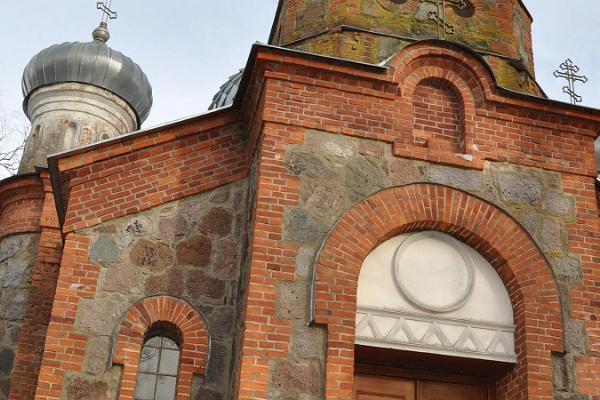 Plaani Orthodox church dates from the times of the Tsarist conversions and symbolises one of the eras of the Christianising of Estonia. Consecrated in honour of St. Nicholas in 1874, the church was erected on land belonging to Plaani manor. It boasts five 'onion' domes and is a typical construction of stone and fired brick. It also has its own cemetery. Did you know...? *The church was used as a storehouse by the local collective farmers during the Soviet era *When the first Republic of Estonia was established, the Apostolic Orthodox Church in the country applied to found a monastery here

Take the Võru-Haanja-Ruusmäe road through Haanja and drive on for 6 km until you come to Plaani village. You will see Lake Külajärv on your right and the onion domes of Plaani church on your left.