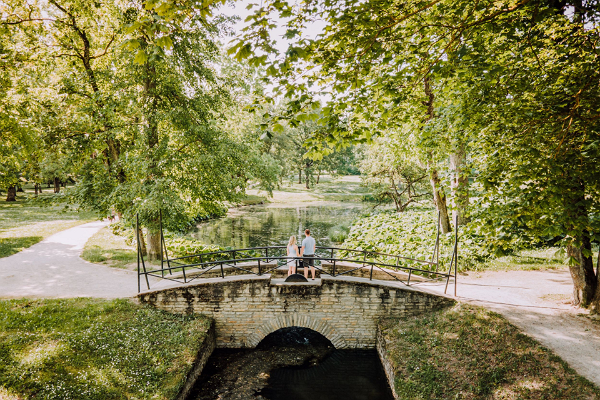 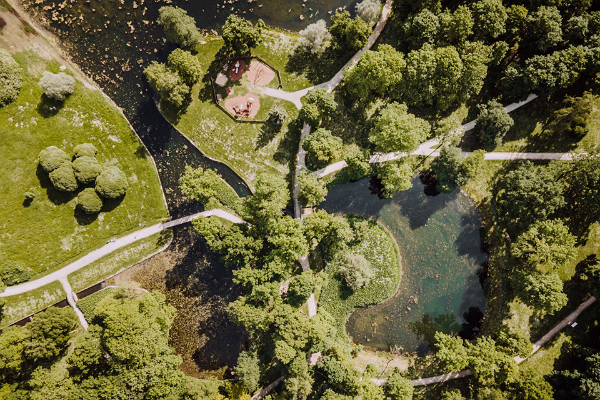 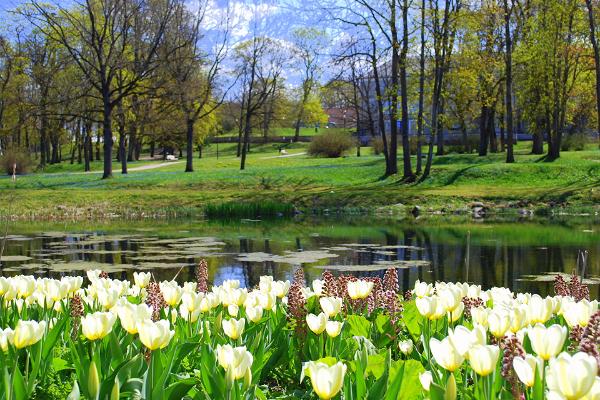 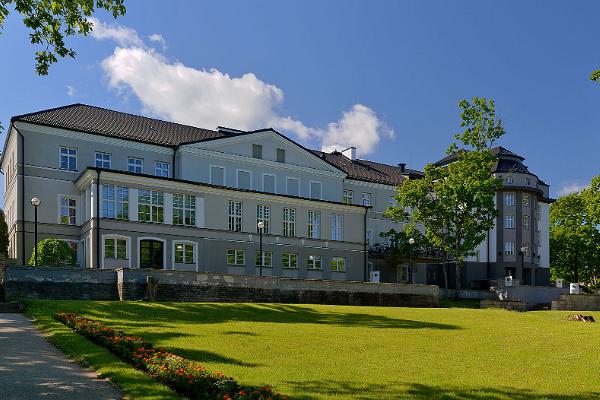 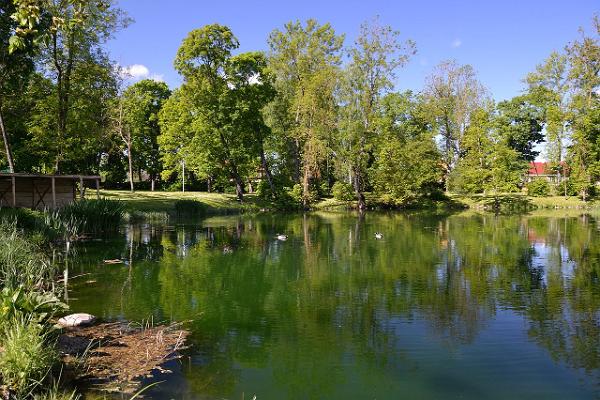 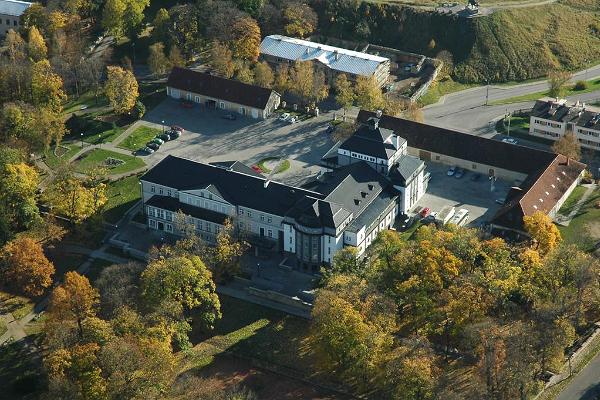 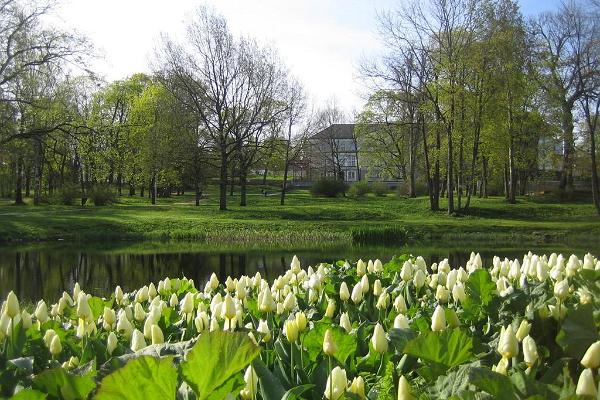 Teatrimägi hill is one of the oldest places in Rakvere – people have lived here for thousands of years. In the first half of the 16th century there was a Franciscan monastery here, but it was not until 1670 that the first, baroque manor house was built here. The park surrounding the manor was named the “People’s Park” when Estonia gained its independence. Today the original manor building (the building on the right of the manor complex) is a community centre, which was fully renovated in 2005. 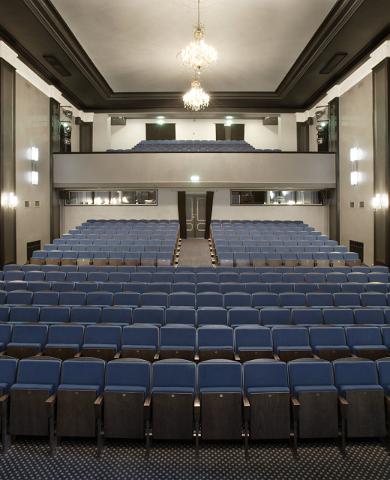 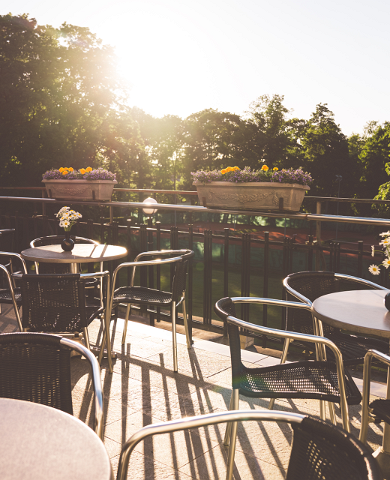 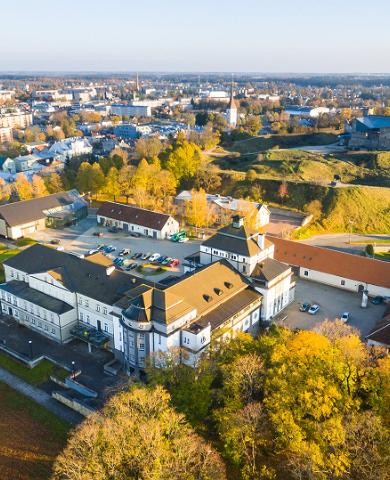