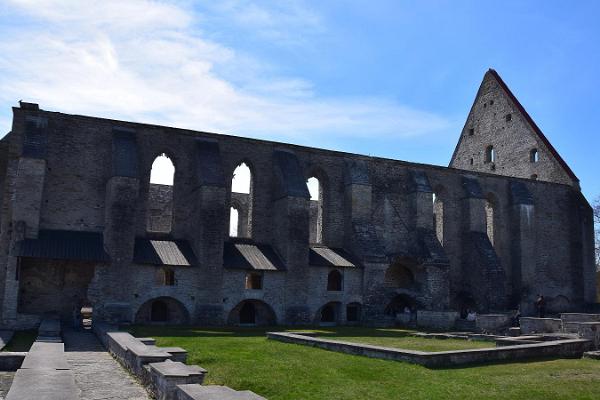 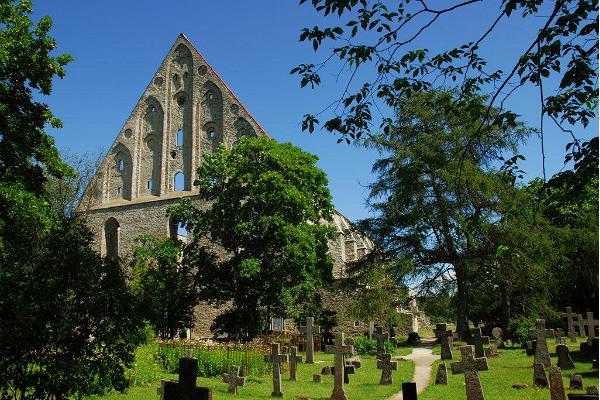 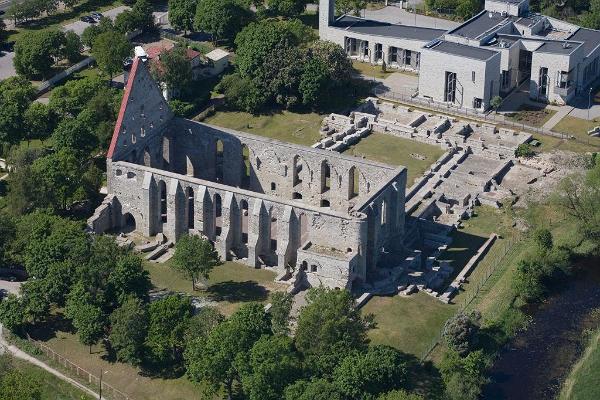 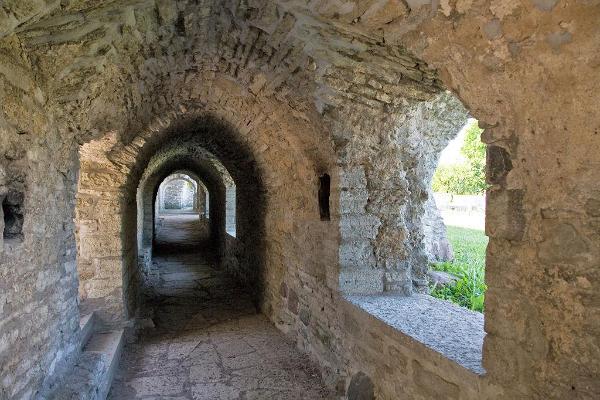 See photos (4)
The history of the ruins rising above the banks of the Pirita River date back to 1407, when the largest nunnery in Old Livonia was founded here. The convent that got its name from St. Birgitta, who founded the mother convent in Sweden, survived in its original form until 1577, when the forces of Ivan the Terrible destroyed it.
At the end of the last century, several extensive excavation and conservation projects took place on the premises of the medieval convent.
The massive façade, walls, cellars and graveyard have survived until the present.
The beautiful ensemble of ruins—a popular concert venue in summer—is managed by the sisters of the Bridgettine Order.

Based on 314 reviews | Write a review

Historic attraction at the seaside

2€ will gain you access to the extensive ruin that at one time housed both nuns and monks under one roof. We visited in the winter months and were the only people on site which felt strange and... 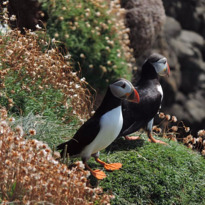 Very interesting site on the outskirts of Tallinn

The ruins are accessible with a €2 ticket bought from the vending machine outside. The ruins were much larger and more elaborate than I had expected. It was nice to be able to walk around everywhere...

The Pirita convent in ruins is a nice building to be visited, specially if you're willing to see more of Tallinn than just the Old Town. Beautiful construction, and the surrounding neighborhood is... 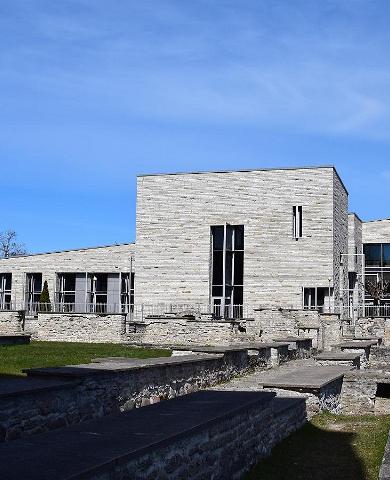 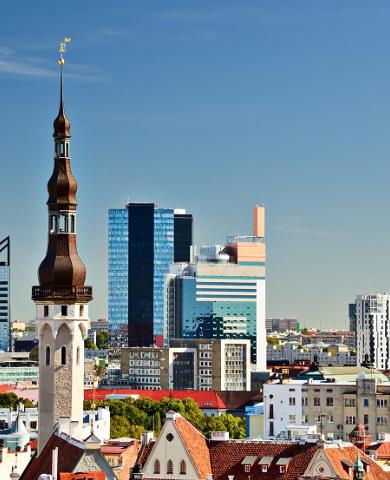