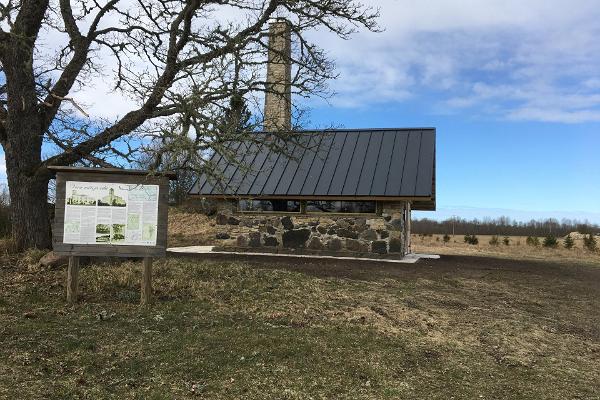 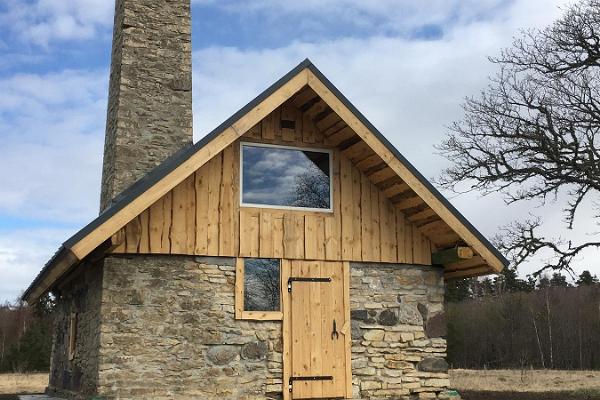 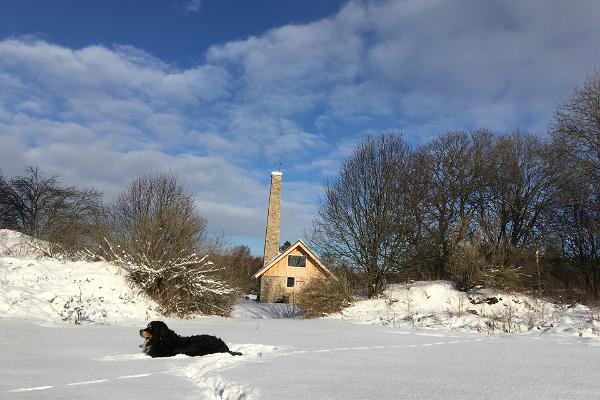 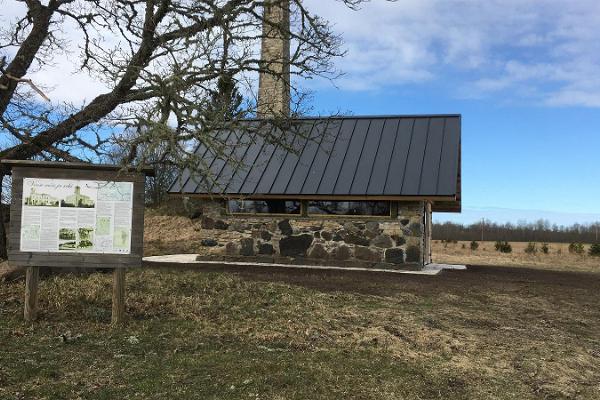 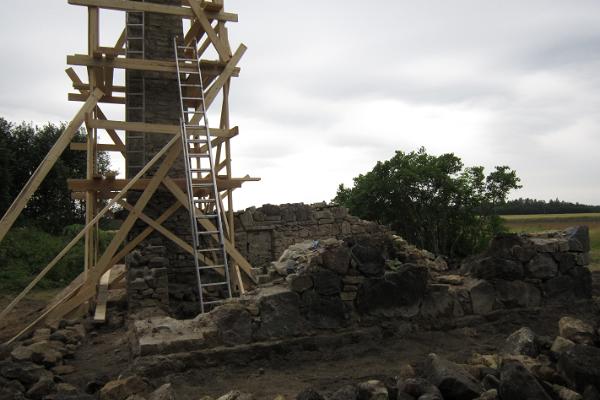 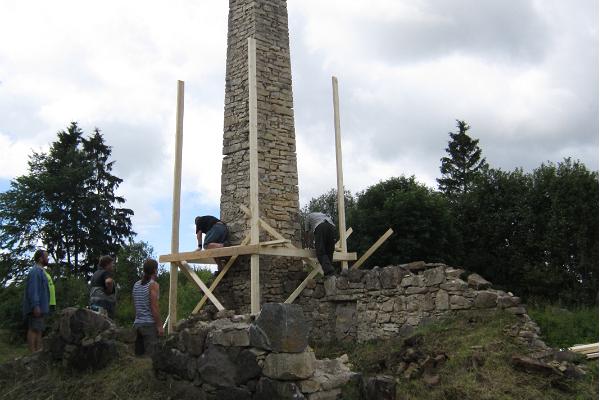 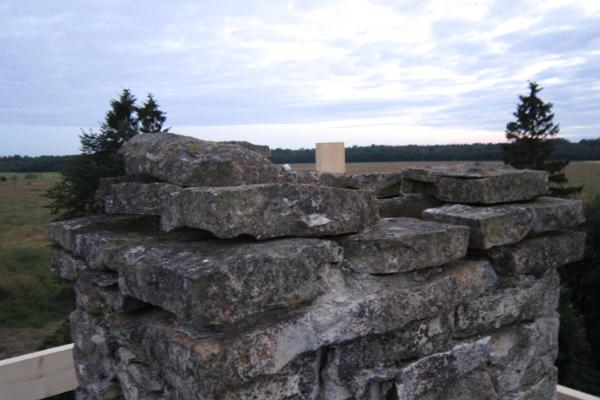 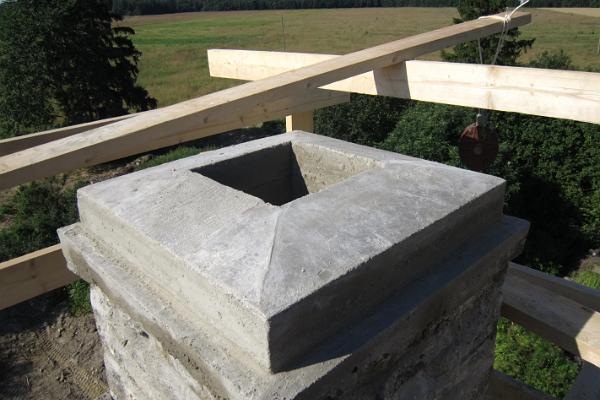 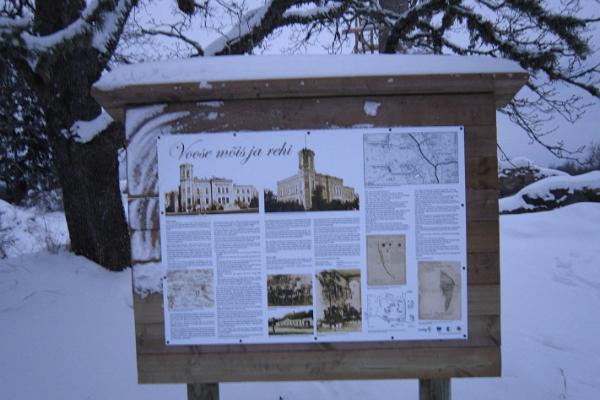 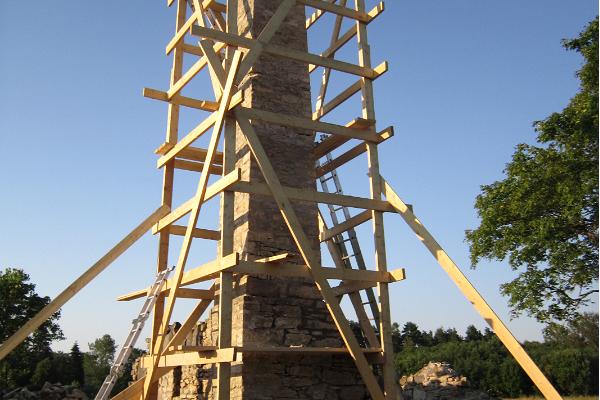 In the 1870s, a new manor house was constructed in Voose which was one of the most exquisite classical manor houses in Estonia.

In the 1920s, the grandiose Voose manor was demolished and the material was hauled away to be used as building material for homesteads.

At present, the chimney of the threshing barn of the Voose manor has been restored and an information board tells you about the history of the former manor.

Take the Risti-Virtsu-Kuivastu-Kuressaare road (road no 10). On the 56th kilometre, turn towards Salevere and drive for about 2.4 km; turn right and drive for 80 m until you arrive at the Voosemetsa Tourism Farm. From there, walk 300m to the Voose threshing barn - you will have to head back to the road, cross it and take the footpath that has a sign that says 'Voose rehi'. If you are coming by a tour bus, you can leave the bus at the Voosemetsa Tourism Farm. The closest bus stop, Ridase, is 2.4 km away. 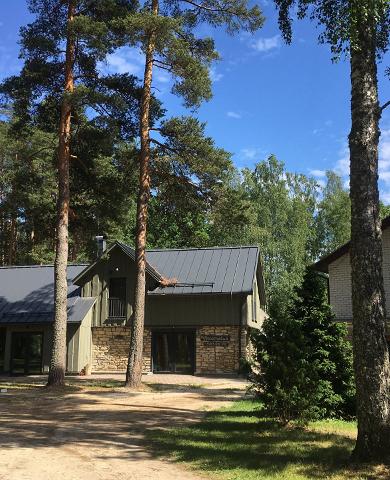