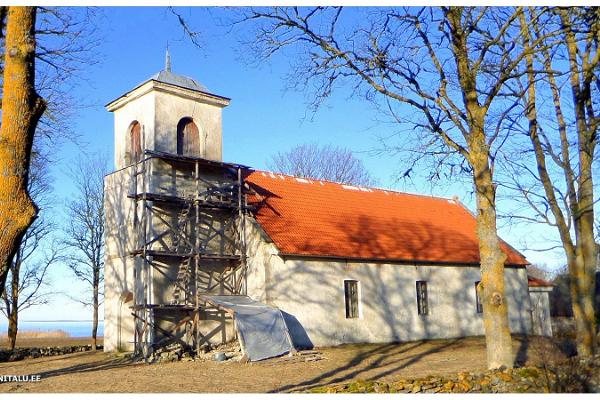 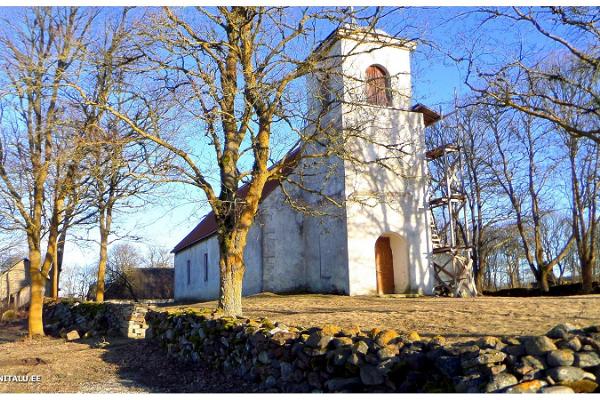 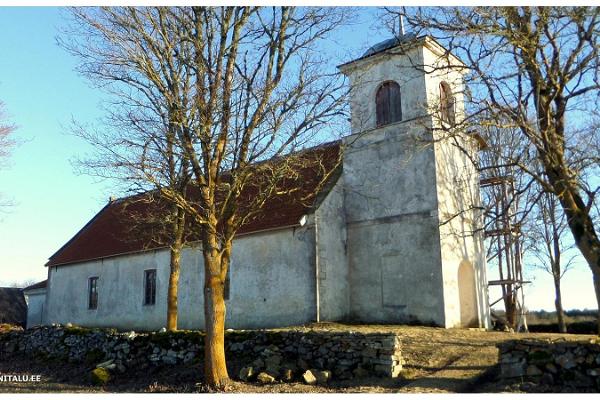 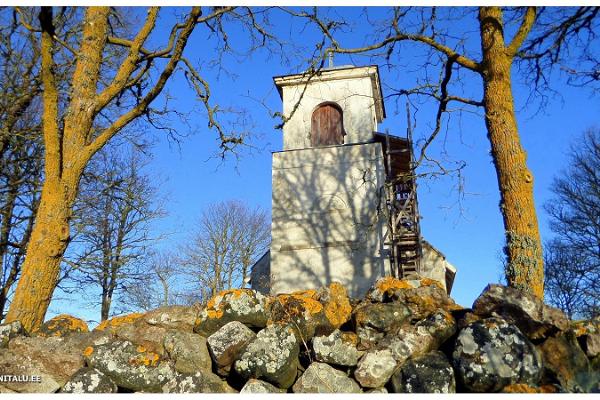 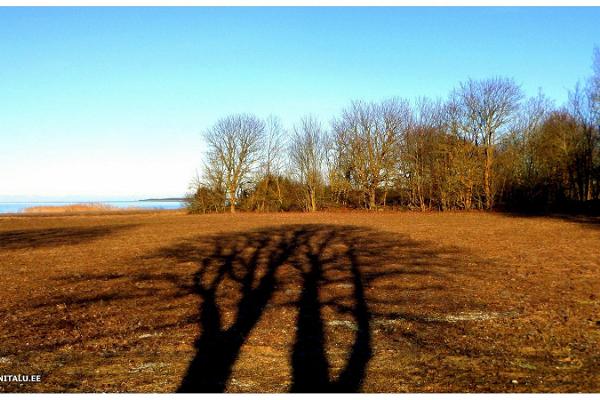 St. John's Church in Saare County is one of the few baroque country churches built in Estonia before the Great Northern War. It was named after the patriarch of Alexandria, St. John the Merciful, who was the protector of the poor and the sick.

The church building was completed around 1703 and rebuilt in 1840. The Late Classicist west tower was completed as late as in 1842. The keystone, which was removed when the tower was being built, was placed in the rock garden of the church.

In the church, there is a four-register organ, which still works, although it was built as early as in 1890. Today, the owner and user of the church is the Estonian Evangelical Lutheran Church of St. John of Saare County.