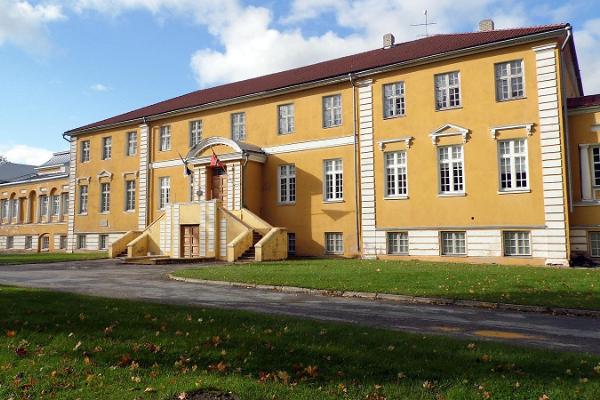 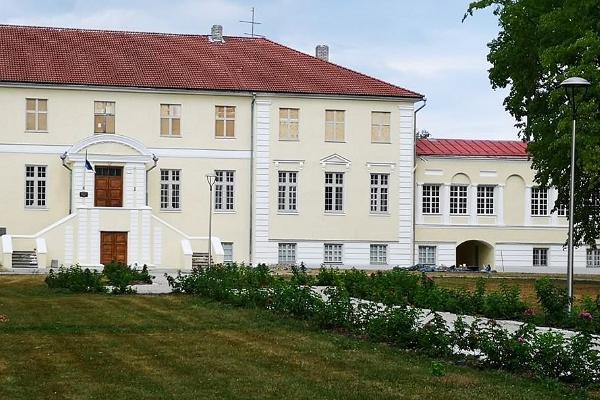 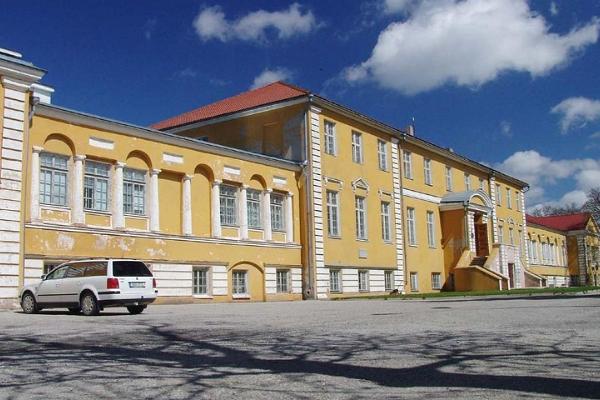 Uuemõisa manor a few kilometres away from the centre of Haapsalu was first mentioned in 1539 when it was an Episcopal manor. The last owner before the compulsory sale of the manor, which in the 17th century belonged to the de la Gardie family, was princess Yevgeniya Shakhovskaya. In 1833 a two-storey post-classicist main building was constructed in the manor. In the 1920s the building was reconstructed based on the design made by Karl Burman. As a result, long one-storey wings were added to the building. All of this made it an immensely long building.
At present are in the manor Uuemõisa kindergarten and Primary School.
The White Hall of the manor is a good place for concerts.

Uuemõisa Manor is a few kilometres from the centre of Haapsalu, by Tallinn-Haapsalu highway. 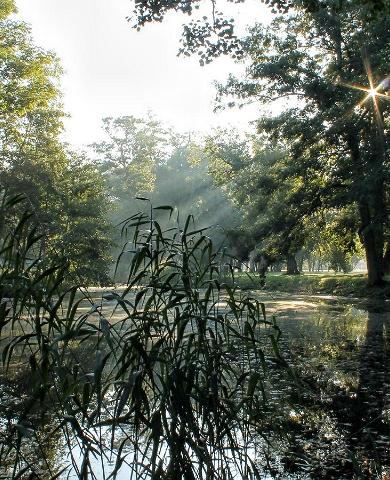