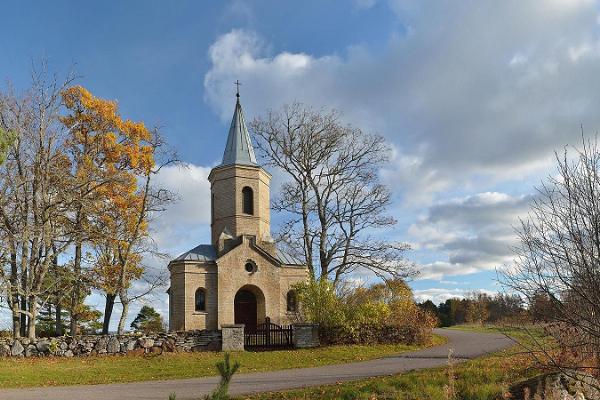 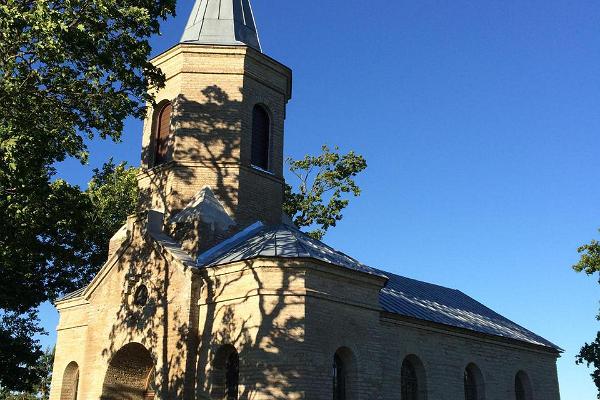 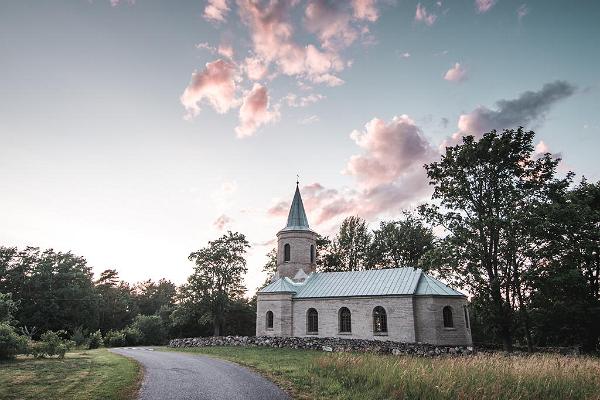 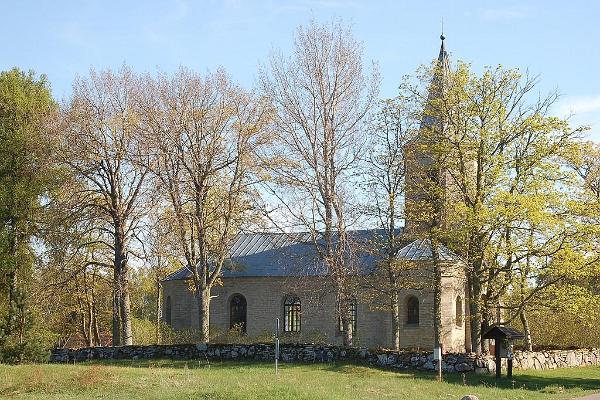 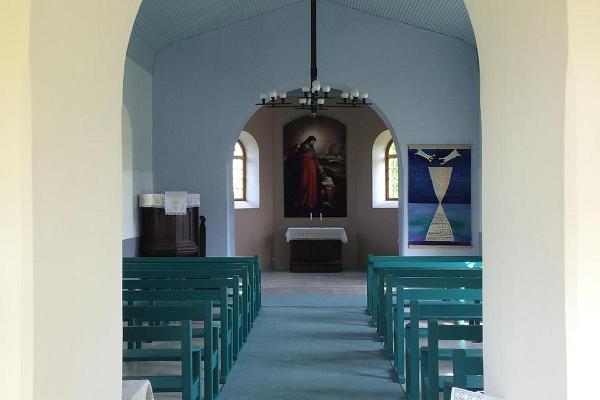 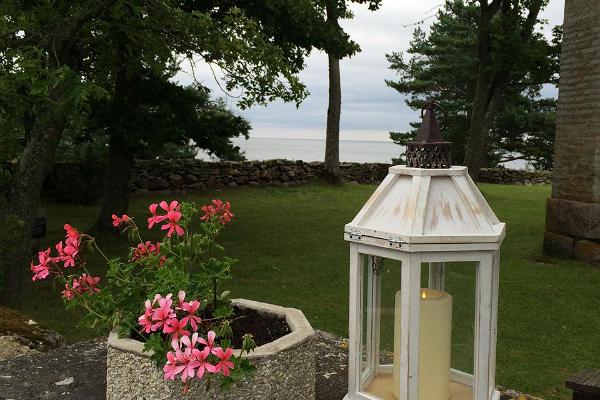 Vainupea Chapel was consecrated in the summer of 1893. However, the first written mention of the wooden beach chapel dates back to 1741. The construction of the present chapel was organised by Eduard von Dellingshausen, who was the squire of Aaspere and Sauste manors. The chapel was empty for years after the Second World War until Lääne-Viru Road Administration and Valentin Transtok launched restoration works in 1988. The restored chapel was re-consecrated in 1989. Today, the chapel is a popular venue for concerts and weddings.
Did you know that: - Estonian painter Richard Sagrits, who was born in Karepa near Vainupea, is buried in the nearby cemetery.

Visited the Vainupea beach with family. The small chapel high above the seaside is really nice. Quiet and romantic atmosphere. 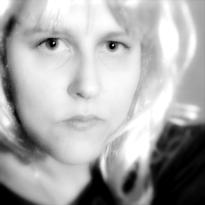 Near the seaside. Sometime you may visit Concerts in Vainupea Chapel. Near Vihula Manor. Thea beach is lovely. 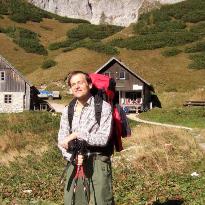 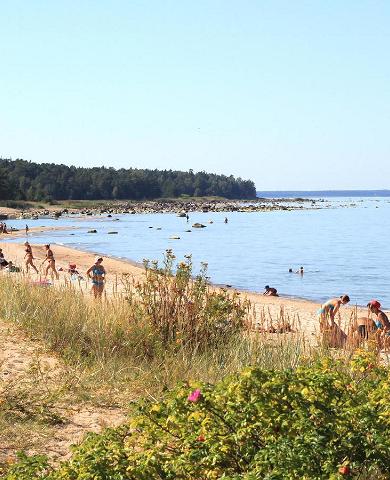