A bachelorette party the Estonian way

A bachelorette party the Estonian way

What kind of a bachelorette party should one throw for a close friend whose boyfriend proposed to her with an adventure that included a helicopter ride from Keila-Joa to the Rummu Quarry and the task of diving into the depths of the artificial lake in order to retrieve the engagement ring buried in a chest at the bottom of the lake? Us girls got together and decided to opt for a relaxing hen do instead and take the bride to be for a trip in the wonderful Estonian nature. 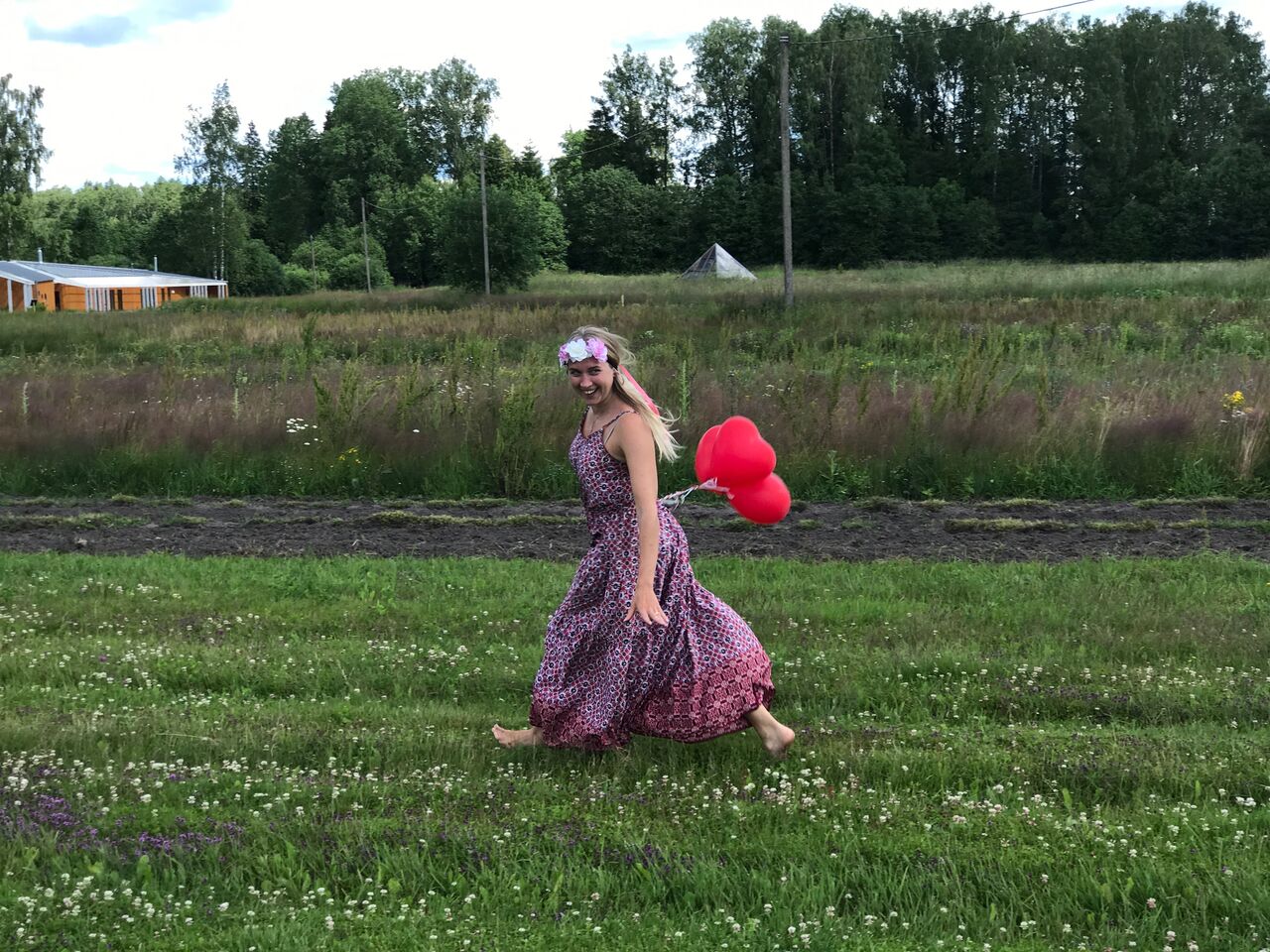 First we headed to the Energy Farm near the Navesti River, where the host taught the bride to be about various powerful effects that might come in handy during different stage of a marriage. The future bride chose the herbs that she liked best, according to their aroma, flavour and colour, as ingredients of a special tea for a married woman. Every friend in attendance added their good thoughts and wishes to this magical tea before the bride could taste it at the sunset. 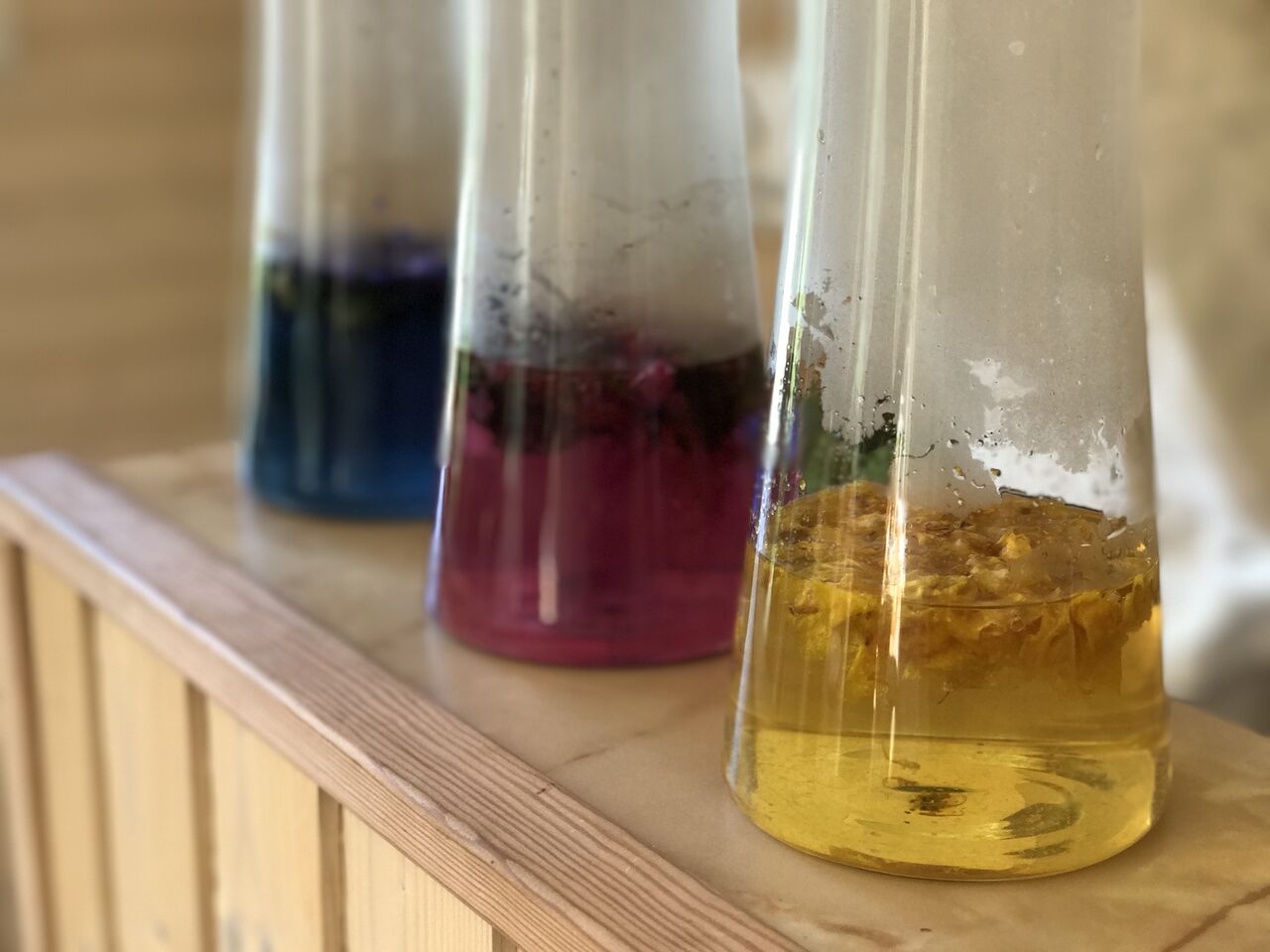 We sat down for a hearty picnic, after which we drove to Viljandi, where the bride to be was to take on the 158 steps of the Viljandi Trepimägi. 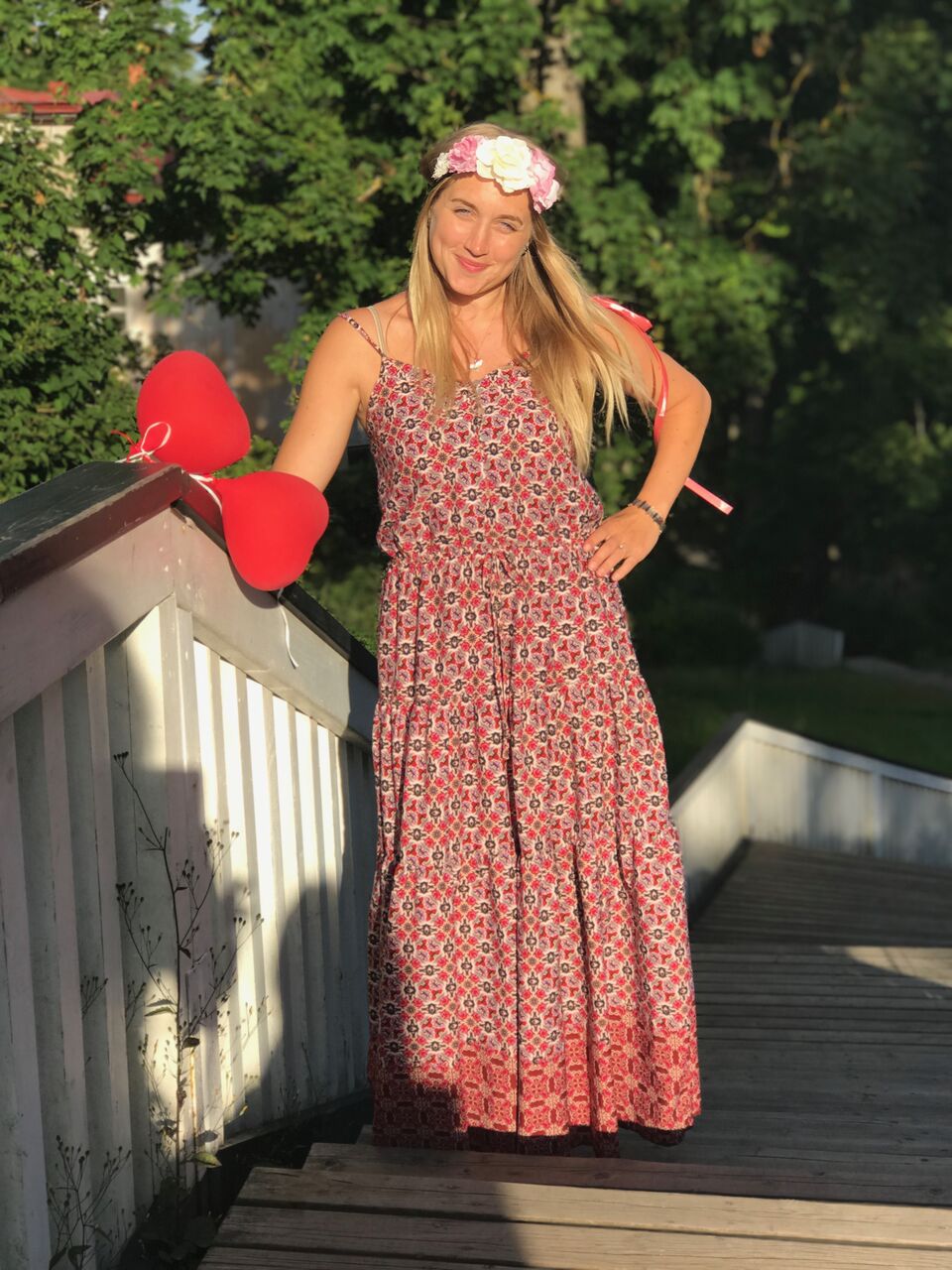 As is the tradition for hen parties, the bride's task was to name one reason for loving her fiance for every step she took on the stairs. Seems easy at first, doesn't it? Let's just say that the girls had plenty of time to enjoy the gorgeous view at Trepimäe and of the Viljandi Lake. This was around the 87th step, when the bride had done a pretty good job already, but still had to come up with another 71 reasons. 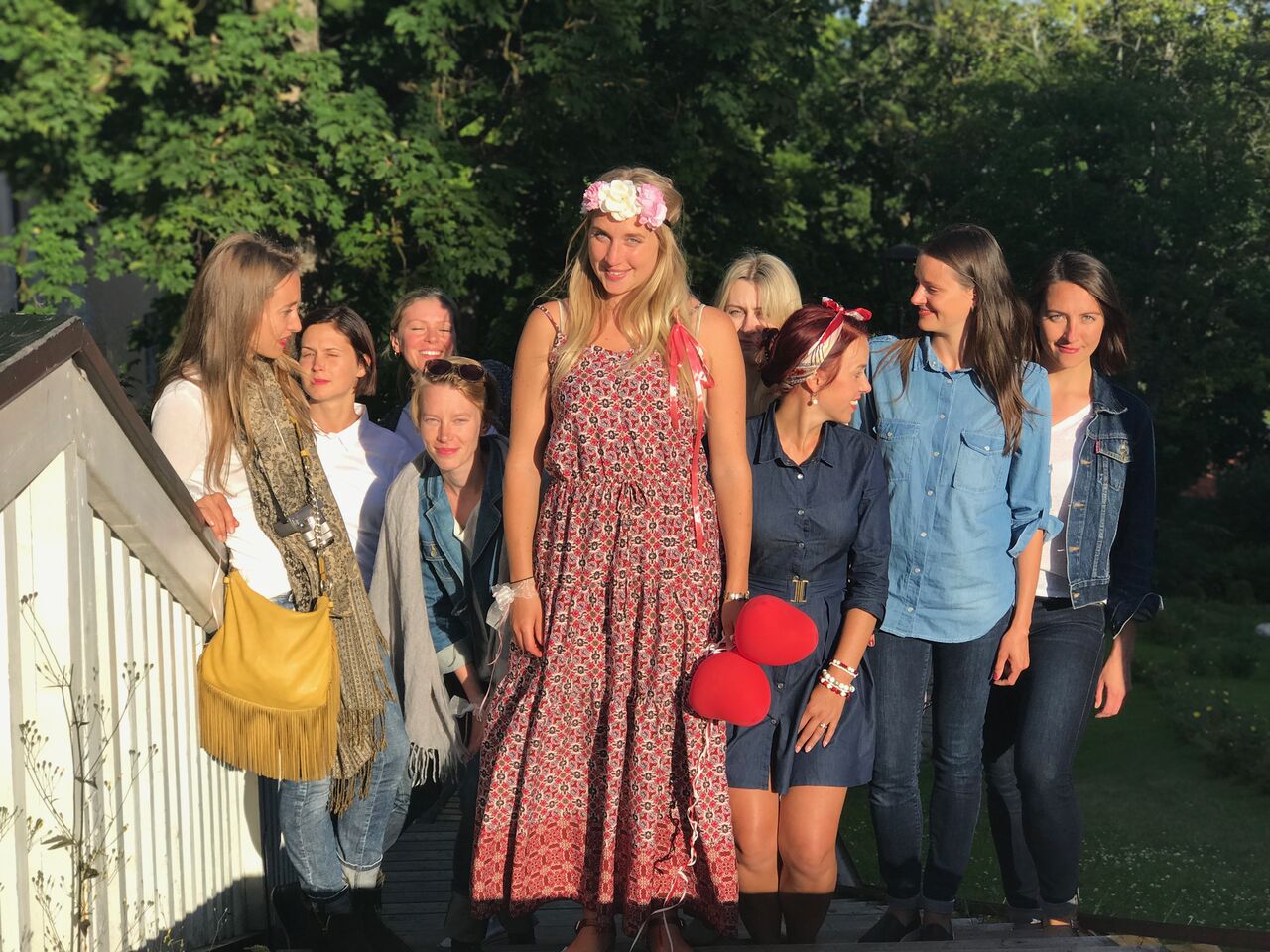 In the evening, we arrived at the Saarepeedi Village and headed to the Nahka Farm, which was the childhood home of one of the girls. We enjoyed a traditional smoke sauna experience at the farm. The bride also took a refreshing dip in spring water to ensure a fruitful and joyous marriage. Over dinner, the hostess told us more about Mulgi food and culture, while we ate delicious traditional pea stew with onions and smoked ham. 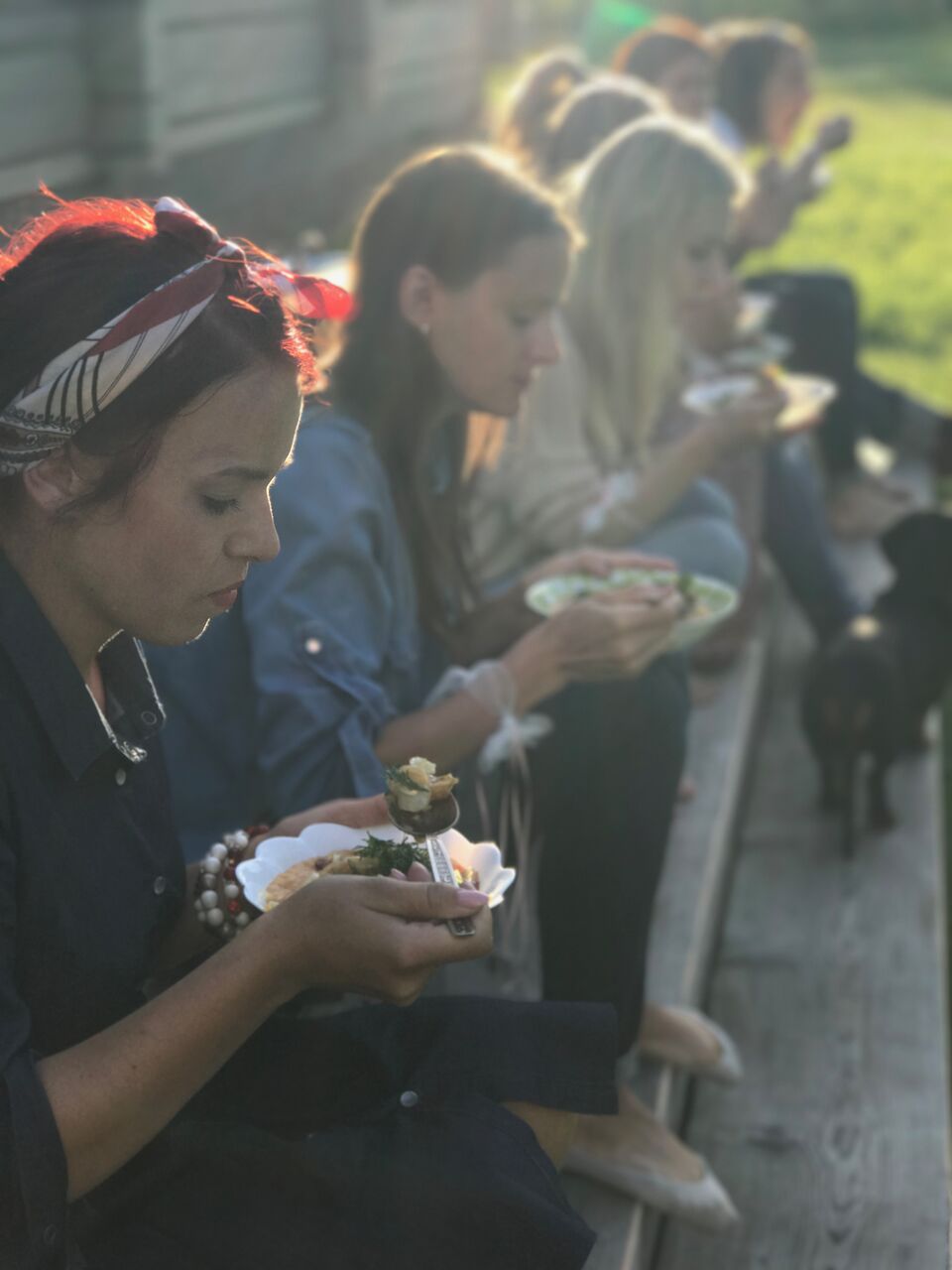 A quiz for the bride to be

The next day, we drove to the Soomaa National Park and went on a hike on the Hüpassaare study trail. 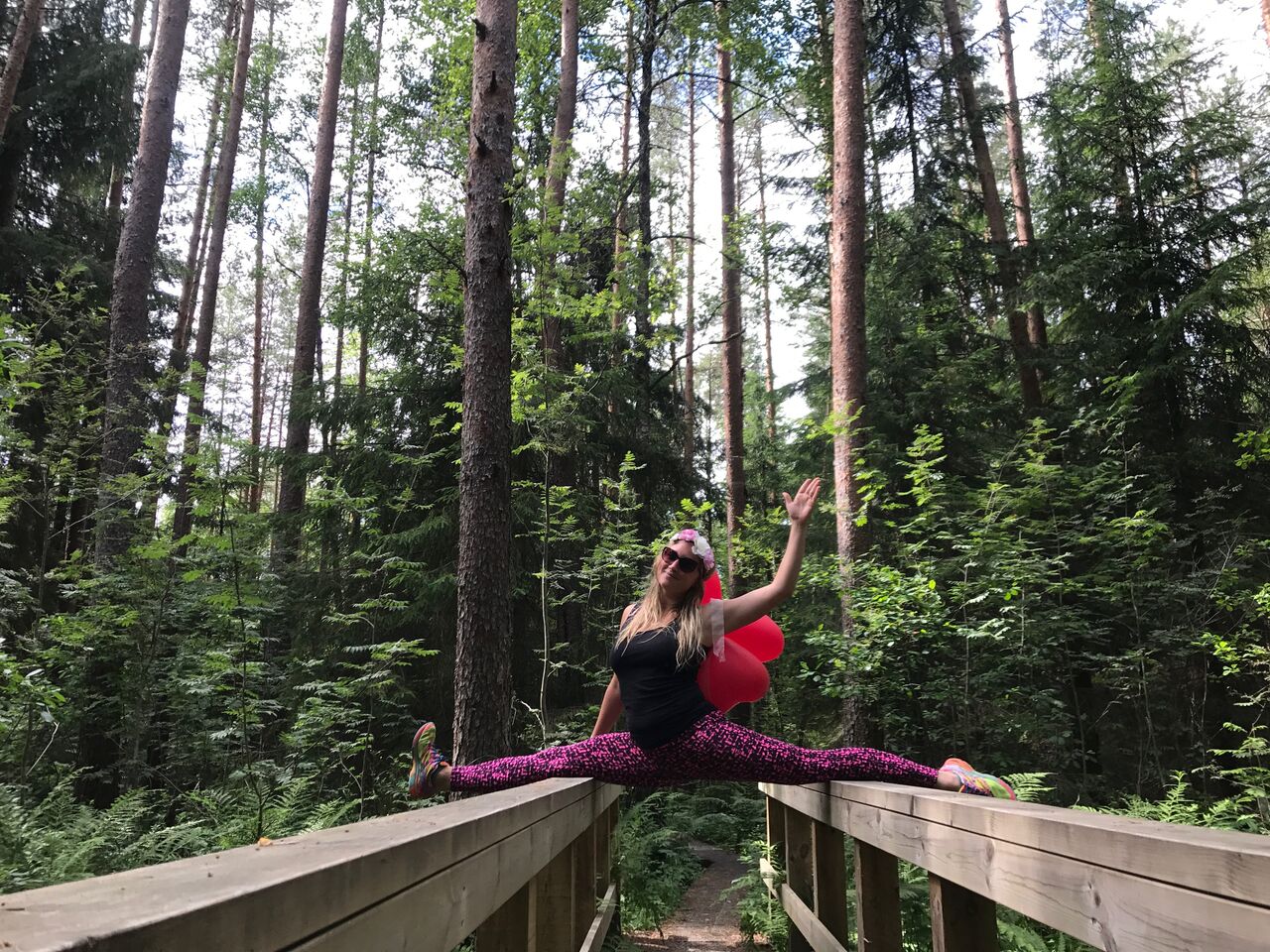 Hüpassaare is famous for exclusive concerts that are organised on the bog islands, but out plan was to go skinny-dipping in the bog lakes. Luckily, there are two access points to the lakes at the 4.4-km study trail, so that we got to swim in private. While swimming in the refreshing bog lake, we decided to check how well the bride really knows her husband to be. 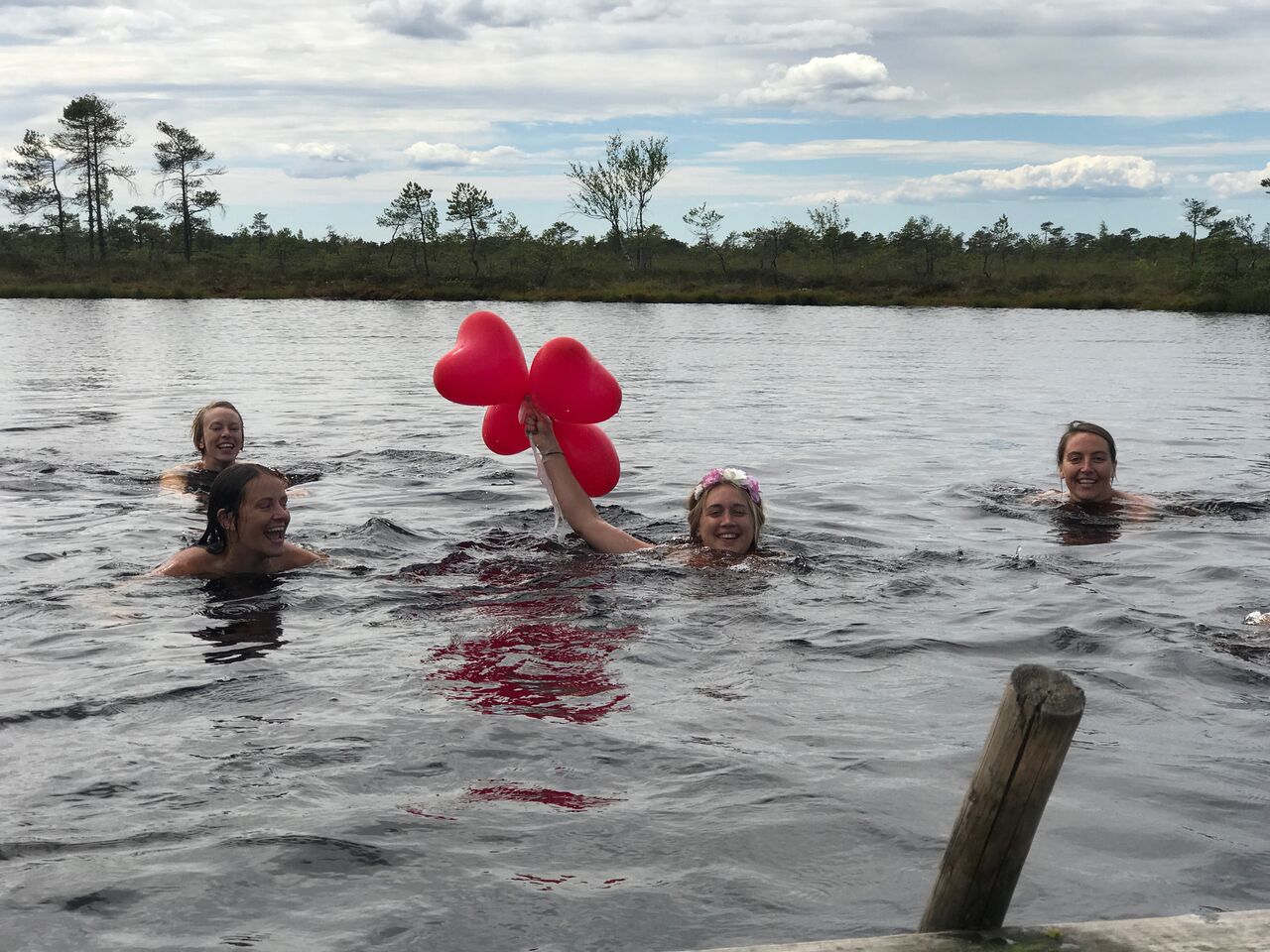 Her answers were convincing, so we concluded the hens do by presenting her with a certificate of ready-for-marriage. The bride, in turn, used this moment to thank us for such an awesome weekend. But she was also a bit sad that this wonderful trip through various, beautiful places in Estonia with her friends, could only happen once, right before her wedding. So we all agreed that she wouldn't have to get married again to repeat the fun trip, we would definitely find other reasons to have Estonian holidays together. 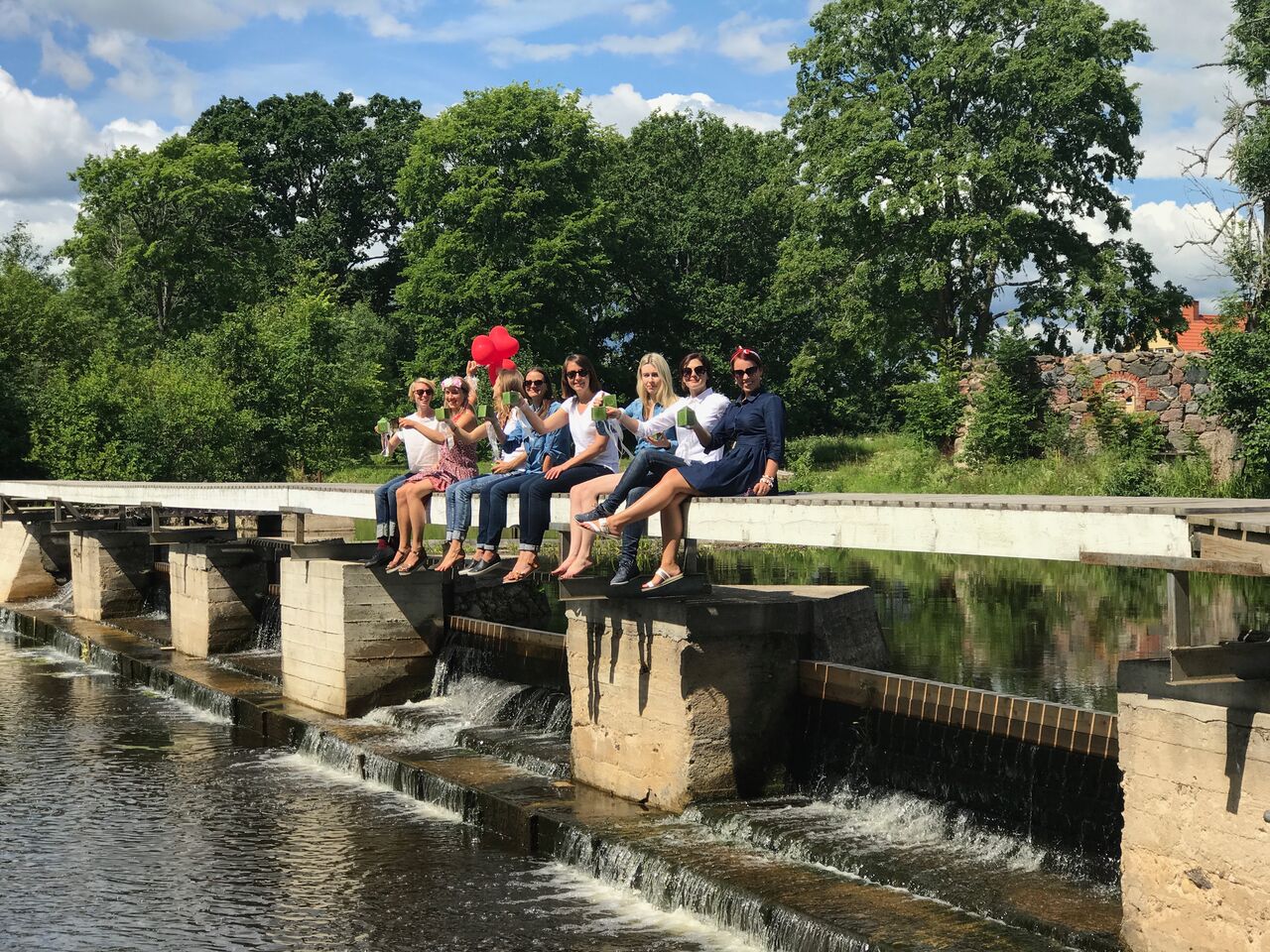 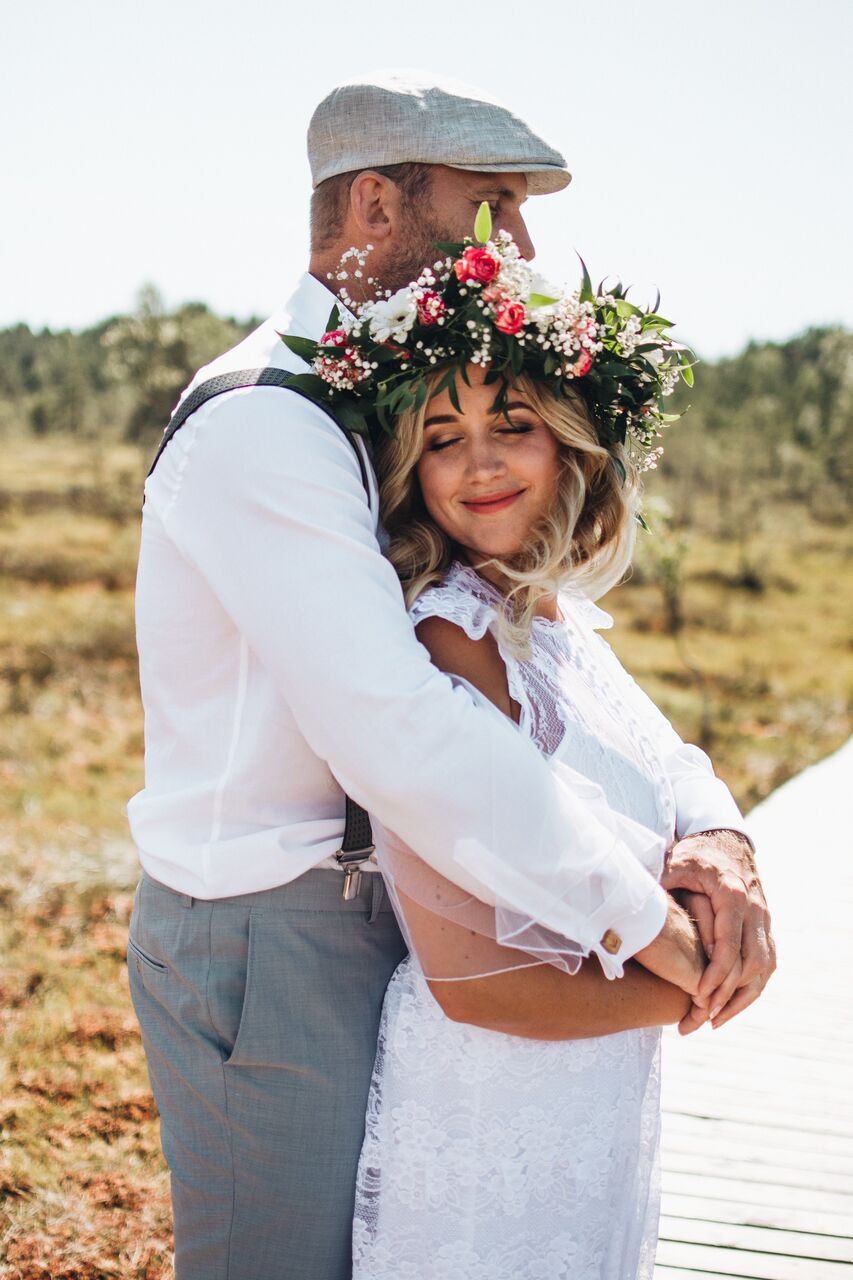 Accommodation for travellers seeking more than typical hotels and hostels

Estonia stuns visitors all year round but May to July remains the most idyllic time to visit this surprising country.