During one week, the 17th World Film Festival held at the Estonian National Museum in Tartu, screens about 50 documentary films on culture and everyday accross the world. 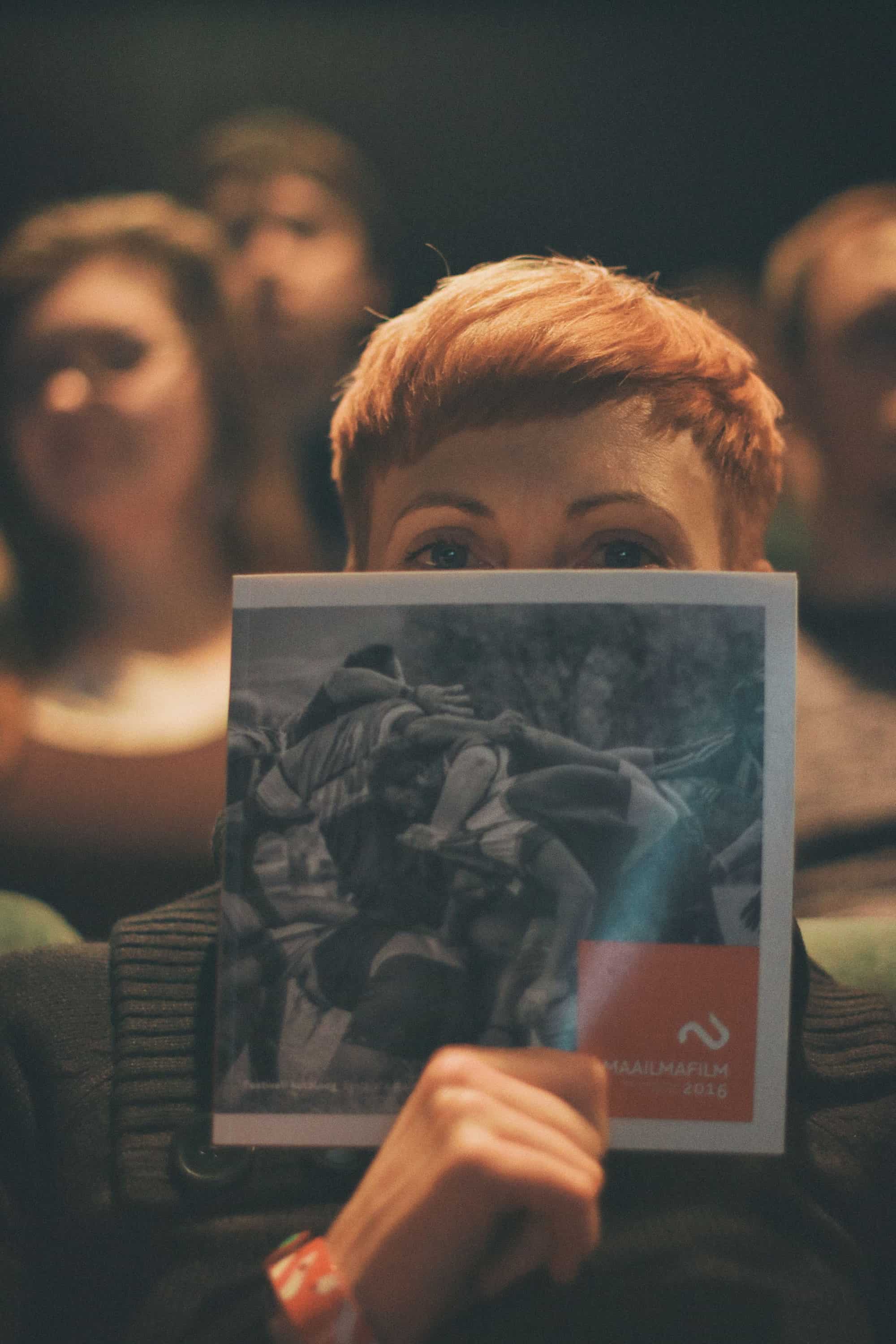 Each year the festival is attended by several filmmakers from all over the world, as well as friendly festival audience. It has become a long awaited meeting point to all of them. 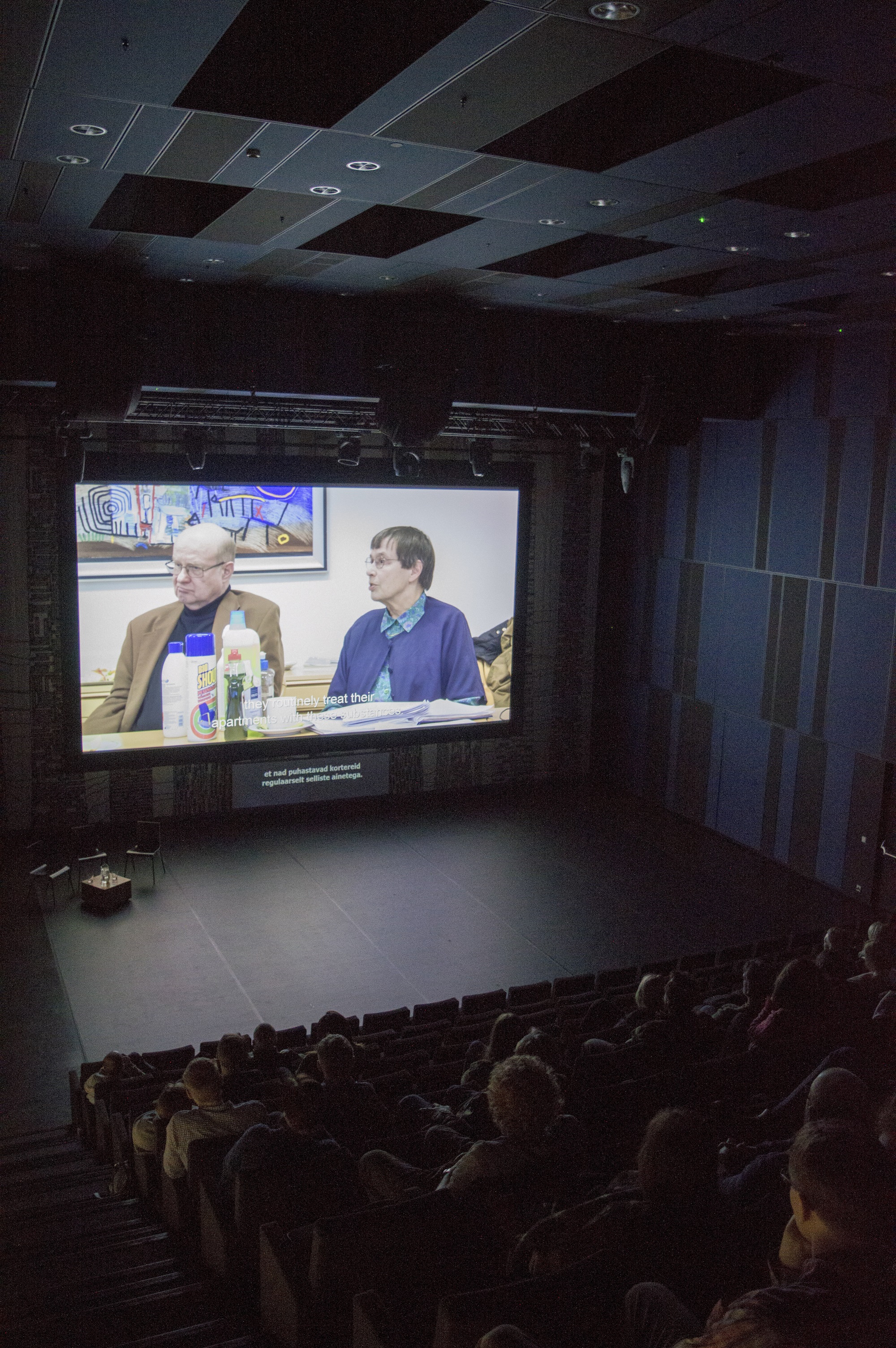 Find a film program and more information at www.worldfilm.ee or Facebook.

5 things to do before traveling to Estonia by Isadaddy

Canadian blogger Jason Stinson give helpful insight into preparing for a first trip to Estonia.