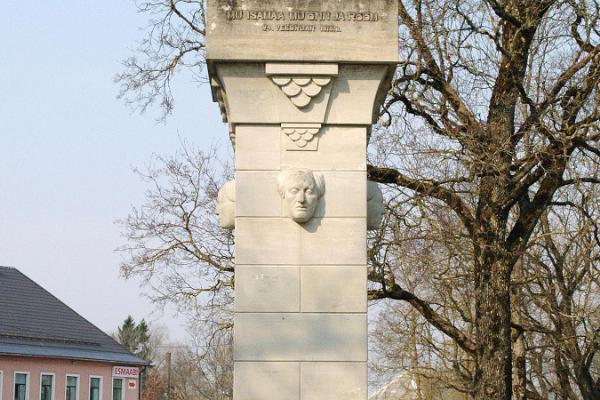 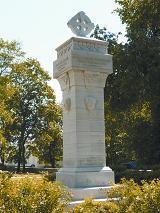 This unique monument, made from dolomite from the Estonian island of Saaremaa, was consecrated on 30 September 1923 in remembrance of the 142 men from Rapla parish who died in World War I and the Estonian War of Independence. It was designed by Jaan Koort. The original monument was destroyed in 1940, but a new version was unveiled on 23 June 1989 produced by sculptor Tõnu Maarand.

The monument is situated in the garden of the Maarja-Magdaleena church.

* What remains of the original monument can be seen behind the church.
* In front of the parsonage you will see a group of trees known as the ‘Priiuse oaks’, which were planted to mark the end of serfdom.

The freedom monument is situated in the park of the Maarja-Magdaleena church in Rapla. 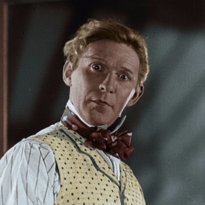 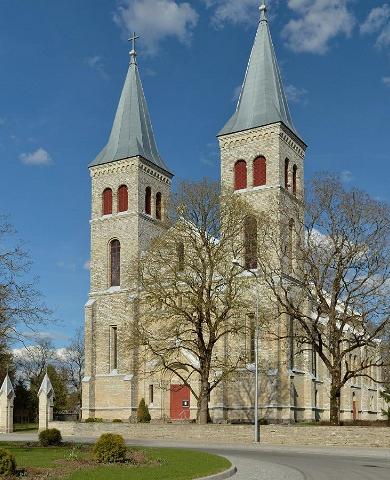