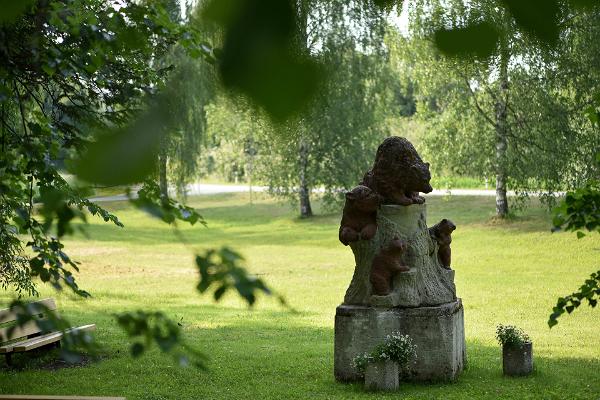 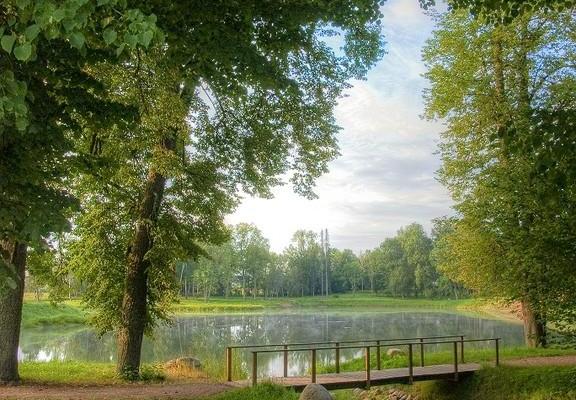 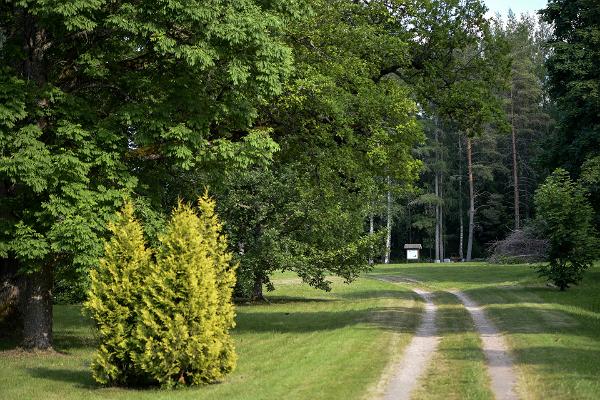 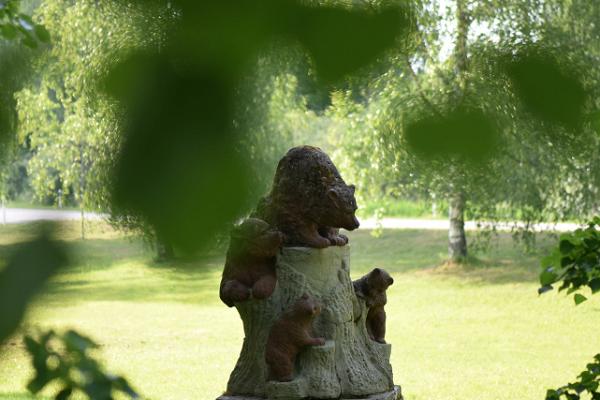 Mõniste Manor was first mentioned in 1542. The last owners of the manor were the von Wulff family, but the manor was destroyed in the Estonian War of Independence.

The 14.6 ha park at Mõniste was founded in 1840 and is one of the oldest in Võru County. The Mõniste Reservoir plays an important role in the design of the park. The site of the former Manor House is now a large meadow. Spruce, oak, linden, silver birch and larch are indigenous to the park. Some of the more rare species include common spindle, Manchurian walnut and Douglas fir.

A sculpture depicting bears is located near the park on the Võru-Valga highway - a reminder of the highway decorations that were in fashion during the Soviet occupation.