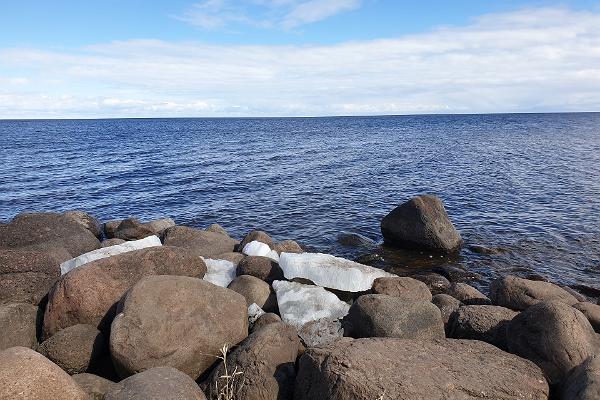 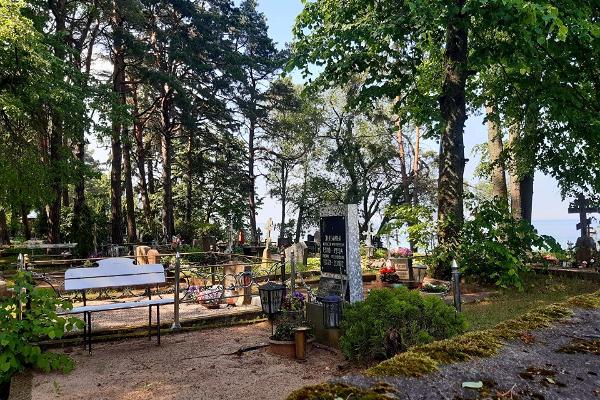 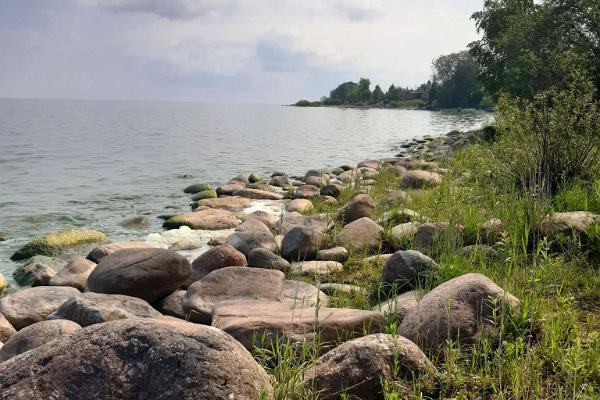 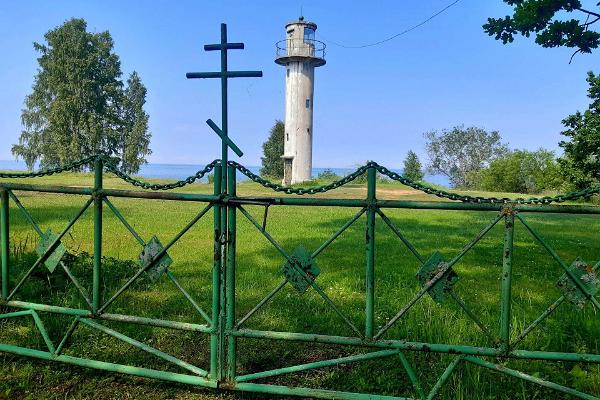 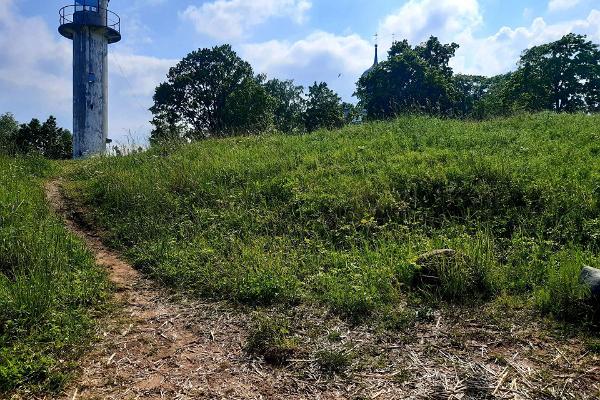 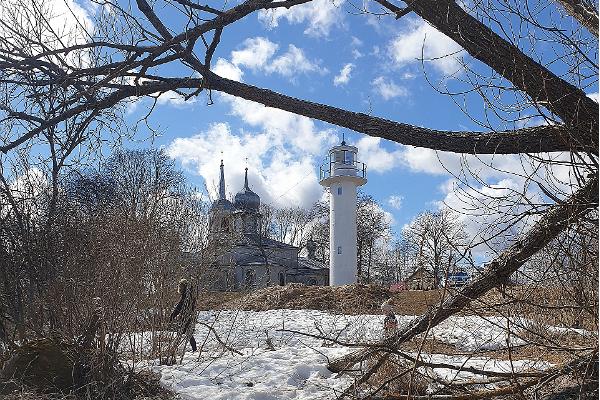 The village of Nina (‘nose’) gets its name from the nose-shaped shoreline reaching the lake. It is a stone ridge heading into the lake, which is popularly called the Kalevipoeg Bridge. According to legend, Kalevipoeg started to build a bridge to go to Russia, but the devil demolished the bridge. Kalevipoeg was very tired and decided to walk through the lake, where the water reached his upper body. The remains of the bridge or the stone blockfield can still be seen. The stone blockfield, which is located both on the beach and in lake water, covers an area of 0.7 ha.
The village of Nina is known for its icebergs.

You can park your car by the village street about 100 metres from the bridge. 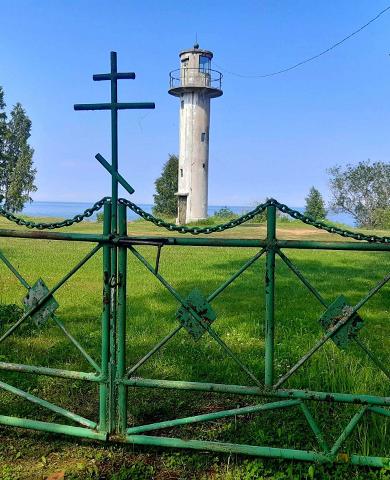 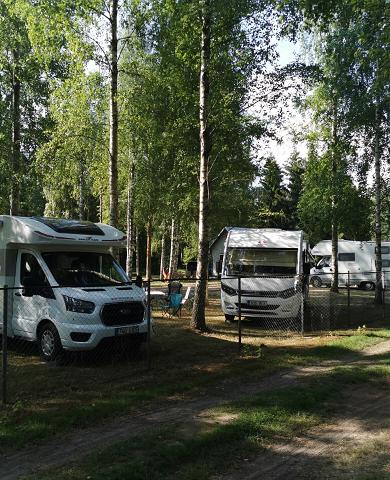