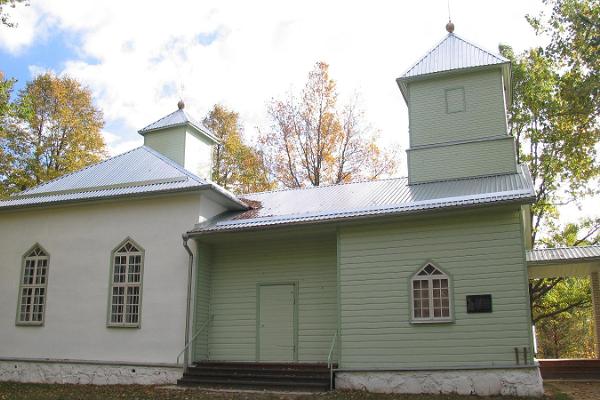 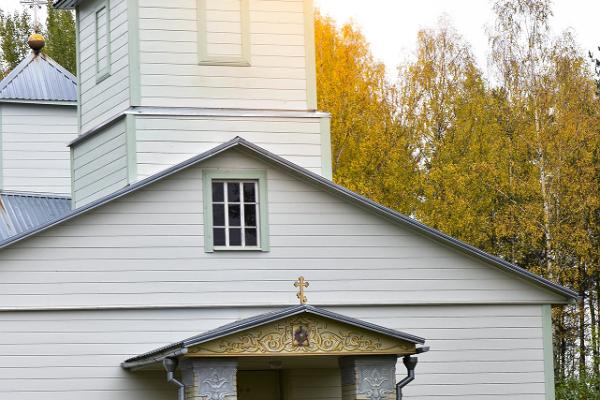 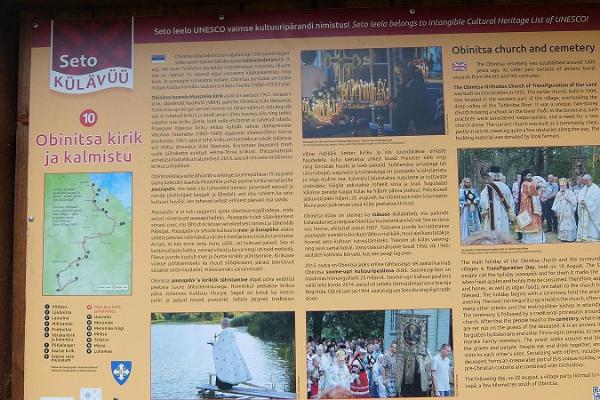 Obinitsa Church was built deep in the Soviet era: 1952, when the country was led by Comrade Stalin. The people's desire for a new sanctuary (the old church was given to the school) was so great, that it bypassed the politics of the day. The Obinitsa Church's main holiday is 19 August  - The Feast of the Transfiguration - and thousands of people visit the church that day to remember their ancestors and spend time with a relatives.

People have been buried in Obinitsa Cemetery for at least 1,500 years. The oldest burials are marked by small stones located in the western part of the cemetery. The well-known Seto singer Hilana Taarka and the creator of the Obinitsa Museum, Lidia Sillaots, are buried in this park-like cemetery.

Once you reach Obinitsa, continue on towards Piusa for around half a kilometre and you will see the church and cemetery on your right. 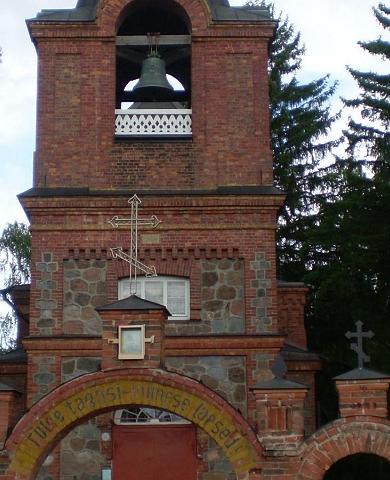 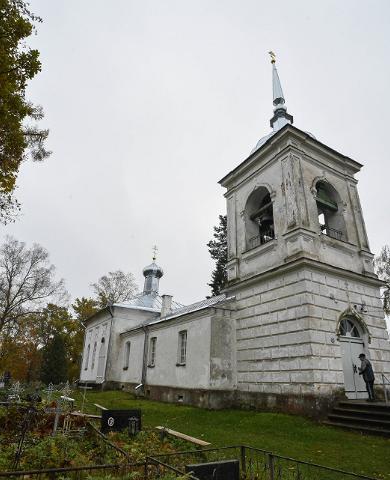 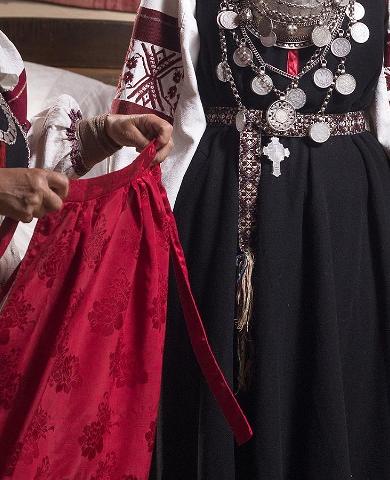