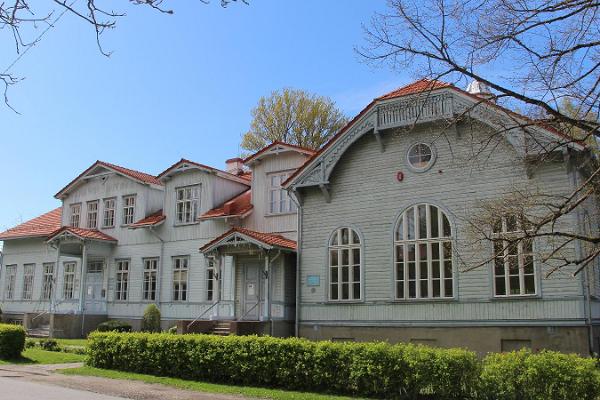 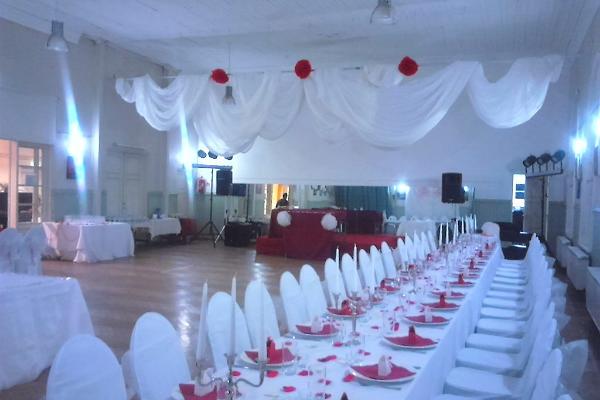 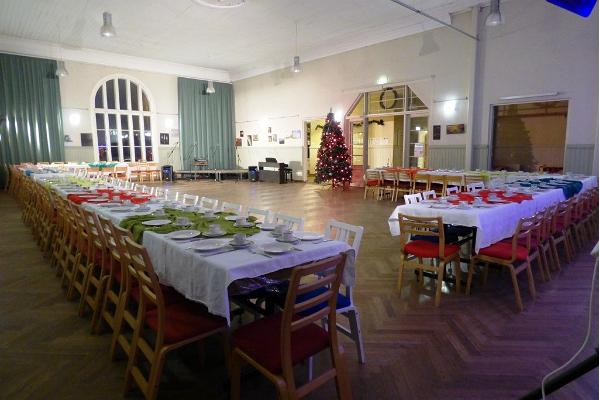 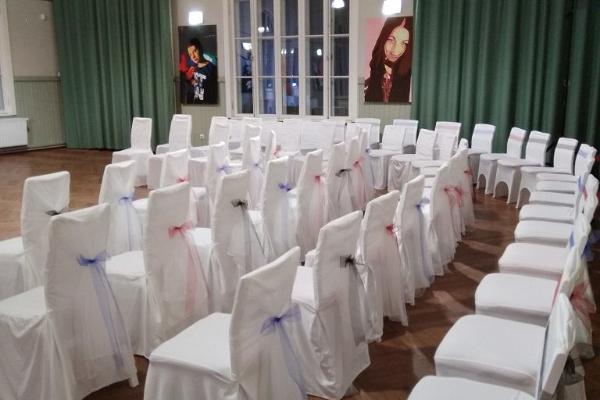 The Raeküla Old School Centre is located in the school building completed in 1912 under the leadership of Konstantin Päts. K. Päts went to Riga to apply for a permit to open the school, and the building was completed in 1912. Due to the lack of teachers, the opening of the school was delayed, taking place as late as 24 March 1913. At first, the school building was used by 60 students and two teachers. World War I left the school in a poor state, but in the 1920s, school parties began to be held, the proceeds of which provided teaching aids and other necessities. In the 1930s, the school became the centre of social life.

The building, which has become a community centre, now hosts events, hobby training, camps, seminars, and much more.