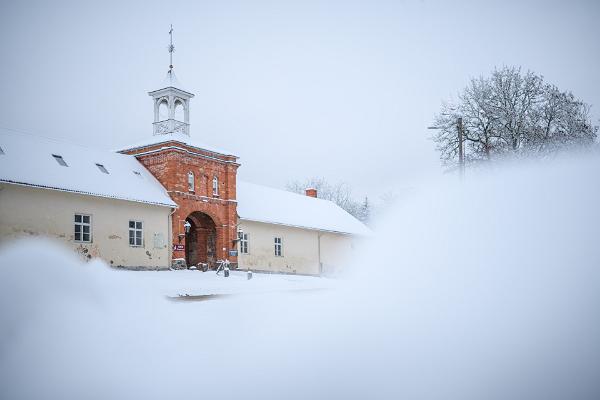 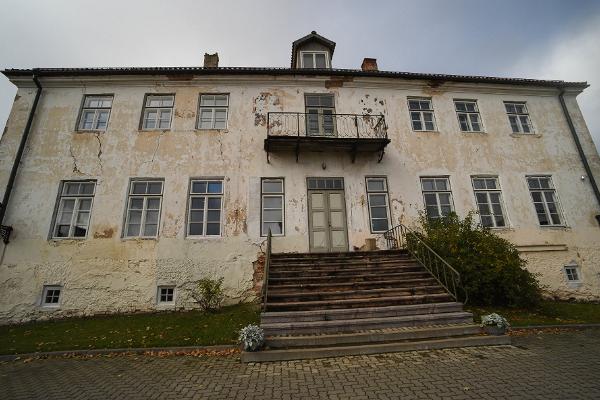 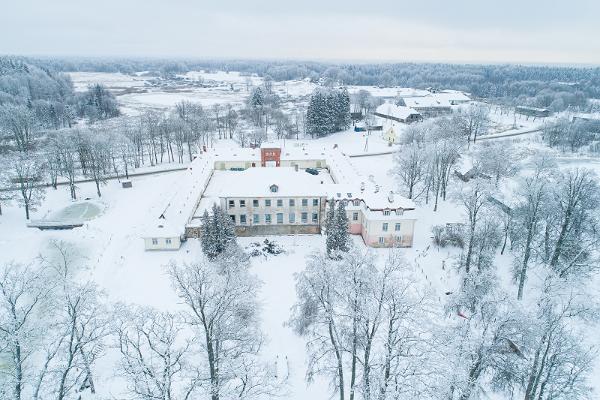 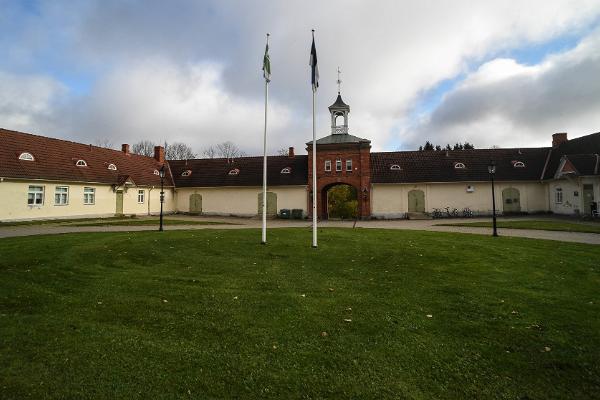 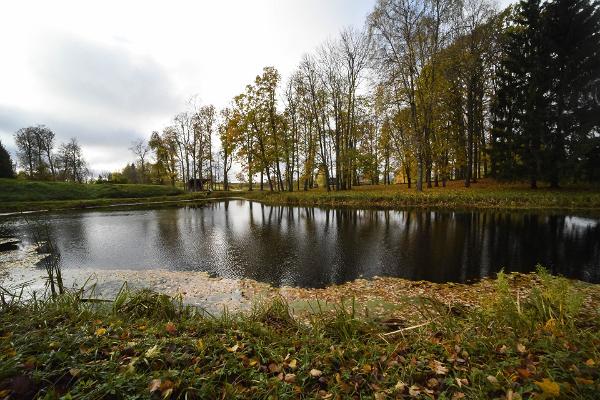 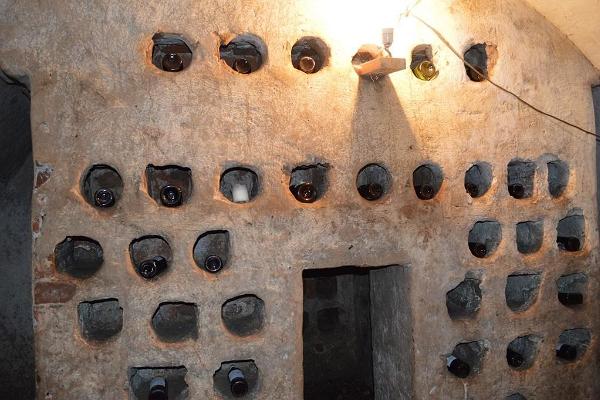 Rogosi Manor Local History Museum in Ruusmäe, which is situated in the gate tower of Rogosi manor, showcases the estate and the schools that have called it home over the years.

The earliest records of the manor date back to 1603, when it was purchased by the Pole Stanislaw Rogosinsky. This is where it gets its name from.

In the 1620s the manor was bought by the von Liebsdorffs, in whose hands it remained for the next 130 years. In 1776 it was purchased by Christer Johann von Glasenapp, with whose noble family it remained connected until 1919, when it was nationalised. The current layout of the manor dates from the Glasenapp period. A school moved in to the estate in 1934. The area was renamed Ruusmäe in 1939.

Drive 26 km from Võru through Haanja (about 11 km from the centre of Haanja) and when you reach the village of Ruusmäe you will see Rogosi Manor on your right. Turn right, drive through the gate tower and you will reach the courtyard of the manor. Alternatively, park your car on the roadside about 50 metres from the manor. 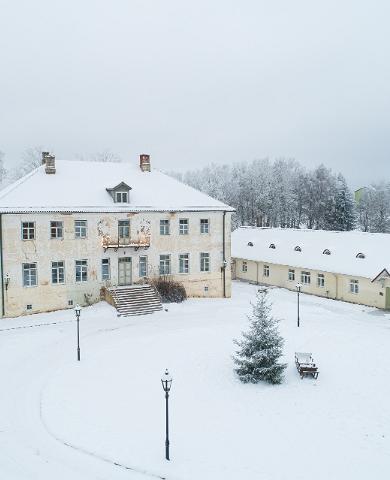