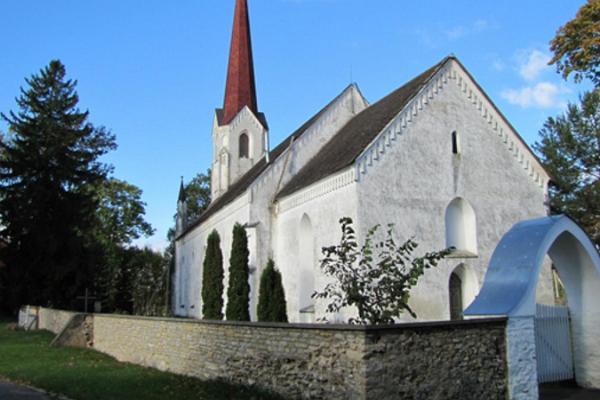 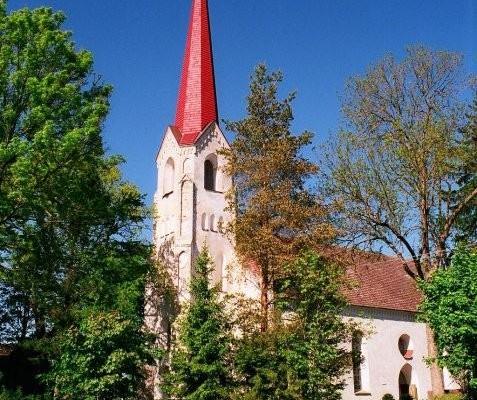 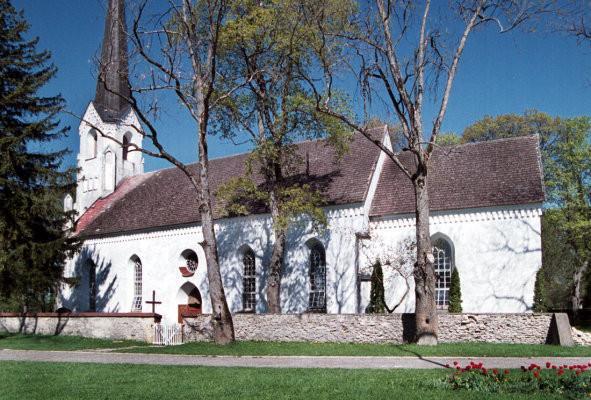 The church located in the centre of Viru-Jaagupi was built at this location in the second quarter of the 15th century. The church attained its current appearance in 1877-1878. From 1697-1710 the pastor in Viru-Jaagupi was the chronicler Christian Kelch whose works “Liefländische Historia” and “Continuation” are valuable historical sources. The first published Estonian folk song “Jörru!Jörru!Jooks ma tullen” is found in Kelch’s chronicles.

Interesting to know: From 1960-1994 the pastor of the congregation was Madis Oviir who led the effort to erect the first monument to victims of Stalinism in the churchyard in 1989.