War of Independence monument at the Palermo forest in Rakvere 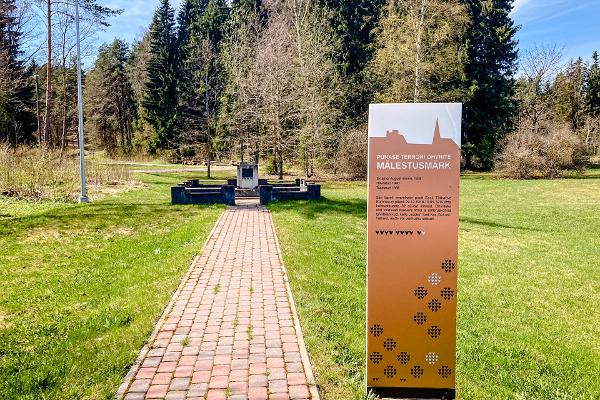 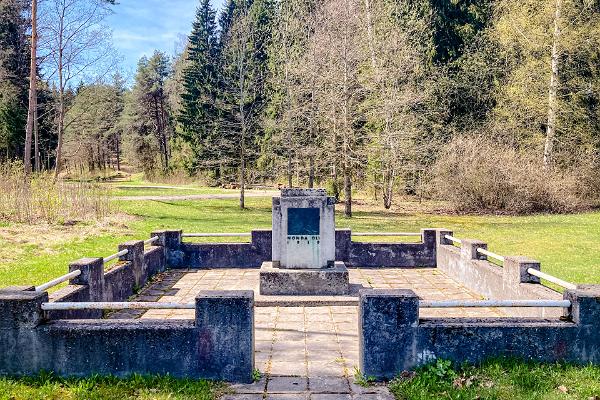 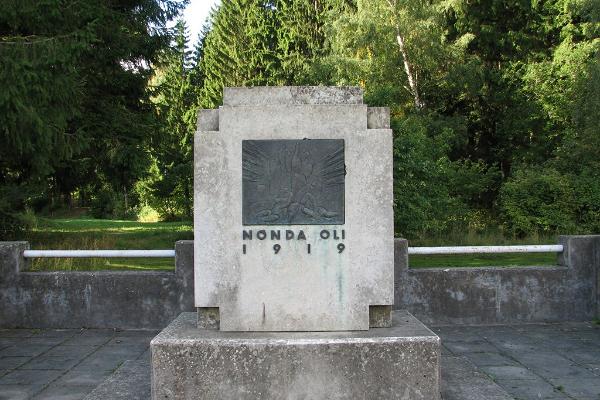 There's a monument in Palermo forest in Rakvere to those who were executed at the end of 1918 and at the beginning of 1919. 82 civilians were killed here, found guilty of being wealthy, erudite or part of nobility or clergy. A monument was erected in 1935 in memory of those killed. The monument was destroyed in 1940 and restored and reopened in 1995.

Useful information: The clergyman Sergi Florinski was also killed here. He's sacred remains are in the Birth of the Holy Mother Orthodox Church in Rakvere.

The name Palermo comes from the part of town the forest is in, which in turn was named after a tavern and summer garden. The latter's named after the town of Palermo on the island of Sicily where our fight for freedom was much talked about then. 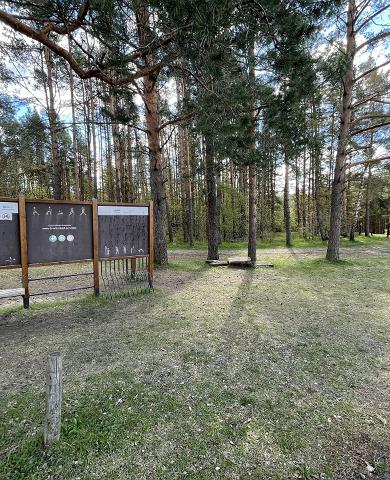