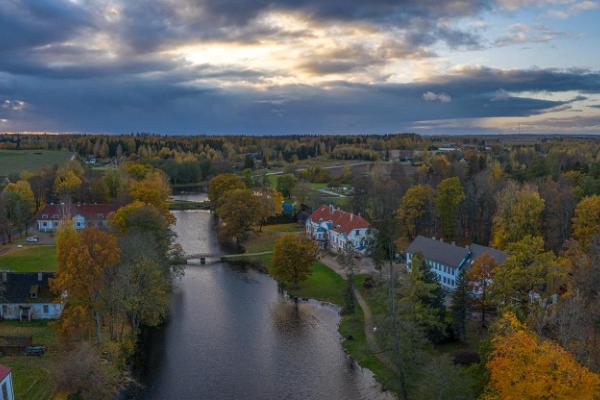 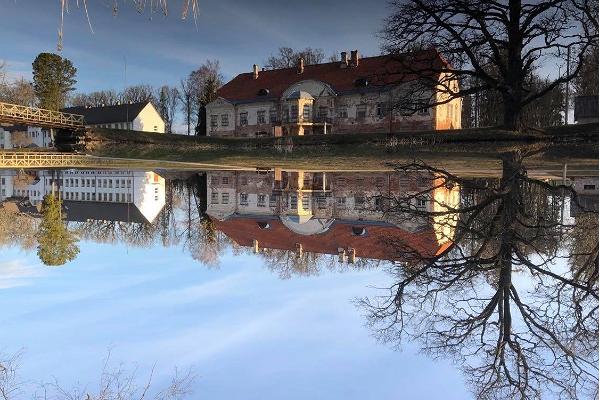 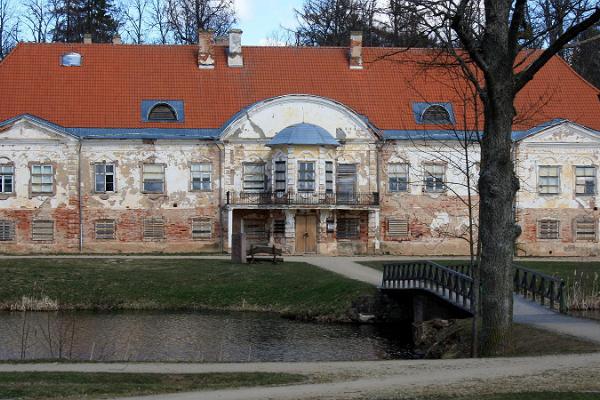 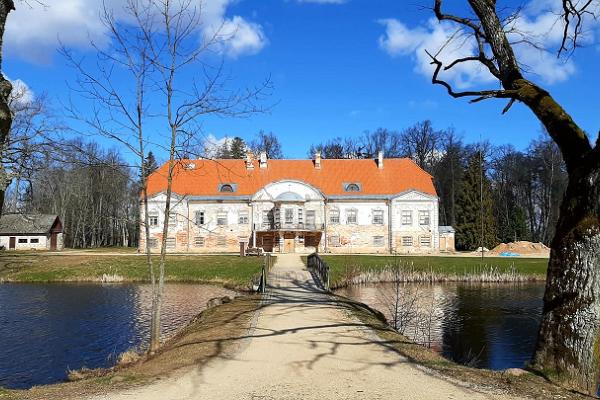 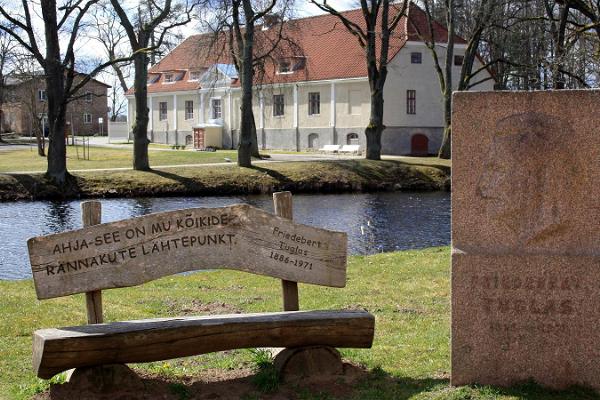 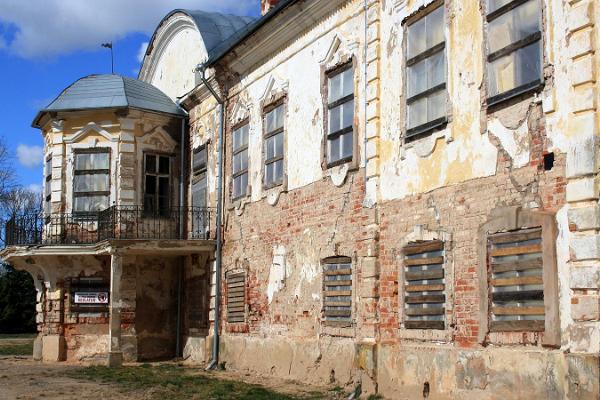 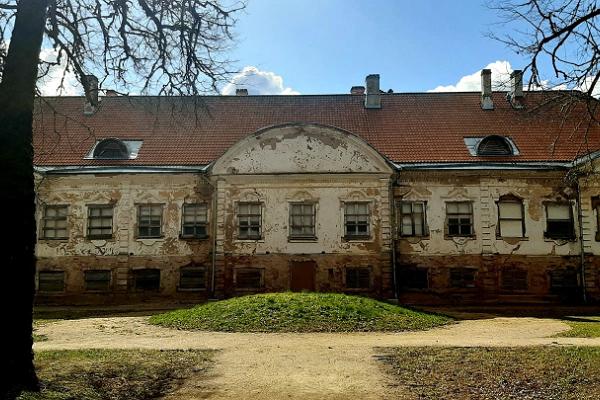 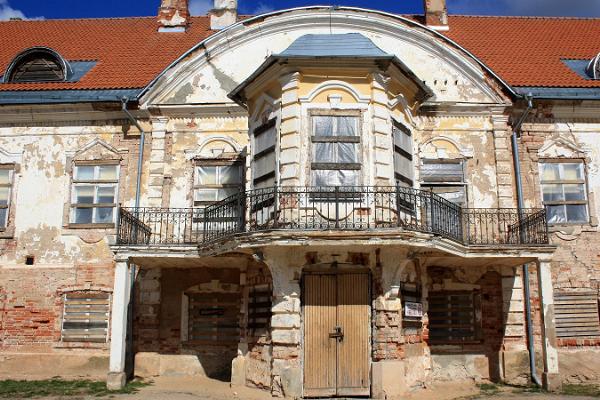 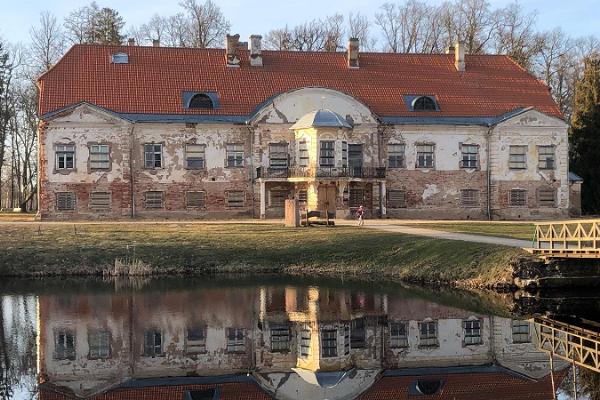 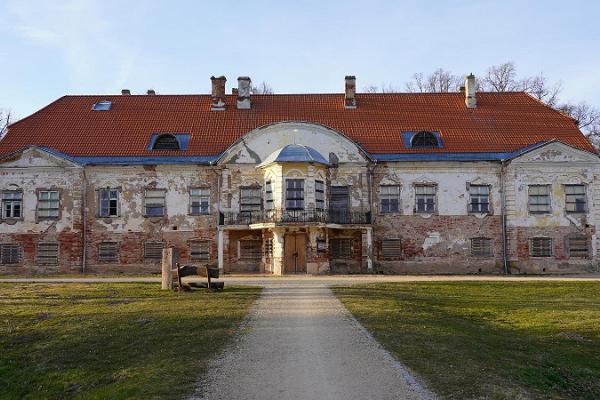 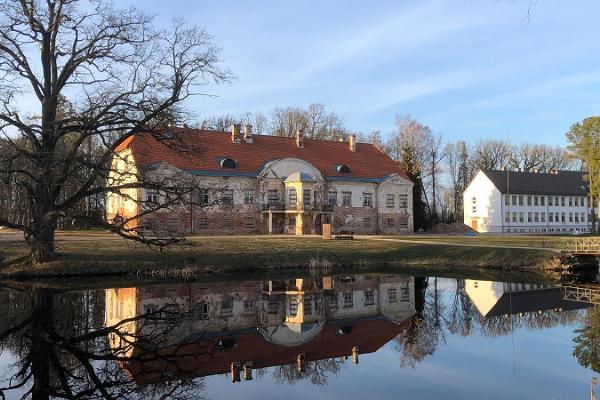 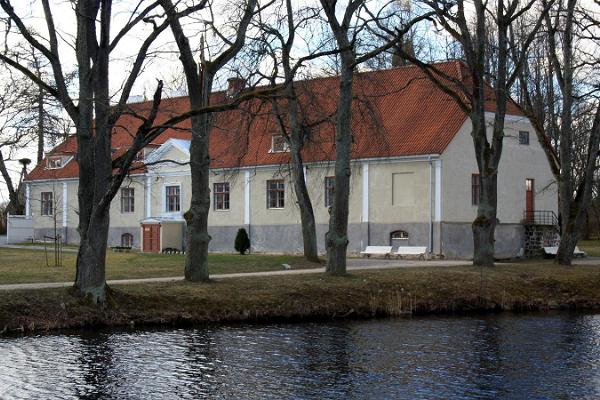 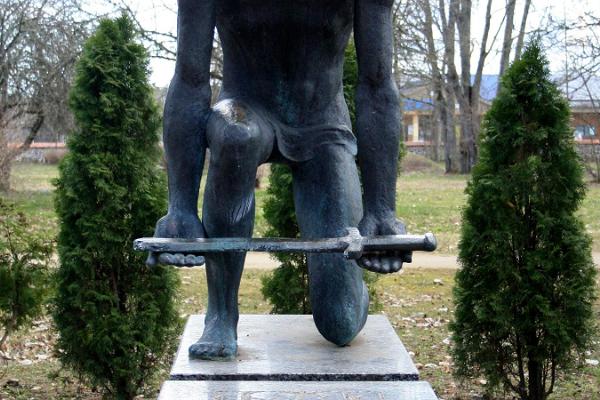 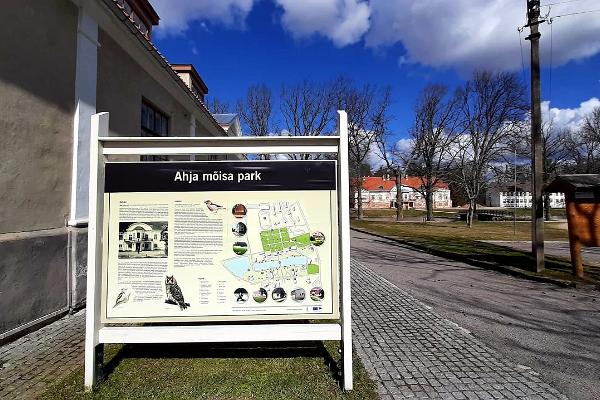 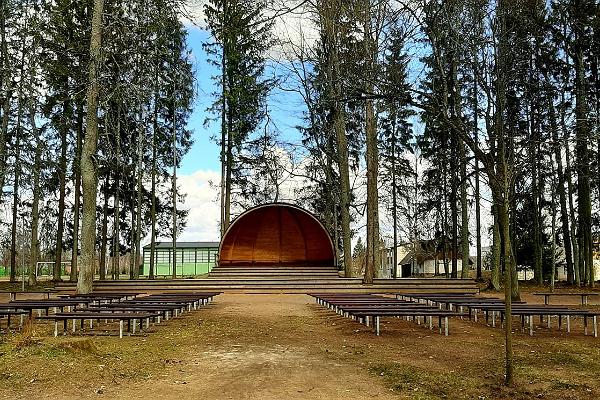 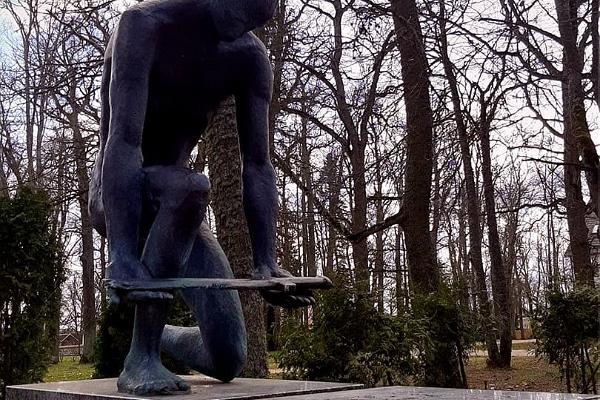 Ahja Manor dates back to the Middle Ages (from 1553). The two-storey main building of the baroque Ahja Manor with a half-hipped roof, completed in the late 1740s, was one of the most luxurious in Southern Estonia at that time. In the years 1929–1997, a school operated in the manor house.

In 2007, there was a fire in the building and only the walls remained. Several smaller buildings have been preserved from the manor, although most of them have been rebuilt. There is also a beautiful park with a pond which is under nature and heritage protection.

The manor with the park is known to many thanks to the book Little Illimar based on the childhood memories of the folk writer Friedebert Tuglas from Ahja.

When coming from Tartu, drive along the Tartu–Räpina–Värska maantee for about 30 kilometres. Then turn right at the sign and drive straight for about 200 metres. Ahja Manor is on the right. 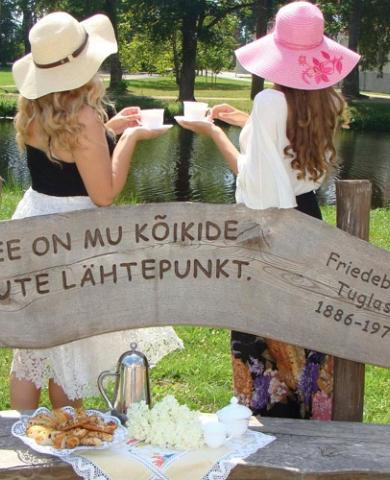