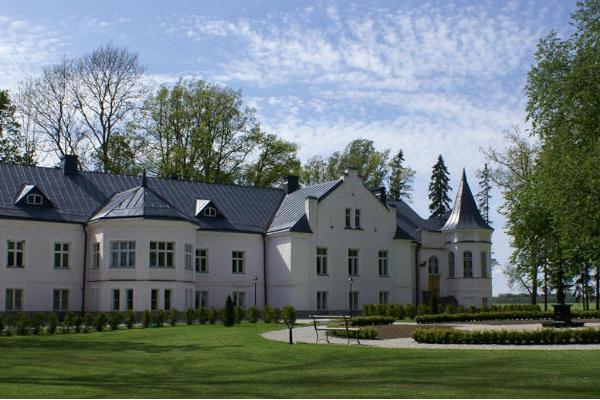 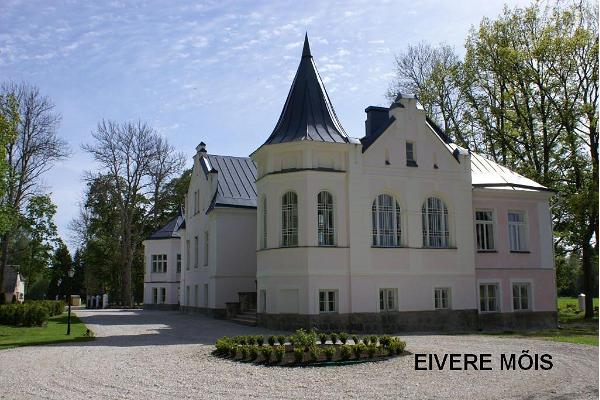 In 1836, the manor passed into the ownership of the Stackelberg family.

Ernst von Stackelberg was the last owner of the manor until 1919, when the building was nationalised in the course of a land reform by the Government of Estonia after Estonia became independent.

From the end of WWII (1945) until 2000, the building was used as an orphanage and a care home for the elderly.