Memorial to the War of Independence in Valga 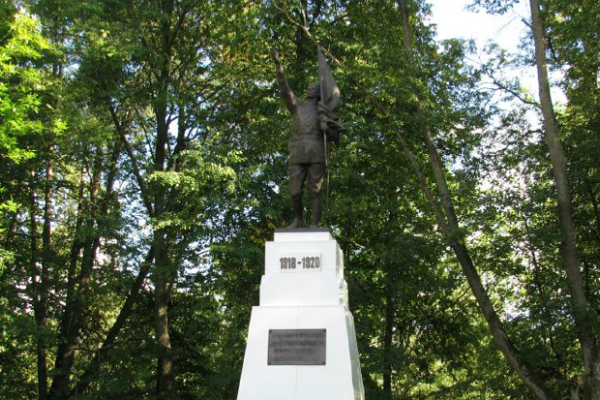 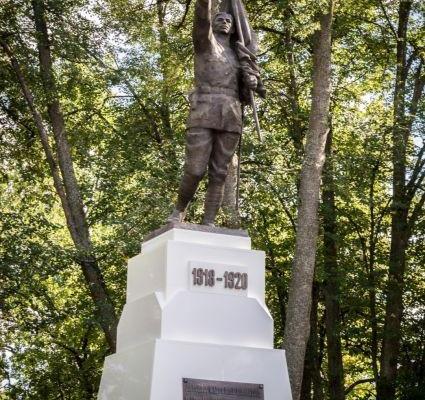 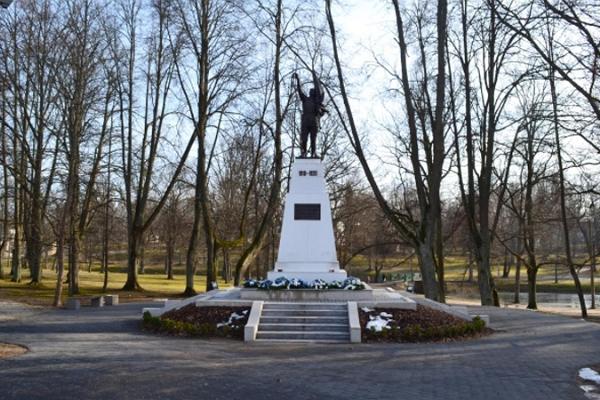 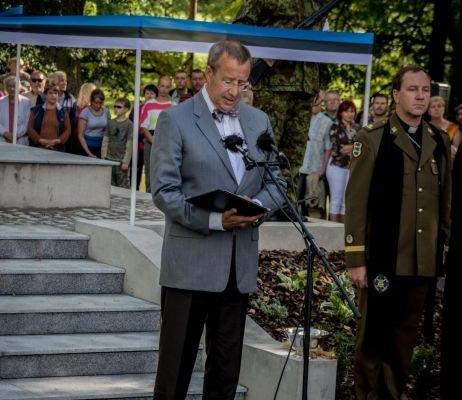 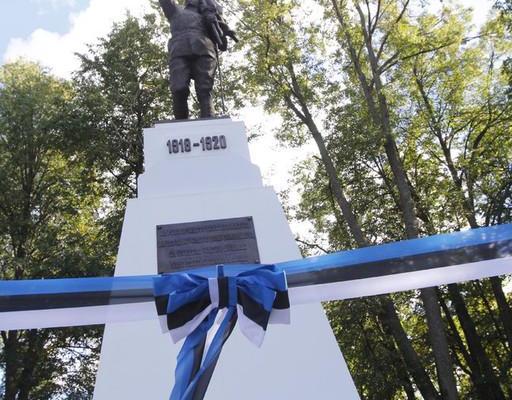 This memorial, which is dedicated to the freedom fighters of southern Estonia, represents the figure of an unknown soldier, his sword sheathed, with a flag held aloft in one hand and the other outstretched. The first memorial was unveiled here on 11 October 1925, dedicated to Lieutenant Julius Kuperjanov, but it was destroyed by Soviet forces on the night of 21 September 1940. The new memorial was inaugurated on 16 August 2013 in the original location on Kuperjanov Street. The design and mould of the memorial were made in 1925 by Amandus Adamson, who was also involved in the production of the bronze figure in Italy. This figure was restored to its original size by sculptor Jaak Soans. Restoration of the memorial was led by Major Meelis Kivi.