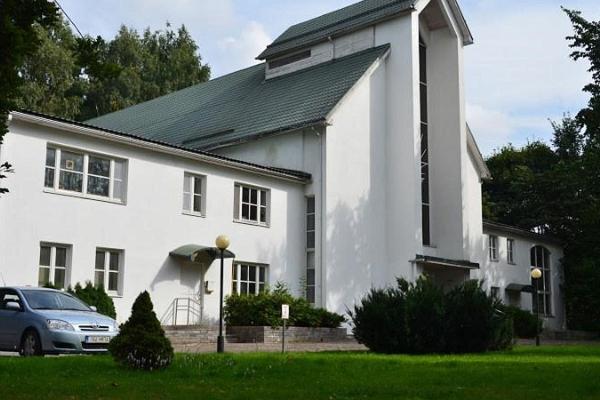 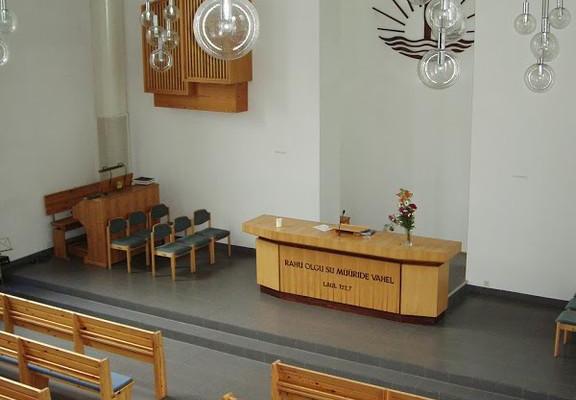 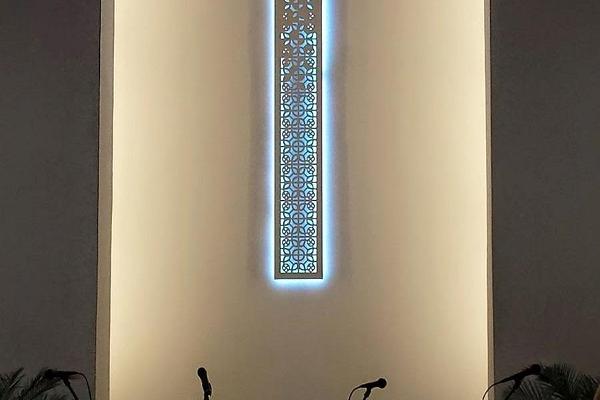 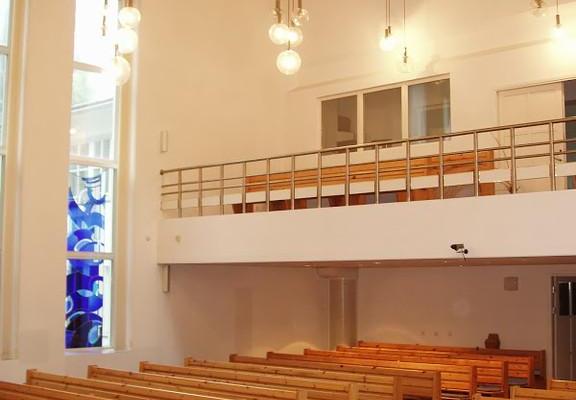 After the Second World War, the Baptist congregations in Tartu joined the only remaining Baptist church: the Kolgata congregation, whose chapel was opened in 1931.

In 2013, the congregation moved from the old prayer house located in Karlova district to a modern church building (completed in 1995) at the edge of the centre of the city due to lack of space. The first service in the building on Veski Street took place on 10 November 2013, when the Kolgata congregation celebrated its 112th anniversary.

The congregation belongs to the Union of Evangelical Christian and Baptist Churches of Estonia. Services in Estonian are held on Sundays at 11 a.m. and in Russian at 1 p.m.