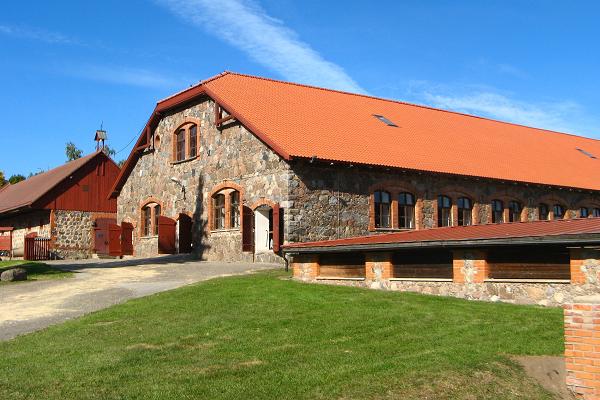 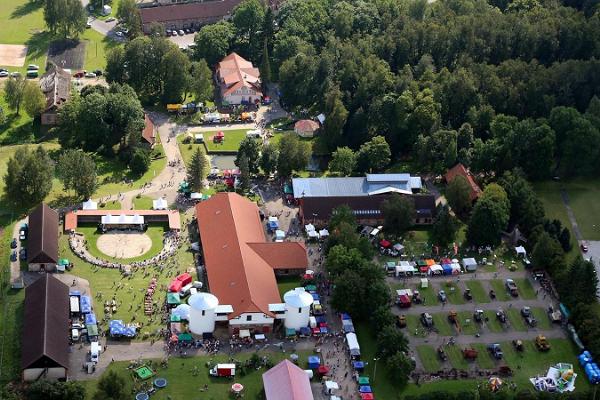 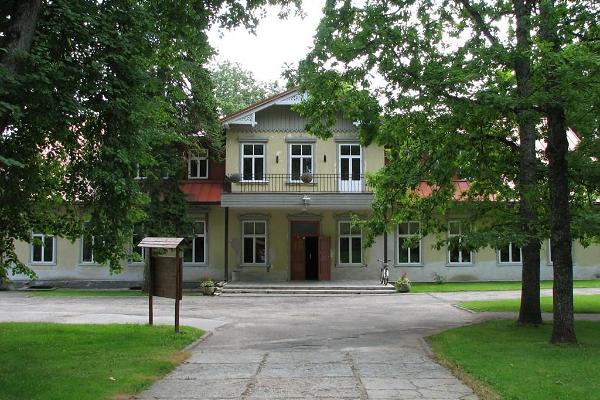 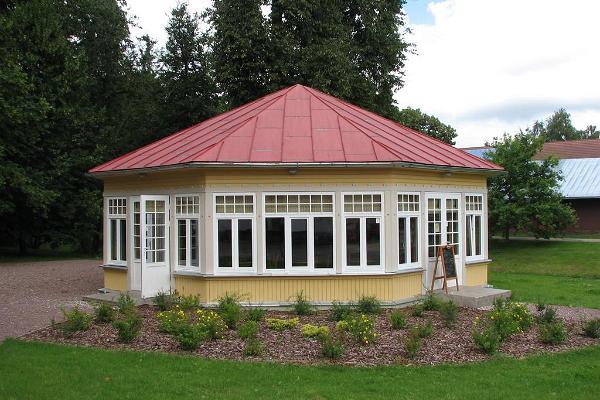 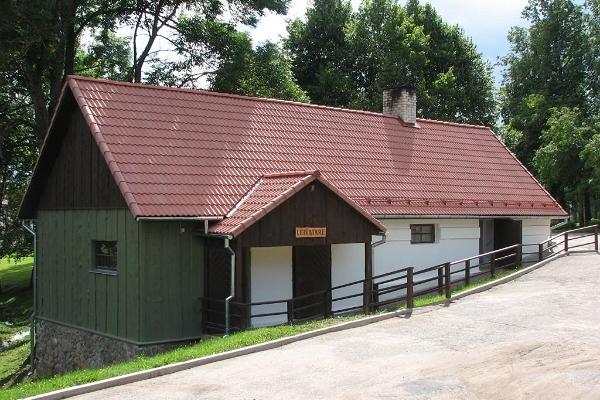 The well-preserved Ülenurme Knight's Manor (Üllenorm) in Ülenurme is first mentioned in writing in 1646, when a military man called Bernhard Bousselberg received the manor from the Kingdom of Sweden in exchange for a stone building in Tartu.

The park and the main building were probably created by Count Cancrin who was the owner of Ülenurme manor between 1856 and 1883.

The manor has been passed from owner to owner, and the main source of its income was grain farming.

At the beginning of 1970, the complex of numerous stone buildings of the former Ülenurme Manor's centre was allocated to the Estonian Agricultural Museum that opened its doors to visitors in 1981.
You have to buy a ticket in order to visit the museum. The complex has a gazebo, a village swing, and stables.

Ülenurme Manor’s complex is a 15-minute drive from Tartu. From Tartu’s intercity bus station, you can get here by minibus No. 37. The bus stop to exit is Ülenurme keskus. The manor complex is a 7-minute walk from the bus and train stops. 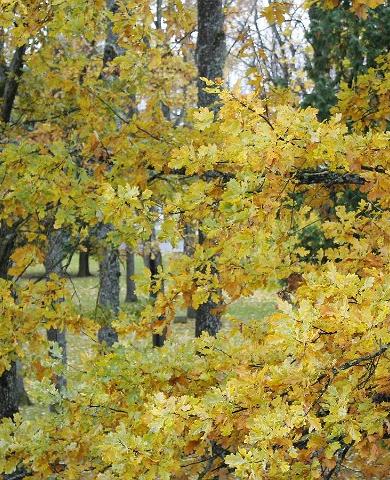 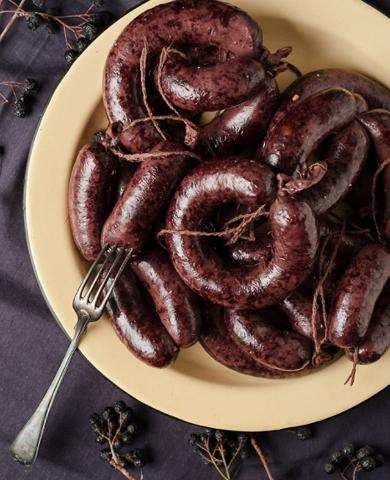 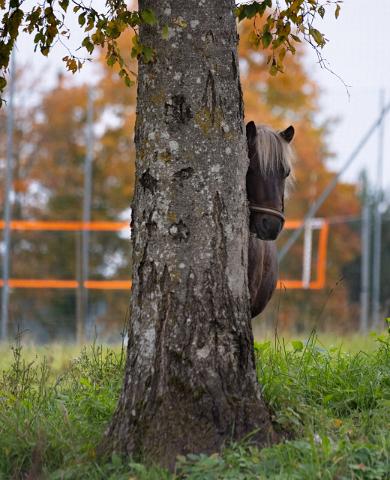