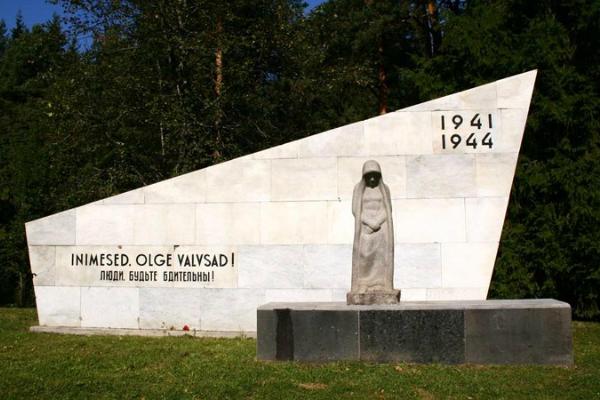 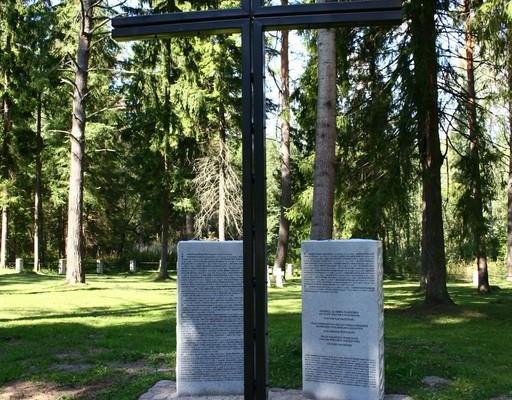 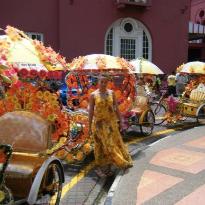 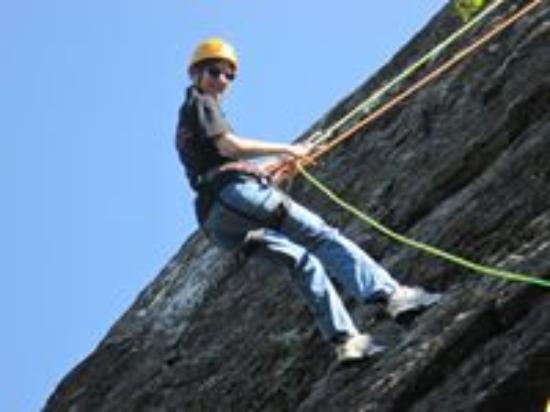 We probably wouldn't have found this if it weren't for the GPS. There is not much to see except some monuments and the camp cemetery, but if you are like me and love that kind of history then it is...