War of Independence Memorial in Rõuge

War of Independence Memorial in Rõuge 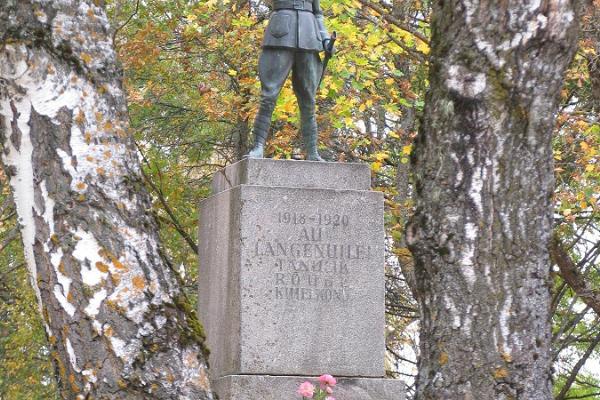 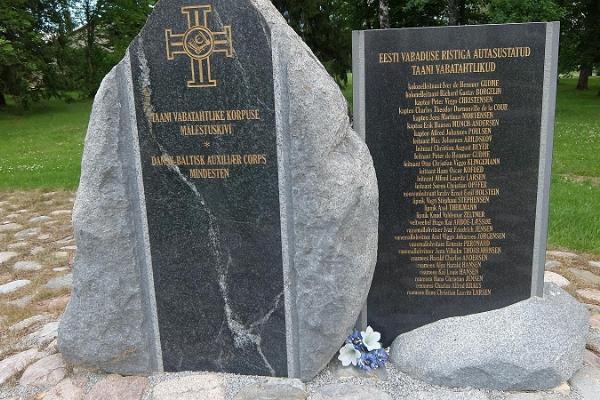 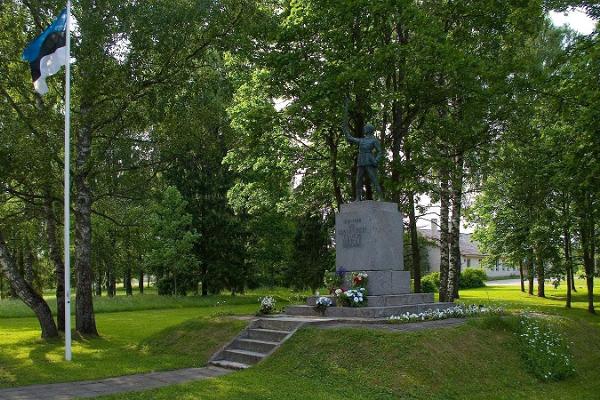 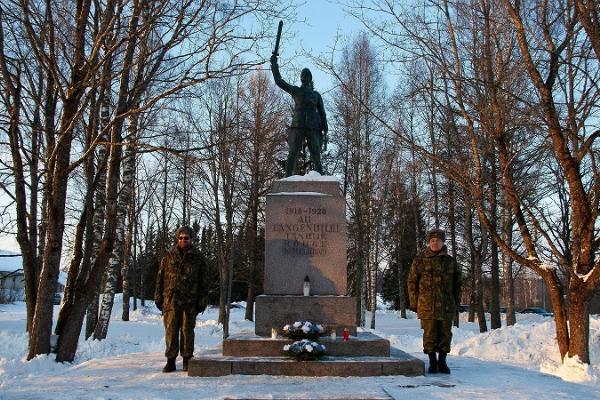 In 1926, on the initiative of pastor Valter Viks, a memorial to the 200 citizens of Rõuge who were killed in the War of Independence, designed by artist Voldermar Mellik, was erected near the Rõuge Church. The Estonian text engraved in the stone on the front of the memorial reads "1918-1920. Honour the Fallen! Your thankful Rõuge parish".

In 1945, the Bolsheviks blew up the memorial, and the bronze soldier and its foundation stones were buried in the ground near the monument. A local artist Aksel Ollmann dug the bronze statue out under the cover of night and hid it on his farm. In 1988, the statue was dug up from its hiding place.

The memorial was re-inaugurated on 30 October 1988. The statue was restored by Ars Monumentaal.

In the park across from Rõuge Church. 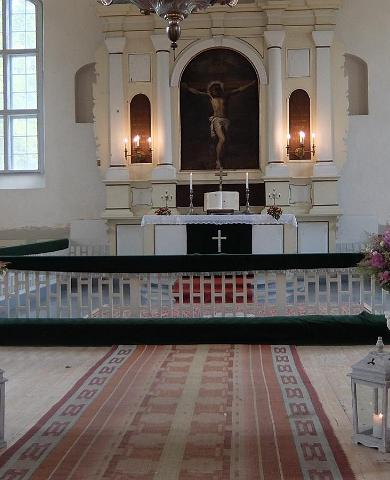