Up close and personal … with a brown bear

Up close and personal … with a brown bear

The young male bear appeared on the clearing just before 8 pm, sniffing around the forest’s edge and working his way closer to the hut. As if aware of his role as the leading act of the night, the bear seemed relaxed and happy. He kept wandering around, wading in the stream, scratching his back against the tree-stems, disappearing in the woods and returning to the clearing on either side of the hut throughout the evening. He didn’t take notice of any human observers while the raccoon-dogs respectfully kept their distance and only appeared when the bear was busy elsewhere. 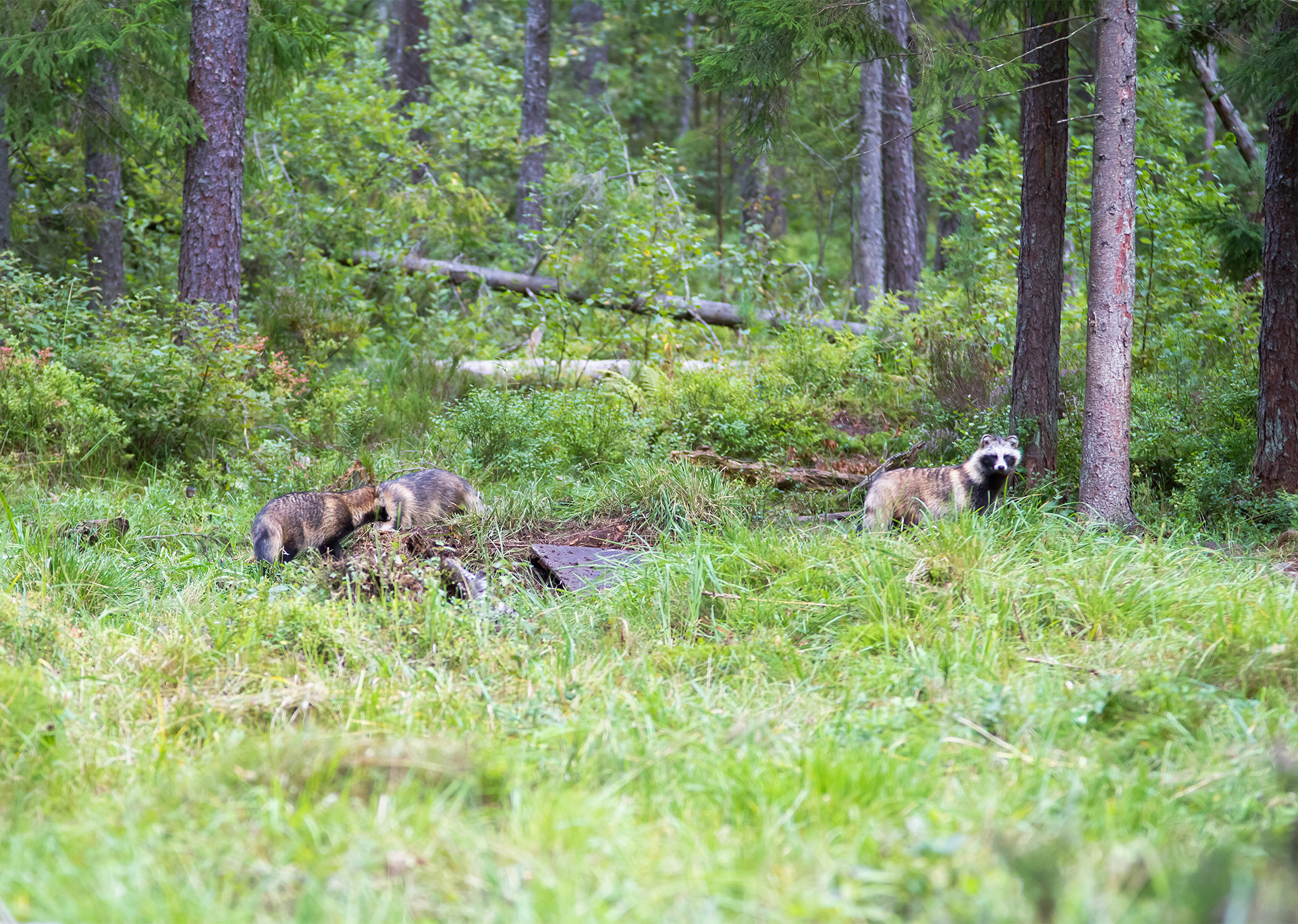 Bert Rähni’s company Natourest has been offering adventure and nature holidays in Estonia since 2008 and now owns 85 ha of wilderness about 150 km east of Tallinn. It’s at the western end of Alutaguse National Park where about half of Estonia’s 800 brown bears live. There is a bear nature trail to get to know the habits of brown bears and recognize signs of them in the surroundings. And also, to dismiss myths - like bears sleeping in caves! In Estonia they actually mostly make a “nest” under a thick fir tree for their hibernation months. The number of bears and the frequency of twin and triplet cubs is a sign that the population is healthy and doing well. When people spot a mother bear with more cubs of different ages it might actually well be that she has also “adopted” a young one from the last season. Female bears are compassionate and sharing. It’s the young males, who make trouble, “just as in most species,” comments Rähni.

After the “bear basics” a guide takes the guests to the hut - on a hike of 2 km through the woods, a great last chance to stretch the legs before staying put inside until next morning.

The two bear watching huts have space for 9 people each and cater to groups as well as individual nature lovers. The huts feature windows in two directions, chairs, bunk beds and a toilet. There’s no plumbing and no electricity but of course WiFi! Rähni developed the huts in a way that they would offer basic comfort but avoid disturbing the animals with light, noise and smells. A lovely feature is the sound system that brings outdoor sounds into the hut, so the guests feel truly immersed in wilderness, yet completely safe. In order to avoid the animals getting used to humans and dependent on feeding there is no bait apart from a few smells and small pieces of fish or a handful of grain, just enough to make them curious. 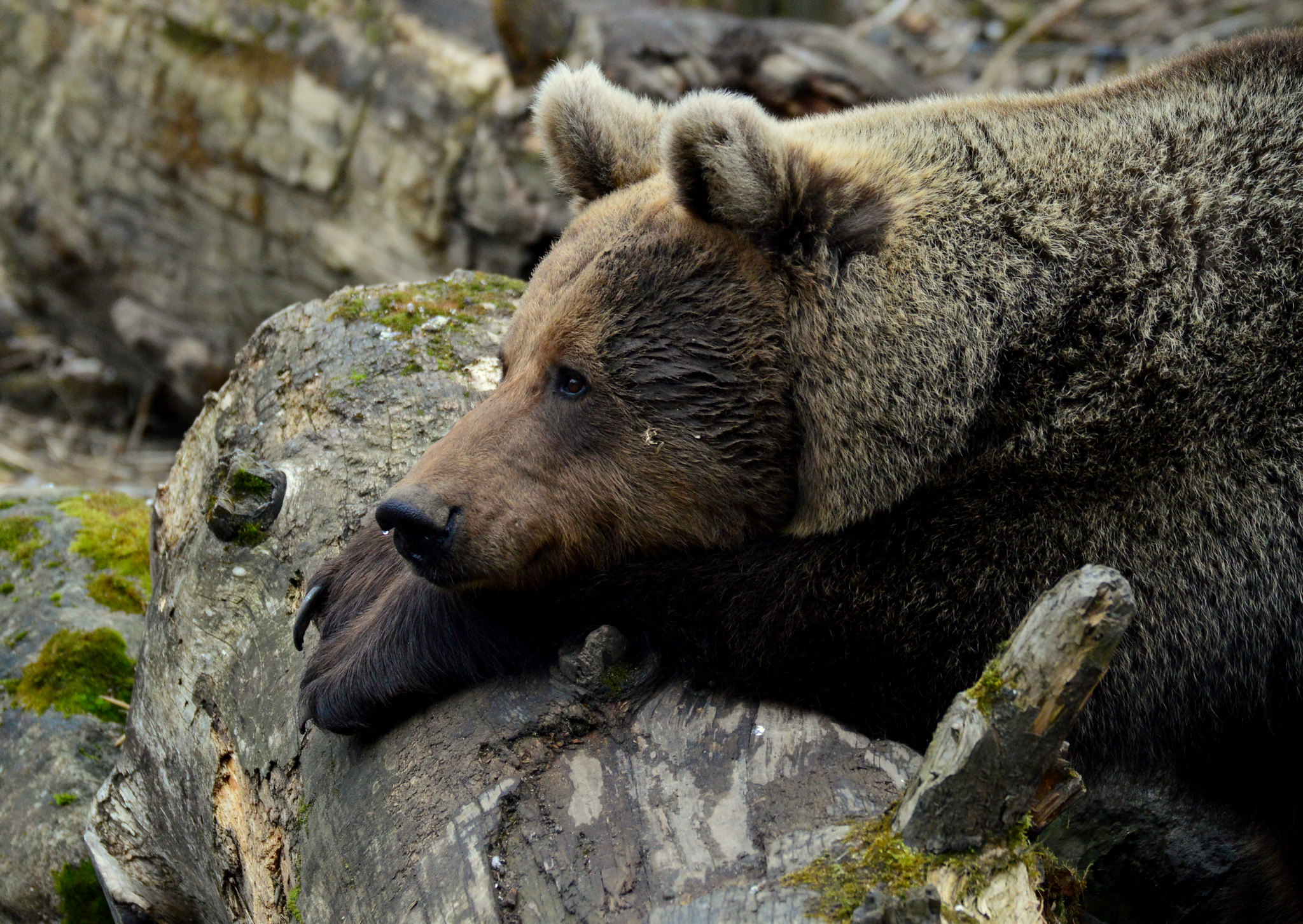 It is a surprisingly calming experience. You wait quietly and when you see an animal, there is no hurry – they don’t run off scared. They don’t feel being chased and just mind their own business quietly. We were lucky to already see the bear early in the evening. Nevertheless, you won’t feel like leaving the hut in the middle of the forest with a young male bear in the vicinity. So, when the dusk finally settles over the clearing, it’s time to slumber in your sleeping bag to the lullaby of the birds. 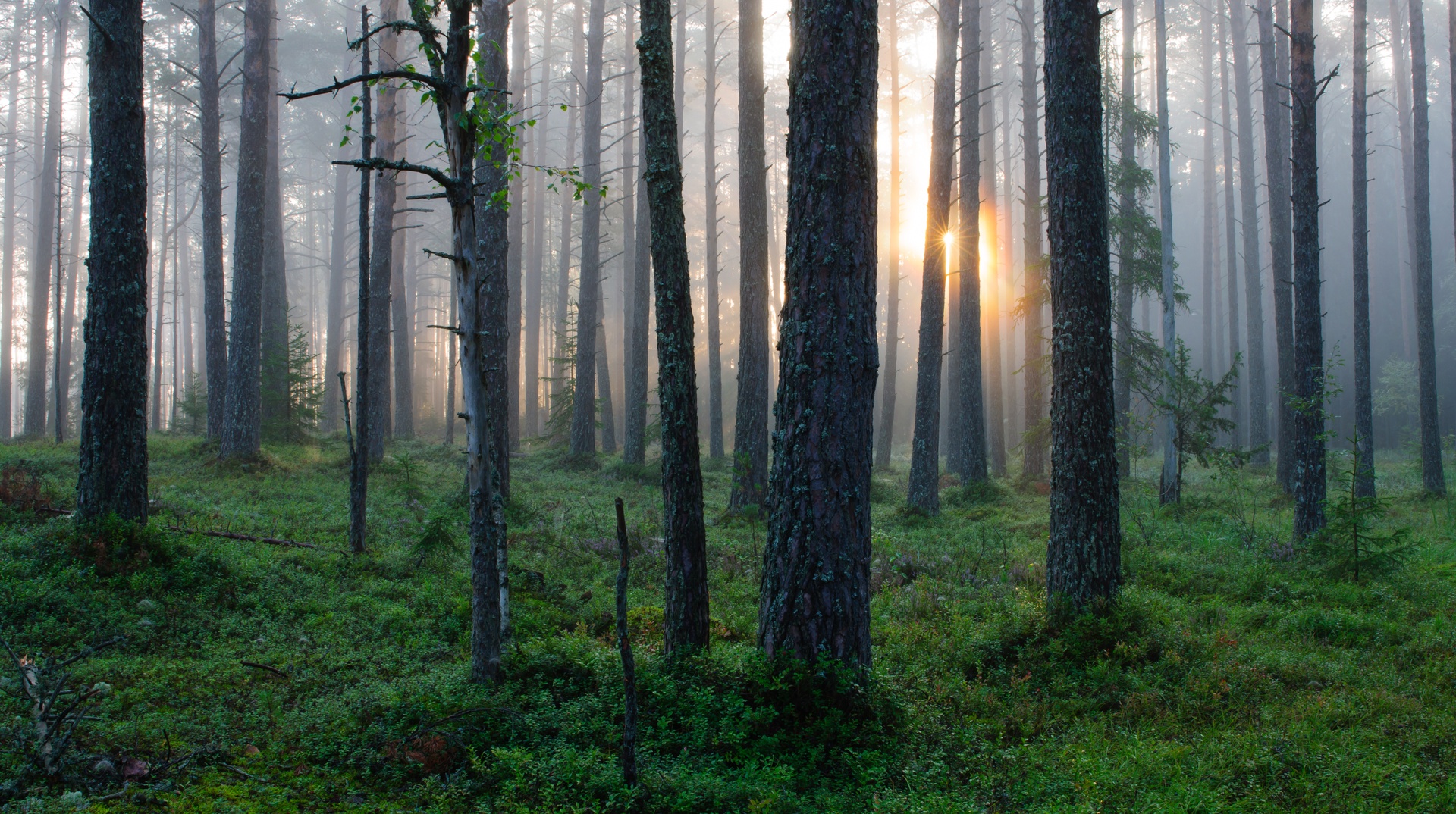