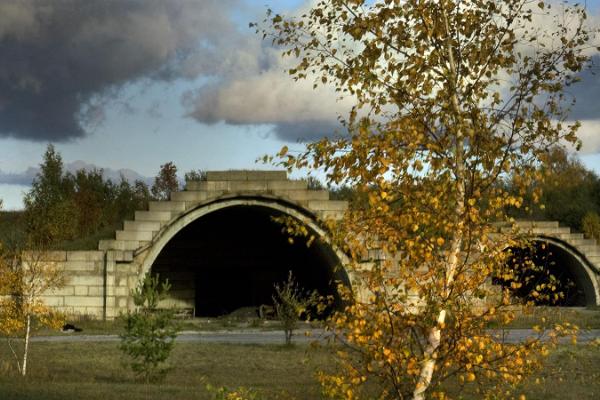 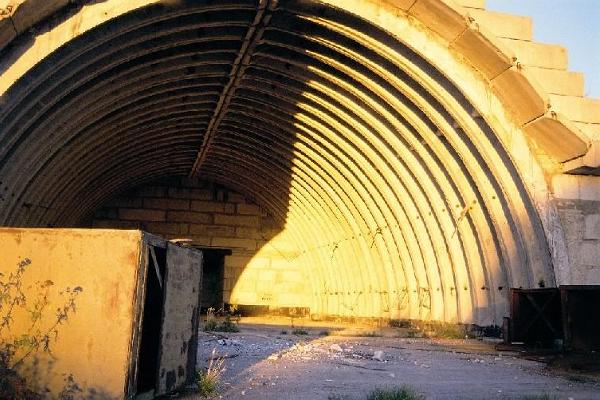 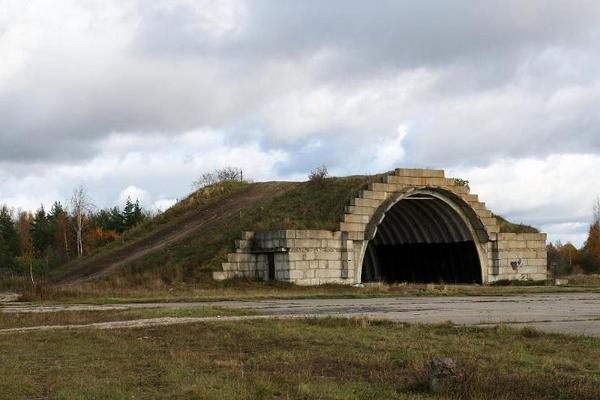 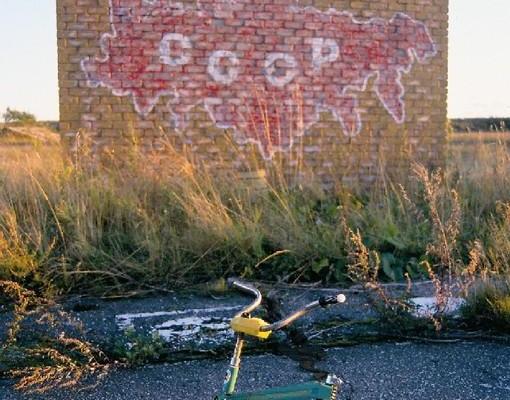 Built by the former Soviet army, Kiltsi airfield covers an area of about 800 ha. Concrete runways are 2,500 m long and it had 28 hangars for airplanes. Construction of the airfield began in 1939 and it was used until 1956; in 1969, it was reconstructed. After the departure of the Soviet army, the airfield fell into disrepair, leaving behind old airplane hangars, barracks, and runways.

Kiltsi military airfield is situated by the Haapsalu-Rohuküla highway, approximately 5 km from Haapsalu. 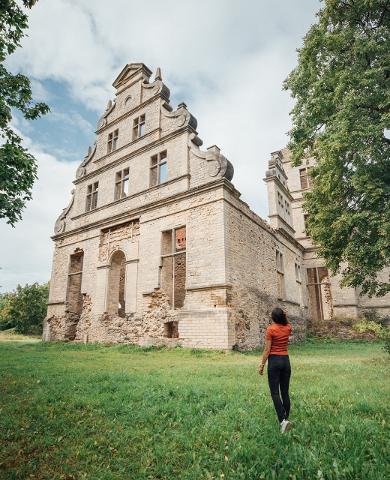