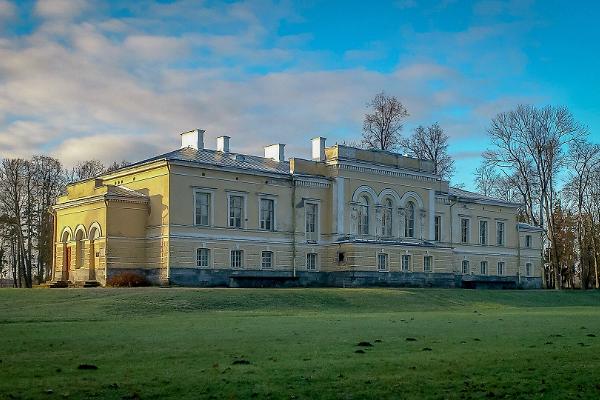 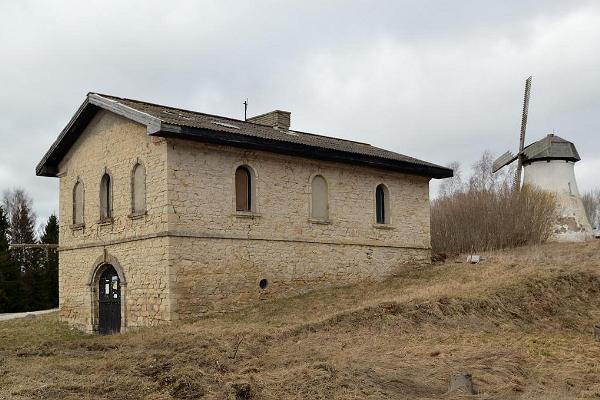 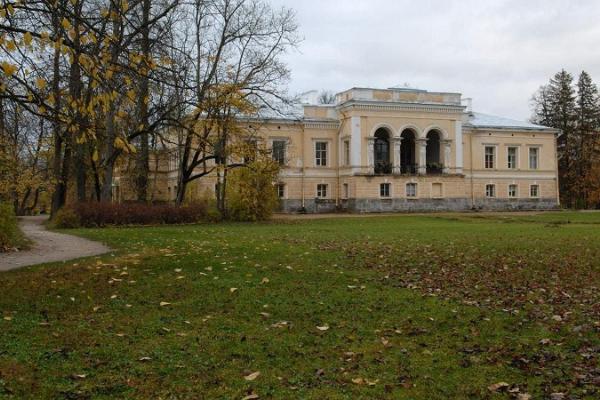 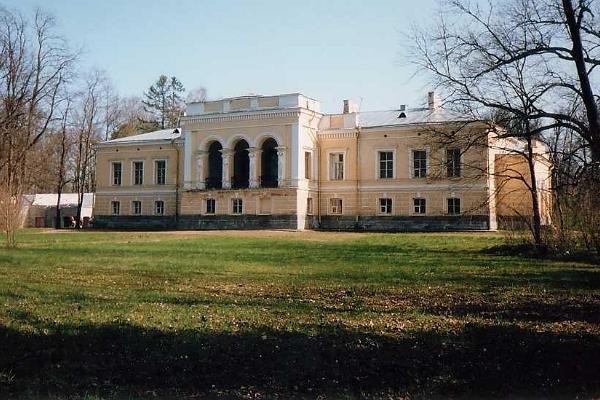 Reconstruction of the grand Muuga manor began in 1860 when it was purchased by Carl Timoleon von Neff, an artist within the court of the Russian Tsar and an honorary member of the Academy of Art in Florence. Drawing your attention in the interior of the main building is the carrara marble staircase, a gift from Russian emperor Alexander II. Also worthy of note are the stoves and fireplaces.
Today the manor is home to Muuga Elementary School. Excursions can be booked in advance, while in summer you can explore the manor as part of the Forgotten Manors game. Did you know...? - Muuga manor is also known as the childhood home of Estonian author Eduard Vilde