Estonia has some of the cleanest air in the world. The level of landscape is dotted by mires and bogs, fields and forests, limestone barrens and coastlines. The four distinct seasons and pure nature have the greatest influence on Estonia’s culinary culture and birthplace of so many foods considered to be national treasures both in Estonian restaurants and homes. Skills in preserving vegetables, mushrooms and berries, learned from ancestors in a fresh, crisp climate, and the genuine use of natural, seasonal ingredients – with a delivery radius of less than 200 kilometers – are key parts of Estonian food culture.

German and Russian cuisines have had the deepest influence on Estonian taste buds – after all, we have been between these two big cultures for many years. The new Estonian culinary art draws increasing inspiration from the Nordic and Scandinavian cuisines, which also put a premium on good locally sourced ingredients.

Estonian cuisine, with its international influences, retains a signature character thanks to pure, local elements. These 'superfoods' are fresh from the forests and fields, bursting with vitamins and rich colors. Savor them harvested during peak season or preserved in traditional jams and juices throughout the rest of the year. Served simply or dressed up, learn how to prepare original dishes with these superfoods from Estonia's top chefs.

When you ask an Estonian what foods you should try, the answer is usually sauerkraut, jellied meat and blood sausage. Yes, Estonian foods sound so dark it seems like every day is Halloween. Besides these superstars of the Estonian kitchen, there’s an undiscovered bunch of weird and delicious things out there.

Sõir, originated in Setomaa, South of Estonia, is a soft Estonian caraway-flavored cheese made with whole milk, cottage cheese, butter, eggs, salt, and caraway seeds. It is typically served on bread or crackers, either for breakfast or as a snack. When paired with boiled potatoes, sõir is usually served for lunch or dinner. Traditionally, this cheese is consumed around the Midsummer's Eve bonfire, known as Jaanituli. Probably the most traditional sõir is served in Maagokõnna Home Restaurant.

Estonian quail from Järveotsa Quail Farm is the main raw ingredient for the European Final of the world’s most prestigious gastronomic competition, Bocuse d’Or, that is held this year in in Tallinn. Järveotse farm of about 45,000 birds northeast of Tartu, towards Lake Peipus and home for the tasty and healthy small birds and their eggs. Quail is a small ground-nesting game bird in the pheasant family Phasianidae with a weights od 200-350g.

Bread in Estonia comes in many different forms, mostly distinguished by the grain in use. The most popular one tends to be black aka rye bread, which itself comes in darker and lighter, fluffier forms. Estonians, naturally, has its love affair with their bread - a dietary staple and cultural identifier. Bread has been a beloved nutritional staple throughout Estonian history. In the Middle Ages, Estonia was known throughout Europe as a major exporter of rye. Nowadays, one thing every Estonian living abroad craves is black bread (and they often get it mailed to them by sympathetic relatives). The Estonian diet may have become more diverse, but people still have many traditions about what to do and not do when handling this all-important baked good.

Also what Estonians do is they put Smoked sprats on black bread as a delicacy. Sprat are small, oily fish packed with omega-3 fatty acids. This affordable seafood is as great for your heart as it is for your grocery budget. Estonians take their sprat sandwiches seriously, serving them at any and every occasion from weddings and funerals to birthday parties and New Year’s Eve. In 2014, the world’s longest sprat sandwich was made in Tallinn, measuring a whopping 20 meters, and was served to the public at the Town Hall Square.

Estonians of all ages have a soft spot for kohuke, a sweet curd-based snack. They’re often coated in chocolate or caramel frosting and are a local alternative to granola bars – something to keep you going throughout the day. Created only about 70 years ago, kohuke were a cult classic food during the Soviet regime. You can try and make one yourself at the Estonian Dairy Museum.

First used for its medicinal qualities, Estonian marzipan tradition goes back centuries and there are a number of local legends and tales surrounding the tasty treat. Marzipan is indeed one of the oldest sweets made in Estonia, and while its sugar contents are definitely high, it is believed to have some healing properties. A sweet made of almonds and powdered sugar, was savored all the way back in medieval Estonia. Although two former Hanseatic cities – Lübeck, Germany and Tallinn – claim to be the birthplace of this treat, Tallinn has written records showing it was on sale in 1695 at the Town Hall Pharmacy.

In early 2019, Lahhentagge Distillery on the island of Saaremaa reused the town of Kuressare’s 17-metre public Christmas tree in their award-winning Spruce and Cardamom tonic water. It warms the heart and tickles the tastebuds long after Christmas has passed and is also really tasty to enjoy as a drink.

In recent years the craft beer scene in Estonia has exploded. Estonian breweries are quickly setting themselves apart on the international stage due to their high-quality products and modern approach to traditional, Estonian flavors. Raise a glass and say Terviseks (cheers)!. And if you like, make a bar-themed bath. Estonians have been using natural local ingredients in health and wellness therapies for centuries and modern spas still follow the same principles. Brewing in Estonia dates back thousands of years to when barley, wheat and rye were largely cultivated. The Organic Spa Harmoonikum, the first BEER SPA in Estonia, features wood-burning steam saunas and craft beer baths. The natural extracts used to brew beer – selected varieties of hops, yeast and malt - stimulate the metabolism, help remove toxins and ease fatigue and stress. 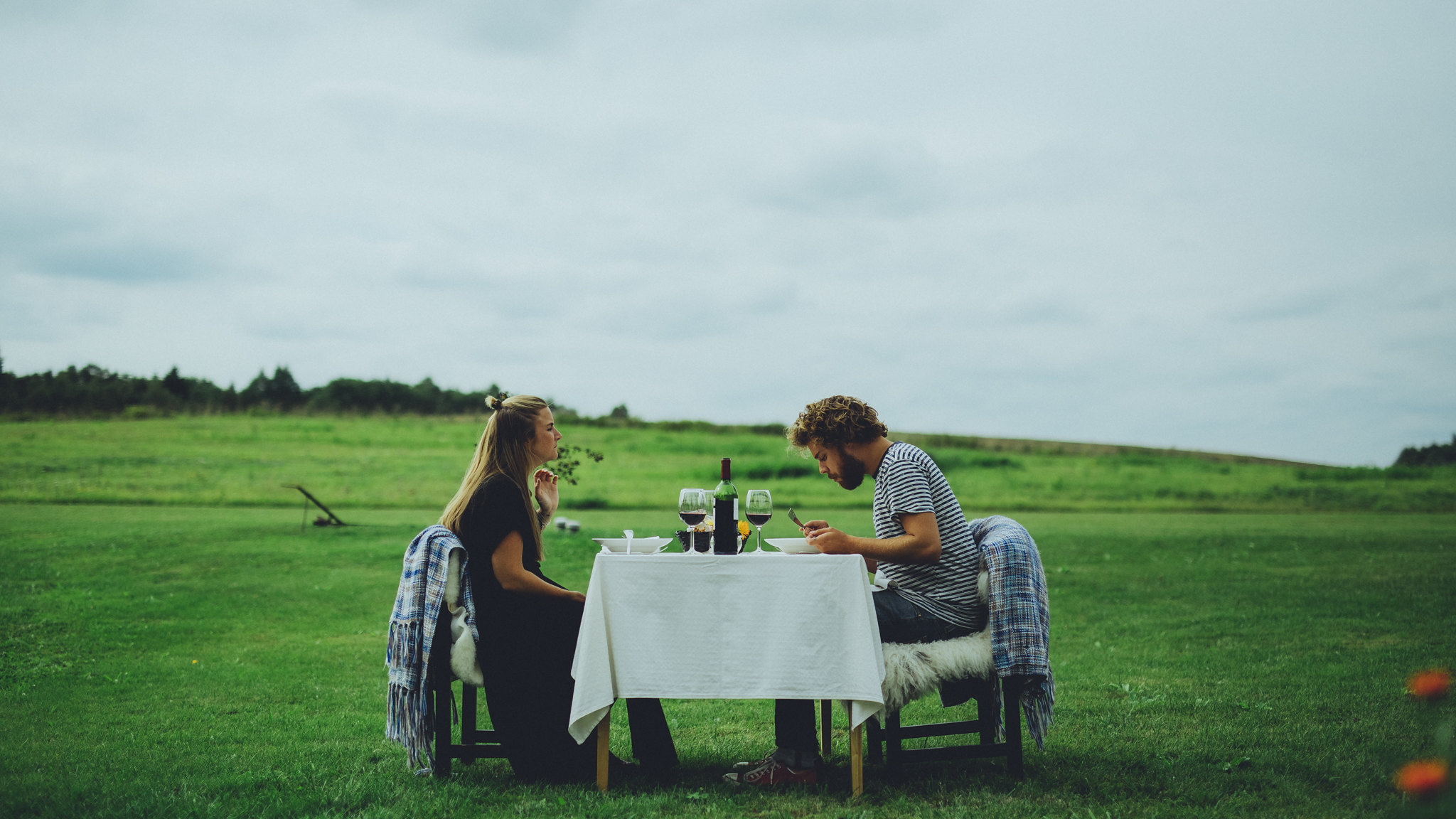 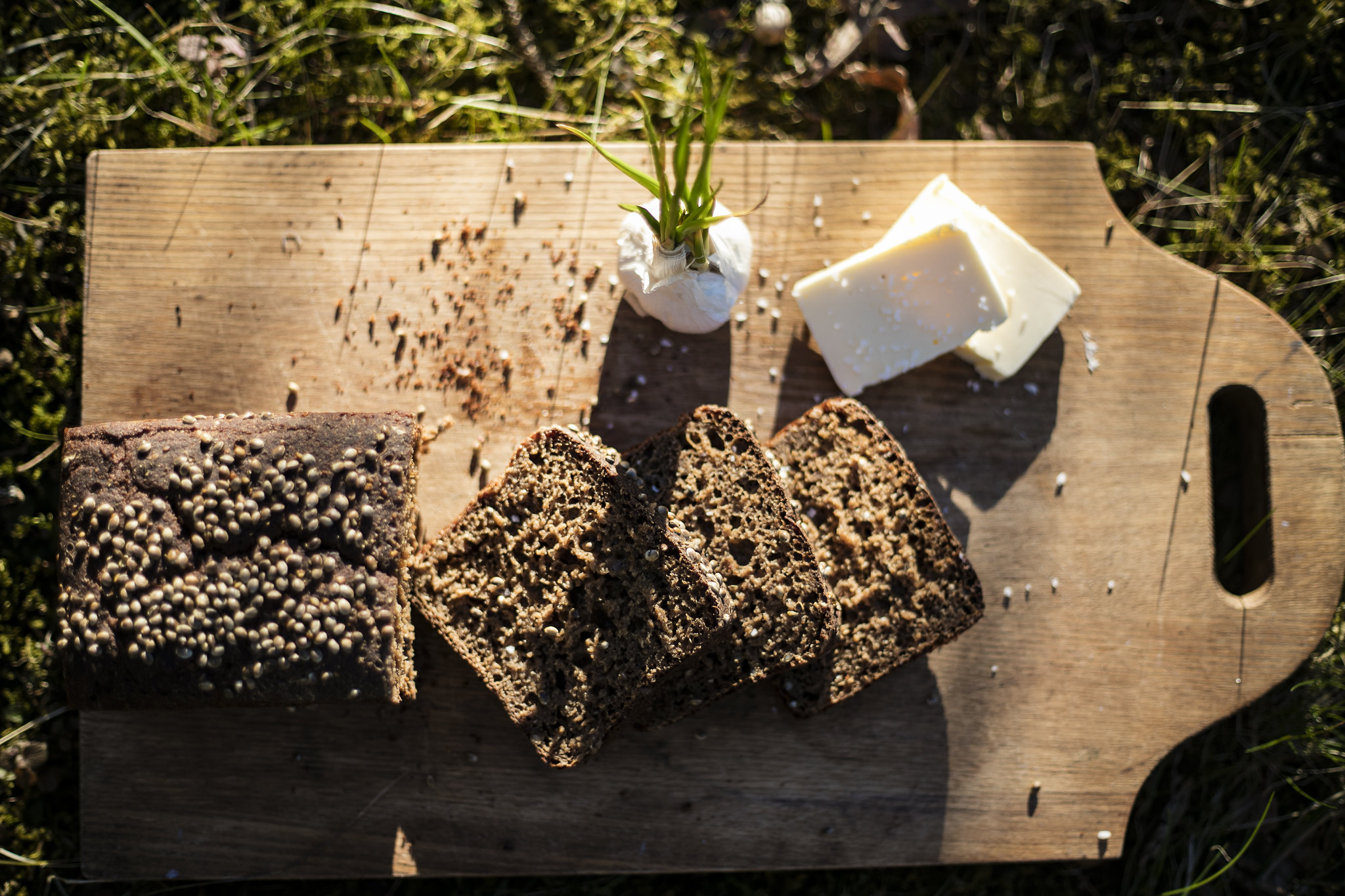