City life can be exhilarating, vibrant, life-affirming and full of opportunities. A life in the city can also push our minds and bodies to their very limits, with catastrophic results over time. The metropolis is a recent development in the history of the human being, and as such it seems only logical that our natural roots might push against urbanisation in some way.

The UN DESA's World Urbanization Prospects report was most recently updated in 2014, with the revelation that the world's urban population is currently recorded as standing at 3.9 billion, or 54% of the entire population of the globe. With so many of us living as city dwellers it stands to reason that many have their own personal ways of dealing with the stresses of city life; our adaptability as humans is hailed as the key to the survival of our species so far, and has given rise to some innovative ways of coping with life in urban areas.

Dr Mathew White from the University of Exeter's Medical School, working in conjunction with the European Centre for Environment & Human Health, has taken a particular interest in the effects of natural environments on human health over the course of his career. In 2013, he published a study looking at the effects of green areas within cities on mental health, and told me he believed there was a clear link:
He states: "Our data suggests that visiting a natural environment that has as few human elements as possible (including sounds) as little as once a week for 30 minutes is associated with significantly better health. Two or three such visits a week have increased benefits, but going every day is not necessary,"

Not only does he believe it's not necessary to do this every day for health gains, but it's also not a hard and fast rule that you need to be totally quiet and still. "All activities seem to be good, walking, cycling, fishing, sitting on a bench. If you're walking a dog its best to keep good control of it for the benefit of other visitors, wildlife and stock."

---
After questioning a cross section of people living in large cities around the world, it seems there are certain stress reducing methods that are consistently popular with those living in urban settings.

Here are the most popular 'hacks' for coping with city-induced stress, with parallels to Dr White's findings.

Find a leafy part of the city to live in

When we think of a typical large city, we most often think of a grey, overcrowded urban sprawl. In fact, most of the world's cities have pockets of green, and those that haven't most probably have plans to introduce them.

Cerian Martinucci, 26, a community specialist living in Barcelona, Spain, says it's all about finding a relatively quiet, leafy area to live. She feels that being close to nature within the city is the key to finding your peace.

She said: "I actually moved out of the deep centre for this very reason, I am now in a much greener area. This has helped lots, I can now enjoy working in the inner-city knowing that there's an escape when I come home. I think making the time to walk and have 'fresh' air is extremely important. Even if you don't know how stressed you are, it is likely to be building up. We all need some peace and nature from time to time, even if it's just a park or leafy rambla." 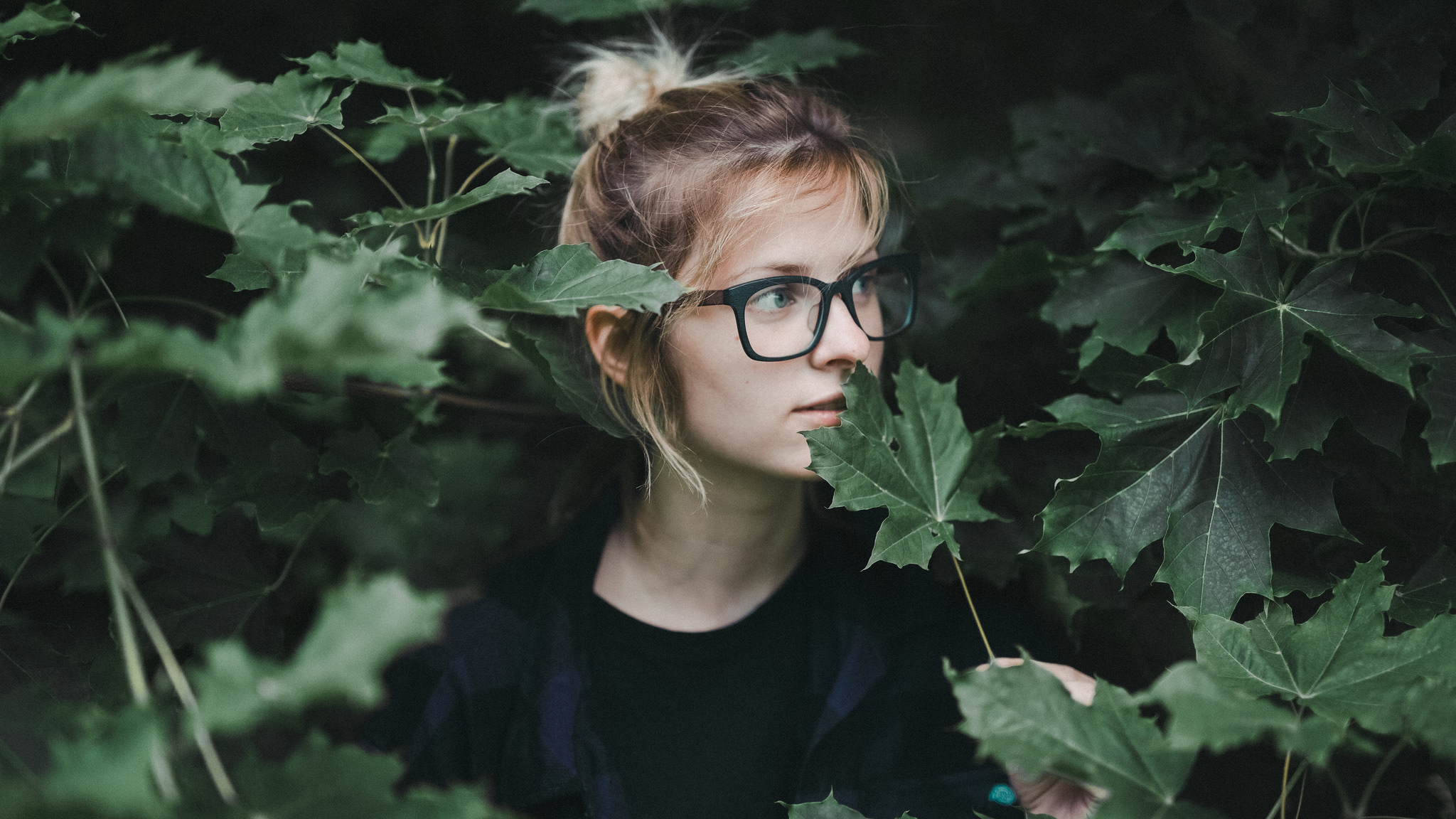 Immerse yourself into the city way of life

Those who move from smaller cities, towns or villages to a large metropolis, either for work or adventure, often find it more challenging than those who have been brought up there.

Tony Frobisher, 49, a business consultant who lived in Jakarta, Indonesia for 4 years during the 1990s, said it was his willingness to embrace city life and live like the locals that got him through.

He told me: "Jakarta is huge, it's also congested, polluted, oppressive, hot, dirty, sweaty and smelly. But I learned to enjoy living there. The key for me was to 'go native', live like your neighbours, go with their flow and learn to adapt to what is frustrating for you, but commonplace for them. This stuff applies for any city, anywhere. There will be problems, expect them and enjoy them; smile at the stress."

Living in a 24hr environment, where fast food establishments – and even high-quality restaurants – are open around the clock, can lead to bad eating habits that will ultimately lead to stress and ill-health.

Dom Edwards, 39, an English teacher living in Funabashi Chiba, Japan, uses a range of ways to escape the clutches of stress, but swears by a diet of healthy, home cooked food to keep him grounded and in touch with his sense of the natural world. He also tries to keep to organic, natural foods that puts him in touch with nature.

"I find my solace in food', he admits, "I try to cook for friends on occasion, but the key to stress free living for me is diet, eating healthy, freshly cooked food. It's not something I stick to very easily, mainly due to expense, or lack of time and convenience. I really need to eat fresh, natural and locally sourced food to feel at my best. The Japanese supermarket is a cornucopia of exotic fruits and vegetables, a true advantage of the city life here." 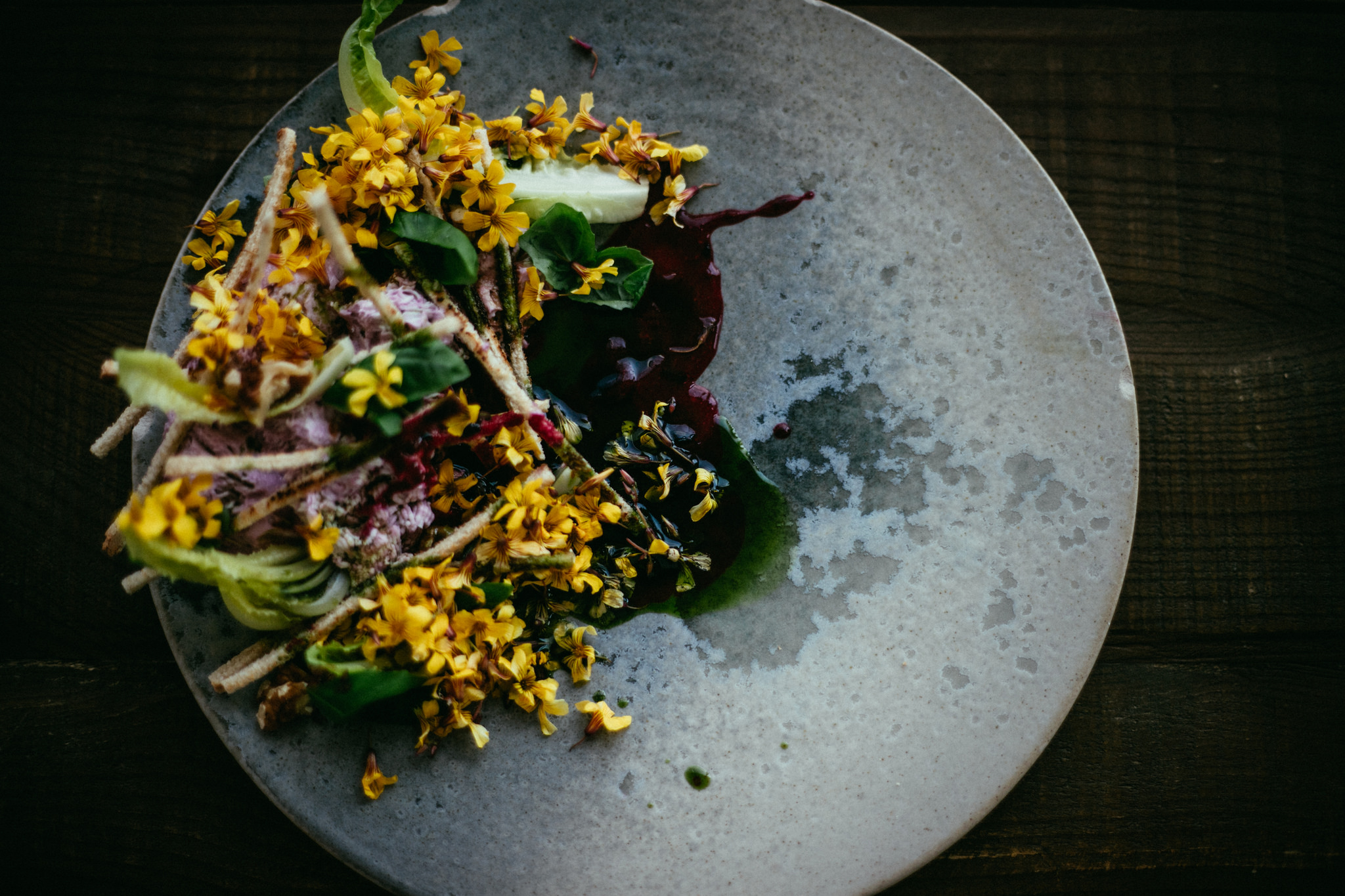 There are of course many ways in which to keep a tight grip on urban-induced stress. Many people turn to regular exercise, some enjoy finding a quiet green space in the city to gather their thoughts, others make time in their busy schedules to get way from the city at the weekend or a few weeks in the summer. Whichever way we choose to manage our mental states, there is a case for the positive effects of the natural world, and in line with Dr Mathew White's studies many of us are choosing to be closer to nature. As being close to the natural world becomes more of a luxury with our ever-growing population, finding innovative ways to bring it into our everyday lives should be a priority for us all.

Visit Estonia carried out a series of social experiments in European cities. The aim? To share the idea that being around nature reduces stress.