In the run-up to the Black Nights Film Festival taking place in Tallinn in late November, we are thrilled to introduce to all cinema lovers a range of exhibitions and museums, as well as film events taking place in Estonia throughout the year. 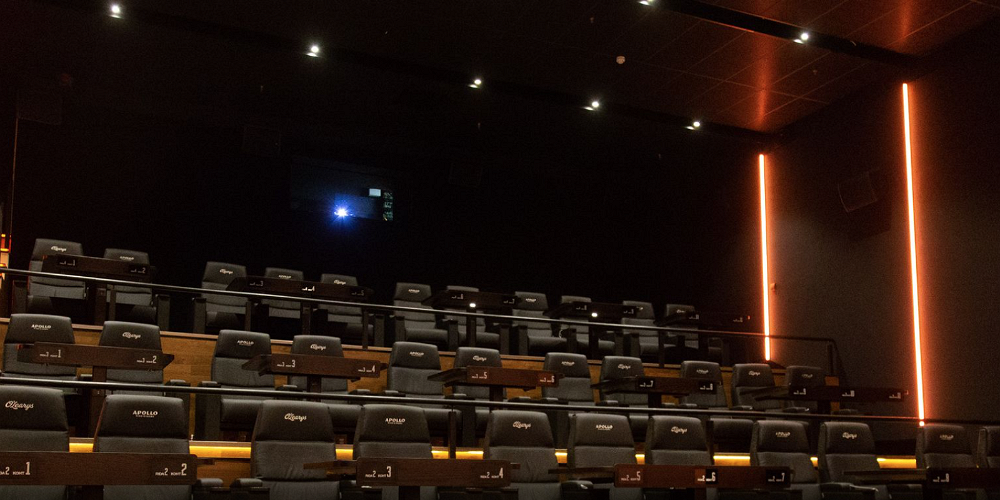 Apollo Cinema Restaurant, located in O’Learys in Kristiine Centre offers a cinema experience with comfortable chairs, moving dining tables, modern Dolby laser projection, and high-quality Dolby 7.1 sound. You can watch the movie and enjoy our food and drinks without leaving your seat. The 44 comfortable and adjustable chairs have an integrated tablet, meaning you can order your food and drinks from there. 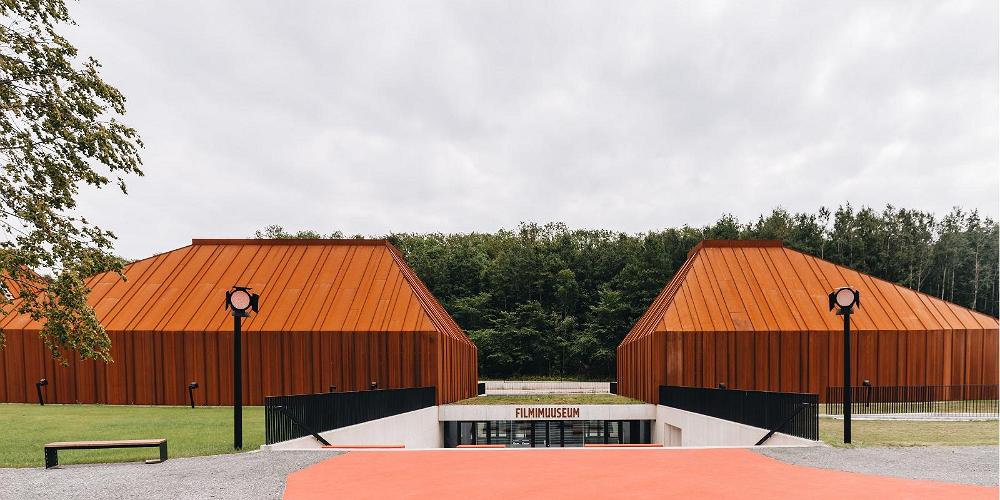 As you walk on the red carpet leading you to the Film Museum in the Maarjamäe Castle Park, you will feel like a movie star. The film alley takes you to an exhibition that provides an overview of the history of Estonian films and the behind the scenes of the world's film industry. The permanent exhibition 'Take ONE' shares the secrets of film making and gives the visitors an idea of what happens behind the camera. In the magical illusion room, machines from the early years of film are available for exploring and testing how people used to make films. You can also try being a filmmaker at the exhibition. The building has a 210-seat cinema and conference room, perfect for premieres and other events. 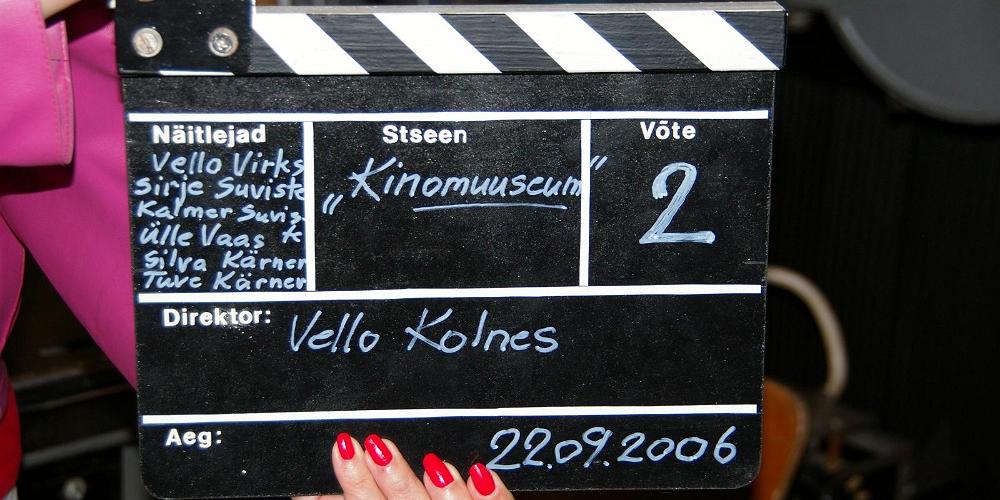 The Cinema Museum was opened in Järva-Jaani in 2006. The Cinema Museum shows the process of making a film, lighting equipment, cameras, a small film development tank, a montage table, the device used to mix sound and picture and a large collection of projection devices. You can visit the Järva-Jaani Cinema Museum by appointment. Interesting facts: - the equipment can also work with the power generated by the generator of a travelling cinema. 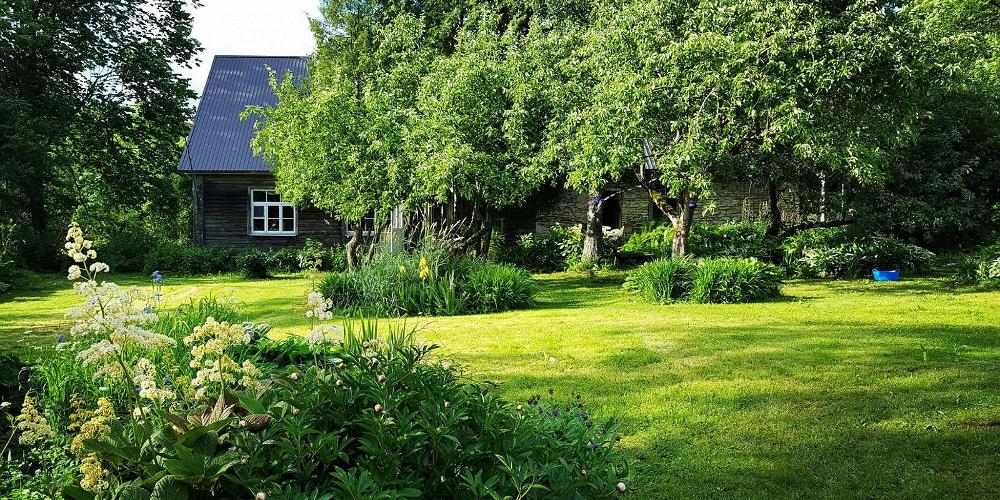 At Filmitalu Farm, you can learn how to make movies and make one as well, both animated and regular movies. A studio has been built into the barn of the farm, which is more than 100 years old, and it offers something for people of all ages. Rao Heidmets, a film-maker, trainer, and author of Animaõpik textbook will carry out the workshops with assistants. You are welcome to take part in a quick course on (animated) movie-making. The course starts with an introduction to animation and then, you can start making the movie with the technique and characters of your choice. All participants will complete an animation film (7–30 seconds) by the end of the course. We also organise longer courses. 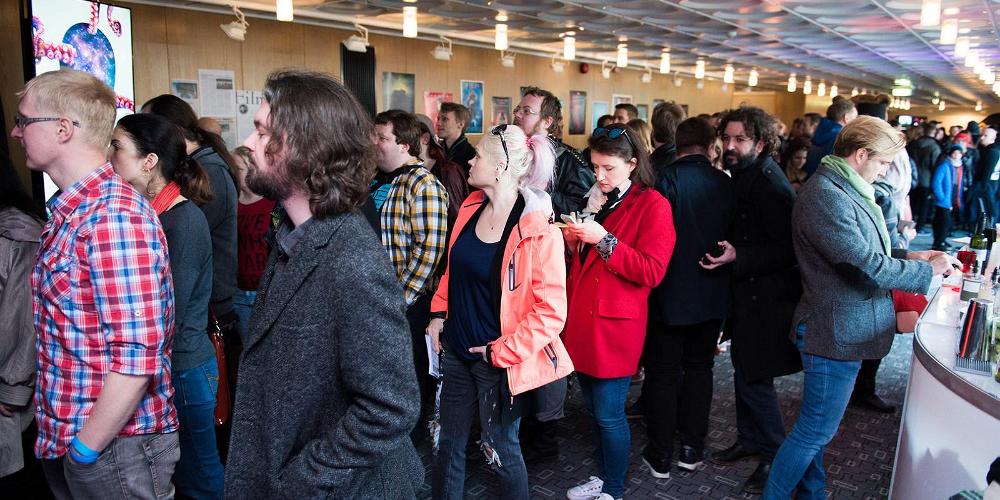 HÕFF introduces to Estonian and foreign audiences the largest possible contemporary range of horror, fantasy, and cult movies. Although a number of horror and fantasy film festivals are organised in the neighbouring countries of Estonia, HÖFF is unique, as it focuses on a high-quality programme and shows the best movies from the world's most prestigious genre festivals. Most of the films have not been featured in Estonia and it is unlikely that they will be shown outside of HÖFF. 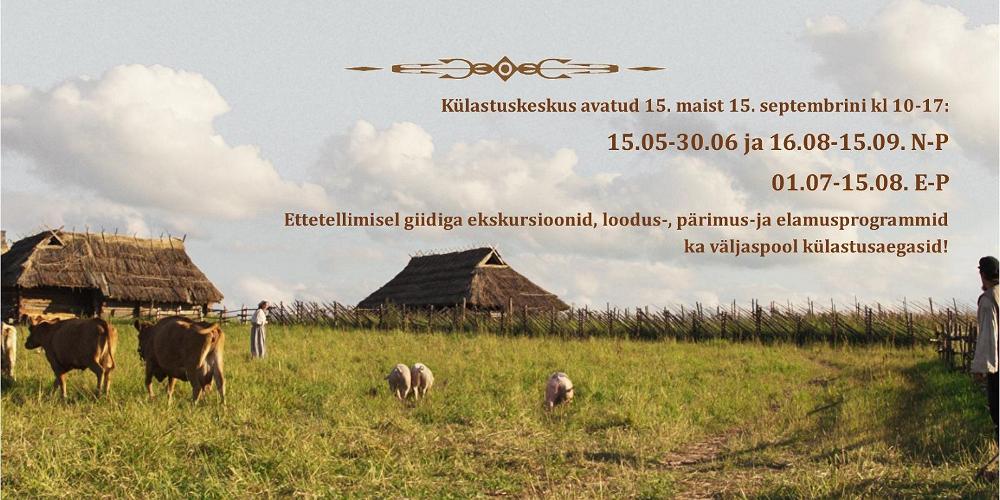 The film Truth and Justice was filmed here in 2017–2018. All buildings and facilities were originally built for the film only, but the complex turned out to be so unique and cosy that it was turned into a visitor centre. At the centre, you will find the farm of Mäe Andres with its four buildings. There, you can see other places that were included in the film: the big stone, the spot where the firs were cut, and the farmsteads of the neighbour Oru Pearu. You can explore the centre on your own, but we also offer guided tours and group visits. 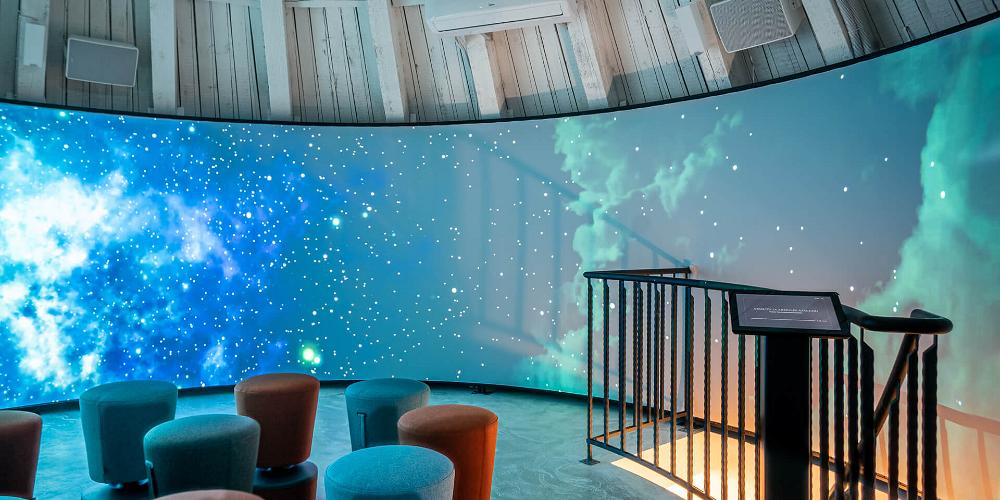 Red Tower – 360-degree history! A modern circular panoramic cinema is now open in the Red Tower, which was built in the 15th century as a defence and prison tower of the Hanseatic city of Uus-Pärnu. You can watch a 10-minute animated film Merciless and merciful history in the Red Tower through 15,000 years here. The tower and the former defensive floor open the view of the surroundings from the Ice Age to the present day. The ground and first floors of the tower are a joy to discover for those who have arrived early for the next sessions or to get acquainted with the history of medieval Pärnu.

See what's new at Estonia's most popular family-friendly museums like the Museum of Natural History, the Maritime Museum, the National Museum, and more.

Have fun exploring everything from traditional Estonian island culture to beautiful old seaplanes.

Haapsalu Horror and Fantasy Film Festival – the best in the Baltics