Kiltsi castle was erected on the ruins of a vassal fortress dating from the 15th–16th centuries.  The main building that stands today was completed under the aegis of H. J. von Benckendorff in 1790.
During the 19th century the castle was owned by the von Krusenstern family. It was under Adam Johann von Krusenstern’s leadership that the first Russian round-the-world trip was undertaken (1803–1806), on the basis of which he compiled his Atlas of the South Sea while living at Kiltsi. The Admiral room was opened at the castle in 1995 in his memory. Today you can visit the tower of the castle, where there is an exhibition on the lives of von Krusenstern, his son Paul and his grandson Otto Paul.

Good to know: the mansion can be rented for celebrating birthdays and weddings, organizing trainings and seminars, and in summer you have the opportunity to visit the mansion under the project Unustatud Mõisad. 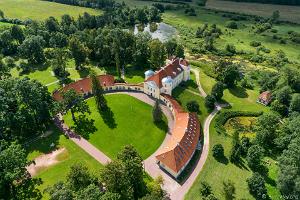 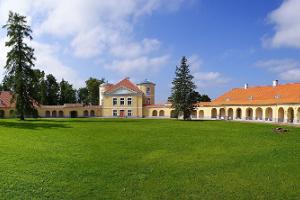 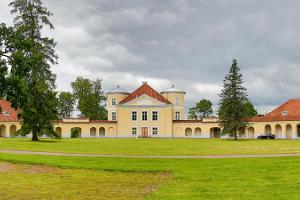 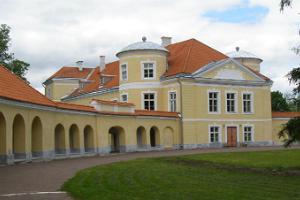 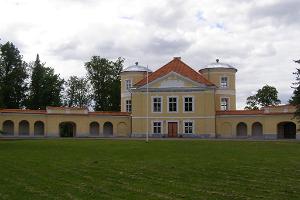 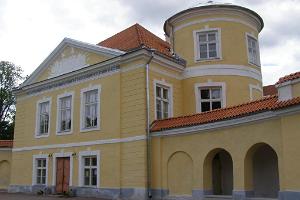