The waterfall is 16–17 meters wide and only 1.2 meters high, but it is deservedly compared to the larger Northern Estonian waterfalls, such as Keila and Jägala.

As the waterfall retreated, a canyon of almost 470 meters was formed, which is a beautiful sight that adds a sense of the primordial and drama to the foaming water. The hydroelectric power station, located on a former watermill in the canyon, which provided electricity to the former Joaveski sawmill factory, is also worth exploring. 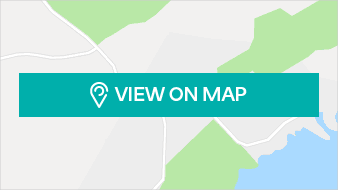