It’s time to dust off and reveal some of the most fascinating up and coming dark tourism destinations in Estonia. Estonian oral history is made of complex layers, from its medieval merchant heyday to undergoing some of the darkest events to unfold in the 20th century. Below is a selection of historically relevant abandoned factories, occupation-era prisons and medieval castle ruins, as well as exhibitions inspired by urban myths. 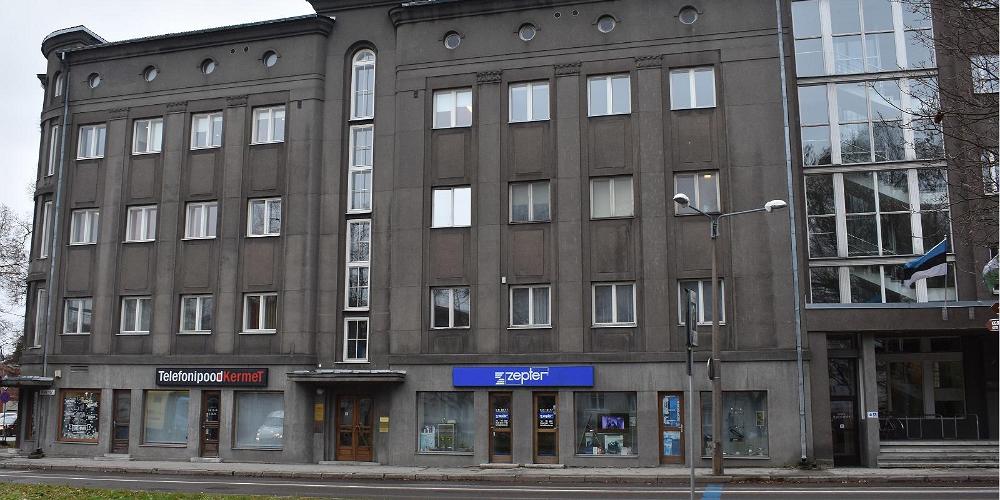 KGB Cages Museum is situated where in 1940-50-s a South-Estonia Centre of KGB used to be housed. Some of the cells and corridor part of the cellar are restored in their initial form. Other former cells contain exposition that gives an overview on post-war Estonian freedom fighting and about communist regime crimes. Here you can explore exhibits brought back from Siberian prison camps, as well as learn about the history of bushwhackers and secret resistance organisations. 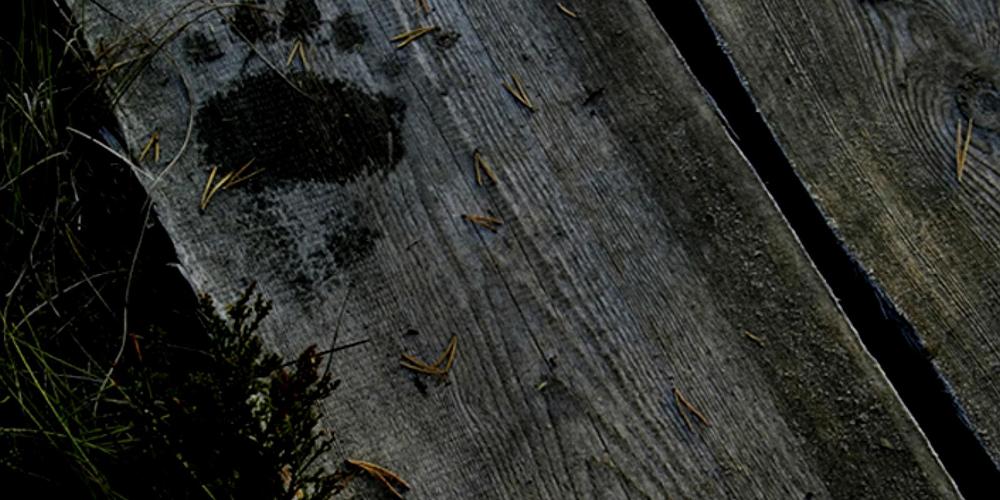 A nightime trip to the primeval forest of Sagadi Manor

At night, the forest is mysterious, unknown, and mystical. All senses are heightened in the forest at night. Only the bravest have gone for a forest hike at night.  We offer an exciting discovery trip to the primeval forests of Lahemaa. We will listen to the sounds of the night, hear stories told by different scents, and look for signs of animal activity. The trip can either start before midnight or shortly before dawn, when the forest comes alive with the songs of the waking birds. Our experienced guides will make sure that the hike is safe. 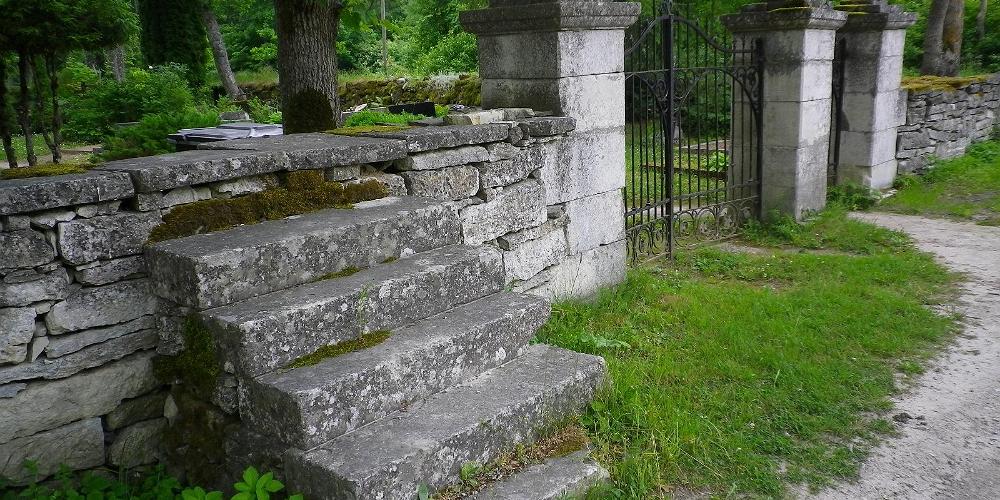 Established in 1780 town graveyard together with chapels in classicistic style is under protection as architectural memory. Among the chapels the most beautiful are built in 1848 into main gates of the graveyard rooms with colonnade facade in the shape of little Greek temple. Graveyard itself is like a museum of sculpture and hammered art. Here we can see plenty of crypt graves covered with heavy stone plates and tasteful masterfully fine-tuned classicistic grave monuments that often have the shape of urn or vase all dating into first half of the 19th century. Interesting to know: In the graveyard there are the graves of four outstanding persons. 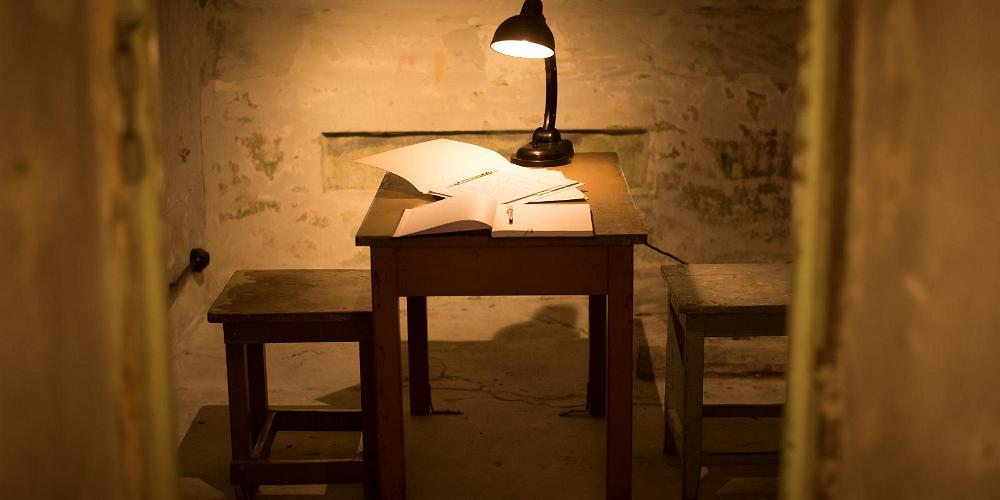 One of the most notorious and feared pre-trial prisons operated in the basement of the building at 1 Pagari Street during the Soviet occupation. The former KGB prison cells are now open to the public. Built in 1912, the building has had a remarkable role in the recent history of Estonia. Arrested Estonian politicians, civil servants, intellectuals, veterans of the War of Independence, as well as ordinary people were beaten and tortured there. Many were then sentenced to death or imprisonment. The prison cells built in the basement have remained a symbol of communist terror to this day. Visitors can explore the basement comprised of two corridors, six prison cells, and a cell for punishment. 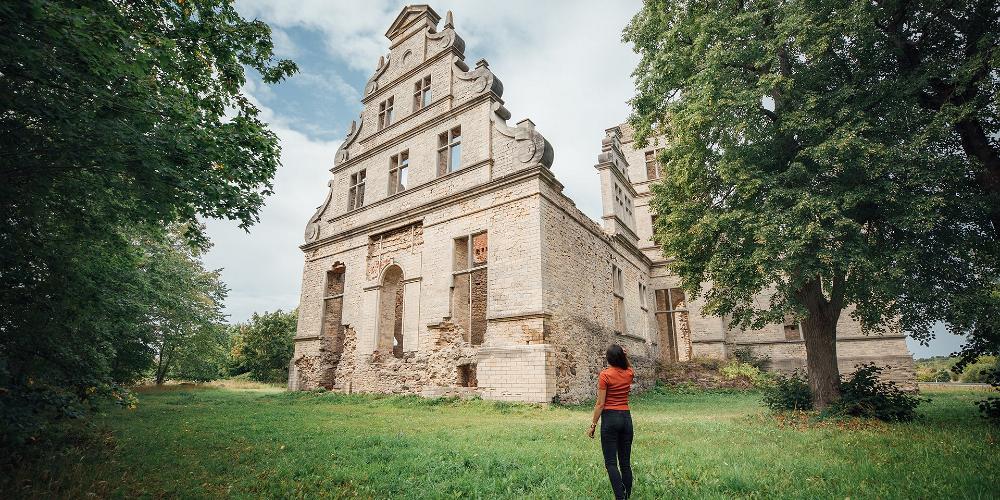 Ungru Manor is one of the most impressive neo-baroque buildings in Estonia, although the castle was never fully completed. It is an imposing building, which is an almost exact copy of the Merseburg Castle in Germany. Behind the construction of the manor was a sad love story: Count Ungern-Sternberg fell in love with the daughter of the lord of Merseburg Castle, who had promised to spend her entire life in Merseburg Castle. The count promised to build an exact replica of the building and she agreed to move there. However, the construction stopped when the count's lover suddenly fell ill and died. These are mystical ruins in a beautiful place, making it a wonderful place for taking pictures! 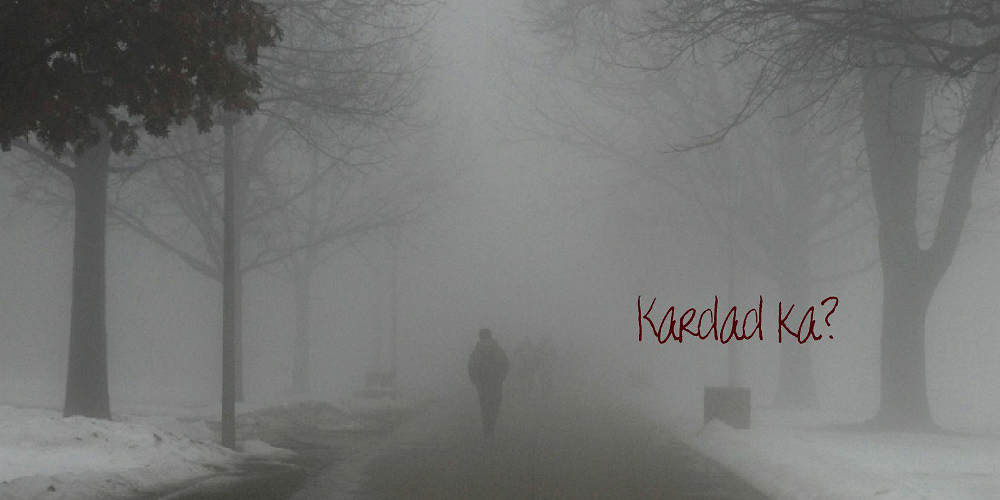 Do you know which street corner is the most likely place for meeting a humming Medieval monk? Or which is the most haunted building in the summer capital of Estonia? Ghost Tour takes enthusiasts to the most interesting paths and streets in Pärnu. Mystic stories and myths about the dark side of Pärnu create a very different image of the resort town that is usually so sunny. The tour begins by the clock near the fountains on Rüütli square and lasts for an hour. NB! Other time tours take place only if ordered in advance! When coming on a tour, there should be at least 7 of you; however, the more the merrier!

Nature destinations off the beaten track

Nature adventure destinations for those wild at heart.

Blogger Alina Andrusaite wanders the corridors of what used to be Europe's largest textile factory.