Tallinn is the best value destination in the world

Tallinn is the best value destination in the world

Tallinn was named the number one best value destination in the world to visit in 2018 in Lonely Planet's Best in Travel, the highly anticipated announcement of the world's hottest destinations that should feature on every traveller's wishlist for the year ahead.

Lonely Planet's Best in Travel 2018 praised the city, stating: "Estonia's capital is compact, fashionable and terrific value. Explore one of Eastern Europe's loveliest old towns on foot for free, stay in good-value dorms, guesthouse or private homes, and take in Baltic Sea views and a superb panorama of the city from the flat roof of the vast Linnahall."

Lonely Planet added: "Connected by budget flights from around Europe, the city isn't a secret – but if you want a taste of Tallinn to yourself then head to Kalamaja, a fast-changing neighbourhood home to Telliskivi Creative City. The food trucks here offer Instagrammable fill-ups that won't tax your wallet." 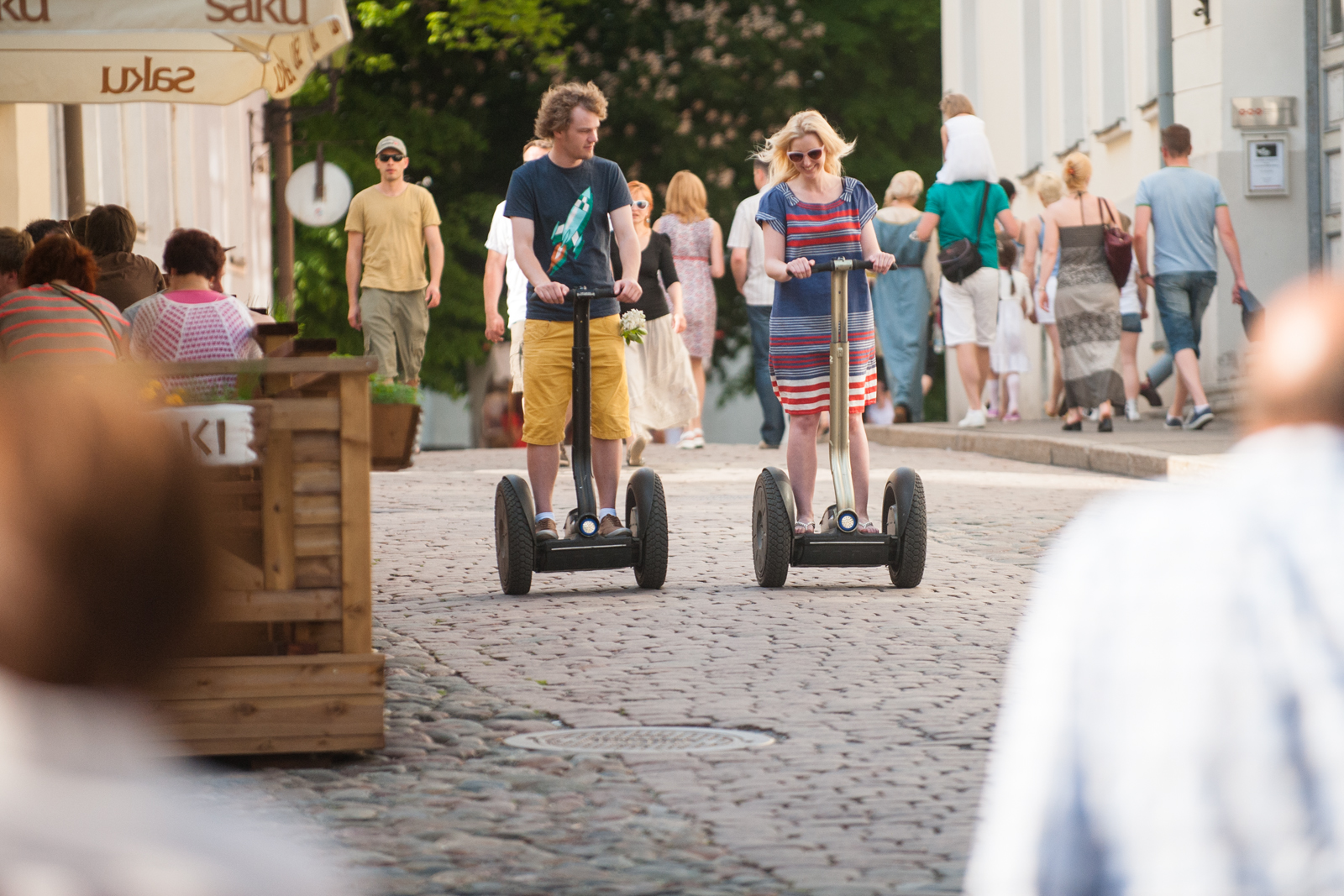 Tom Hall, Lonely Planet's Editorial Director explained: "Easily accessible by plane and ferry, easily (and best) explored on foot, and offering excellent value food and accommodation to travellers, Tallinn is a top choice for travellers who want to make the most of their budgets in 2018."

Tallinn featured alongside destinations including Lanzarote, Arizona and Poland on the list of best value destinations to visit in 2018. In other categories, Chile was named number one country, with Belfast & the Causeway Coast in Northern Ireland picked as the best region, and Seville taking top spot as best city to visit.

Weekend nature trip out of Tallinn

There is so much more to discover beyond the capital. A day in the nature is a perfect start.

The City of Tallinn - almost too instagenic

What is the most instagenic city in Northern Europe? We would say Tallinn!

Estonia is a country that’s in love with all things digital, but it has plenty of traditional charms to offer, too.