Every year when autumn arrives, it paints over the parks and greenery across Estonia. The mild temperatures allow travelers to spend hours on end exploring the serene forests, wetlands, islands, gardens and cities that are awash with autumn color.

In autumn, Estonian dishes revolve around nature's bounty; forest mushrooms are foraged, wild game like elk appears on tables, apples are picked from orchards and root vegetables unearthed. What cannot be served fresh is preserved and enjoyed throughout the winter thanks to age-old methods like salting and marinating.

Mushrooming and berry picking is a popular activity in Estonia during autumn and a hotspot for this is Soomaa National Park. Here visitors can pick fresh mushrooms and berries and at the end of the day use the produce gathered to prepare a delicious meal. The berry tours also explore the different ways of preserving berries, through demonstrations on making preserves and jams. Similarly, the mushroom tours explore the different ways of preserving mushrooms – drying, pickling, salting and marinating.

Watch as wildlife prepare for the cooler months to come

Estonia has some of the most untouched nature in Europe, featuring magnificent wetlands, long-stretched coastlines, over 2,000 islands and over half of its land covered in forests. Autumn is one of the best times to see wildlife, as elks are mating, brown bears are gathering food for the winter, ringed seals are assembling in haul-out areas and wolves are teaching their young to hunt.

Estonia is home to approximately 700 brown bears, making it the highest brown bear population in Europe. Autumn in Estonia is an abundant season, when wild berries become ripe and bears have plenty to feed upon in preparation for winter hibernation. They wander less and become more sedentary, making it easier to spot them in the wild. A mere two-hour drive from Tallinn, two watching hides deep within Alutaguse await nature lovers wishing to spend a couple of days in the wilderness. Travellers can hike the forest and have the chance to spot bear tracks as well as raccoon dogs, elks, otters, roe deer and red foxes. After sunset, visitors can retire to the watching hide, as the guide scatters some food outside to attract the bears.

Approximately 200 wolves live in Estonia forests and have been inhabiting these lands for over 10,000 years. Natourest offer visitors the opportunity to take part in 'howling' trips as part of their eight-day long 'mammal tours'. During the tour, a guide will choose the most suited spot in the forest and if the pack is near, wolves will howl creating the most magical of moments.

Due to its position on the East Atlantic Flyway, Estonia is one of the world's largest migratory routes for birds travelling between North America, Europe and Africa. The autumn migration occurs in September and October and Matsalu national park, Nõva nature reserve and meadows near lakes Peipsi and Võrtsjärv are key stopping points for migratory birds. Visitors have the chance to witness this beautiful display of exotic wildlife, with Estonia providing habitat for over 300 species.

Late autumn is the time when harvests conclude, the weather cools and the days grow shorter. Holidays Martinmas (Mardipäev) and St. Catherine's Day (Kadripäev) occur in November in Estonia, acting as a local variation to the well-known Halloween.

Historically, on Martinmas (10 November) children were led by a mardi-father, dressed in dark clothing and made plenty of noise by playing instruments or banging pots. Their arrival to houses was meant to bring luck for the arising harvest season and the procession was followed by a village party where goose was served. Nowadays children still dress in dark colours and sing the mardilaul (Mart's song) to receive sweets.

On St. Catherine's Day (25 November) children were led by a kadri-mother and wore light coloured women's clothing. Kama, porridge, beans and peas were enjoyed along with homemade beer on this day. The holiday was meant to bring good fortune to cows and sheep through the winter. Children still follow these traditions by wearing light colours and singing the kadrilaul (Kadri's song) for St. Catherine's Day today.

Wait for the spa season to start

Estonia's spa season takes off at the beginning of the autumn, with most hotels offering great deals for every taste and budget. From typical Estonian traditions such as juniper body peels and countryside Estonian saunas, to more unusual experiences like home-brewed beer treatments and peat and honey body wraps, there is a wellness experience for everyone in Estonia.

Estonia has a large variety of spas where you can experience luxury without breaking the bank. Whether you seek something in the heart of the city or the secluded countryside, high-tech treatments or old-school organics, there is a spa for you.

Castle Spa Wagenküll in Tõrva features five different saunas: steam and aroma, salt-steam, smoke, Finnish and amber, as well as a pool, a Japanese bath and many relaxation treatments. Travellers can also indulge in one of the Castle Spa's signature experiences, with treatments including grass, champagne, home brewed beer and milk and strawberry baths. Alternatively, Wasa Resort Spa Hotel in Pärnu Beach opened in June 2019 and offers pearl treatments, coffee wraps and red wine baths, that feel as good as wine tastes.

Join in the autumn celebrations

From autumn harvest festivals to catching lampreys in the river with a local fisherman, these are the top events in autumn: 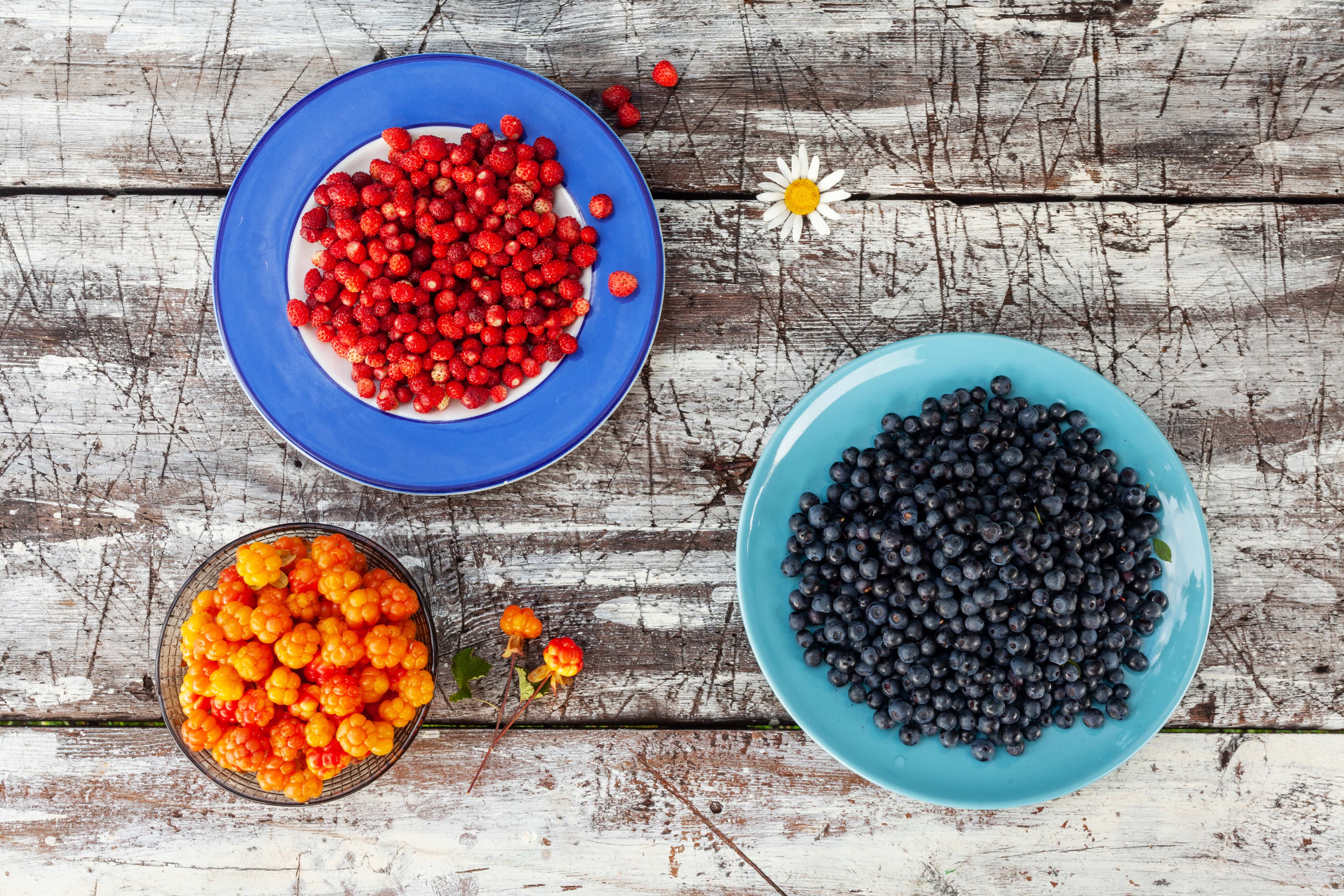 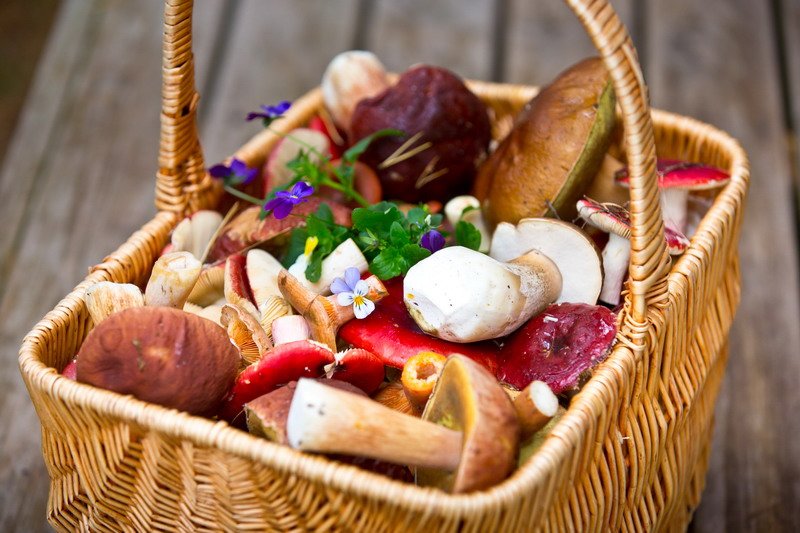 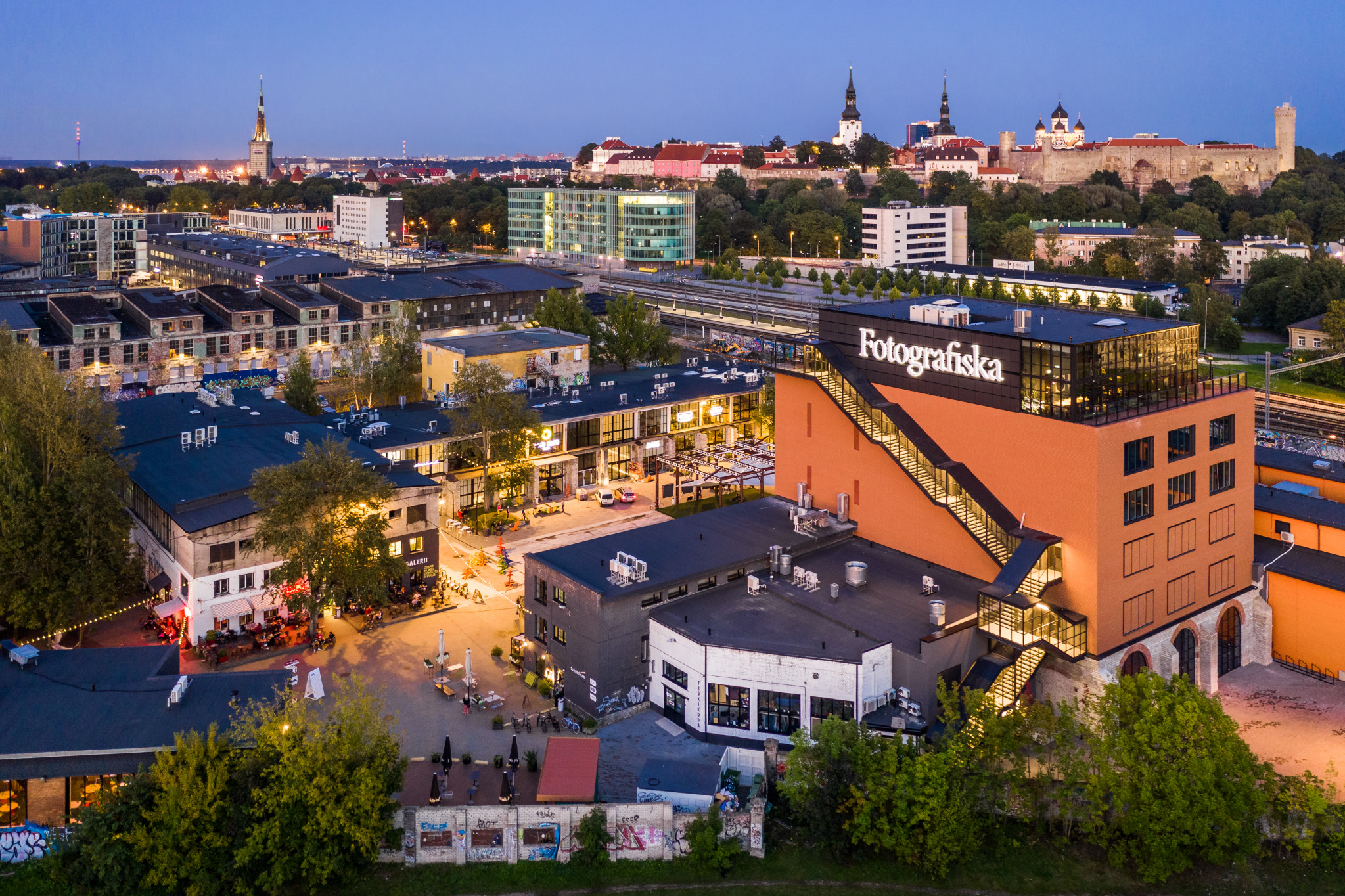