The spectacle of the 5th season

The spectacle of the 5th season

Somewhere between winter and spring, the 5th season occurs in Estonia. This annual phenomenon occurs without fail each year and is most visible when travelling out to the countryside. Villagers residing in close proximity to Estonian natural parks are well prepared for the annual floods and have found inventive ways to enjoy this unique season. 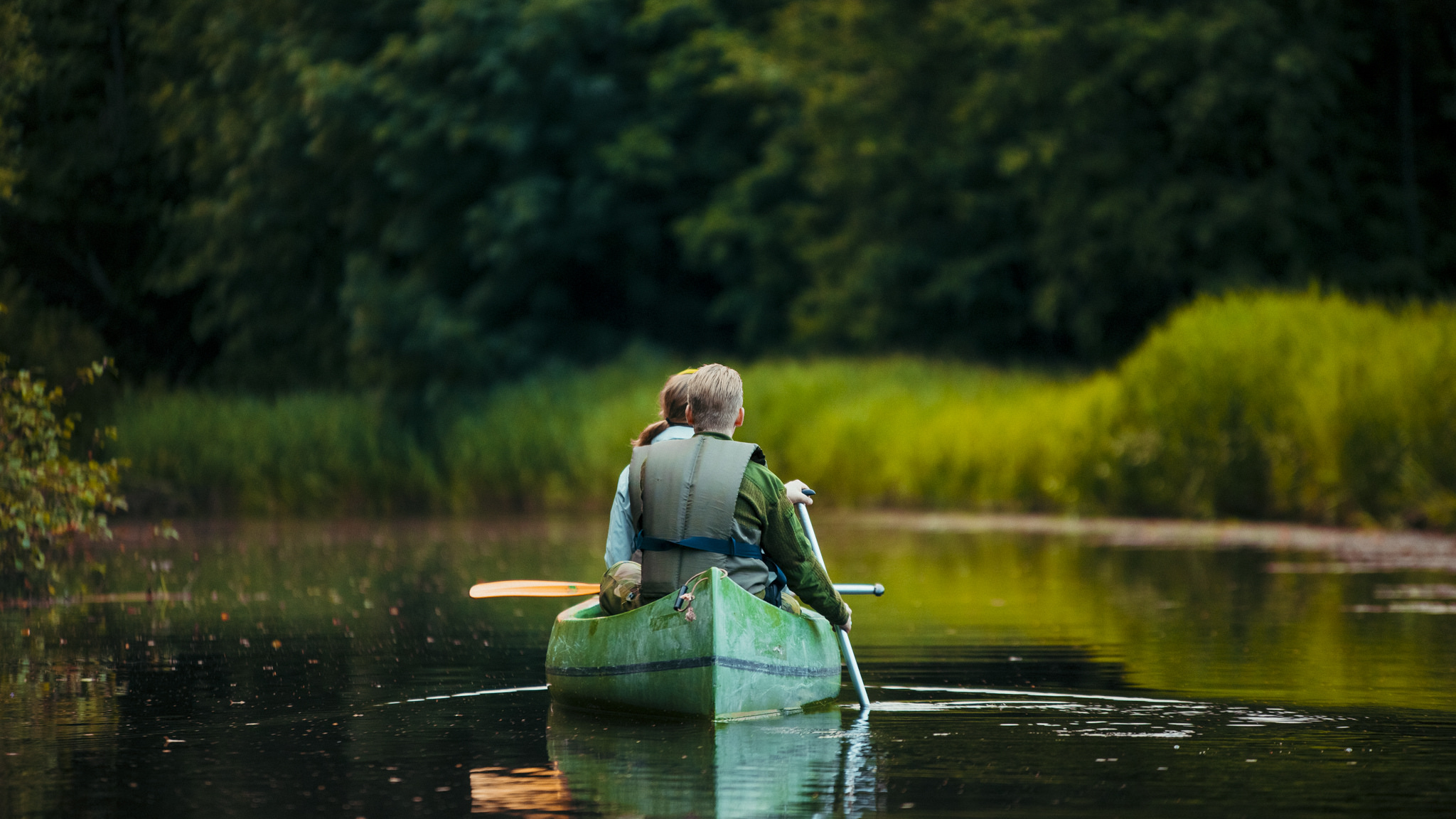 Roughly half of Estonia is still a wild playground even in today's modernised world. There's no better time to explore Estonia's beautiful wetlands and forests than during the changing of seasons. The springtime is approaching at light speed, with the long-awaited arrival of migratory birds soon to follow. If you'd like a 360-degree experience of Estonian wilderness, then your best bet is to head to Soomaa National Park, the only home of the fifth season in Northern Europe.

Every year, early spring floods arrive in Soomaa, rendering up to 17,500 hectares of roads, lower forests, and meadows only navigable by water. The high water does not only transform the country's karst landscapes but also the landscapes of human homes. Canoes are needed to get to your house and the locals know how to use them.

Visitors can join one of the various tours and rent a canoe on the spot. There are no currents (as this is flood water and not a river), so you do need to paddle just a bit to be part of the otherworldly landscape.

The spectacular annual flood is caused by the water levels rising temporarily in the springtime as the rivers are unable to cope with the melting snow. Spring floods usually last for a couple of weeks and create new water paths to go fishing, canoeing and joyriding on the open water. The maximum change in water levels has been measured at 5.5 metres and the last extensive flooding occurred in spring 2011. On average, the water levels rise a few meters each year. 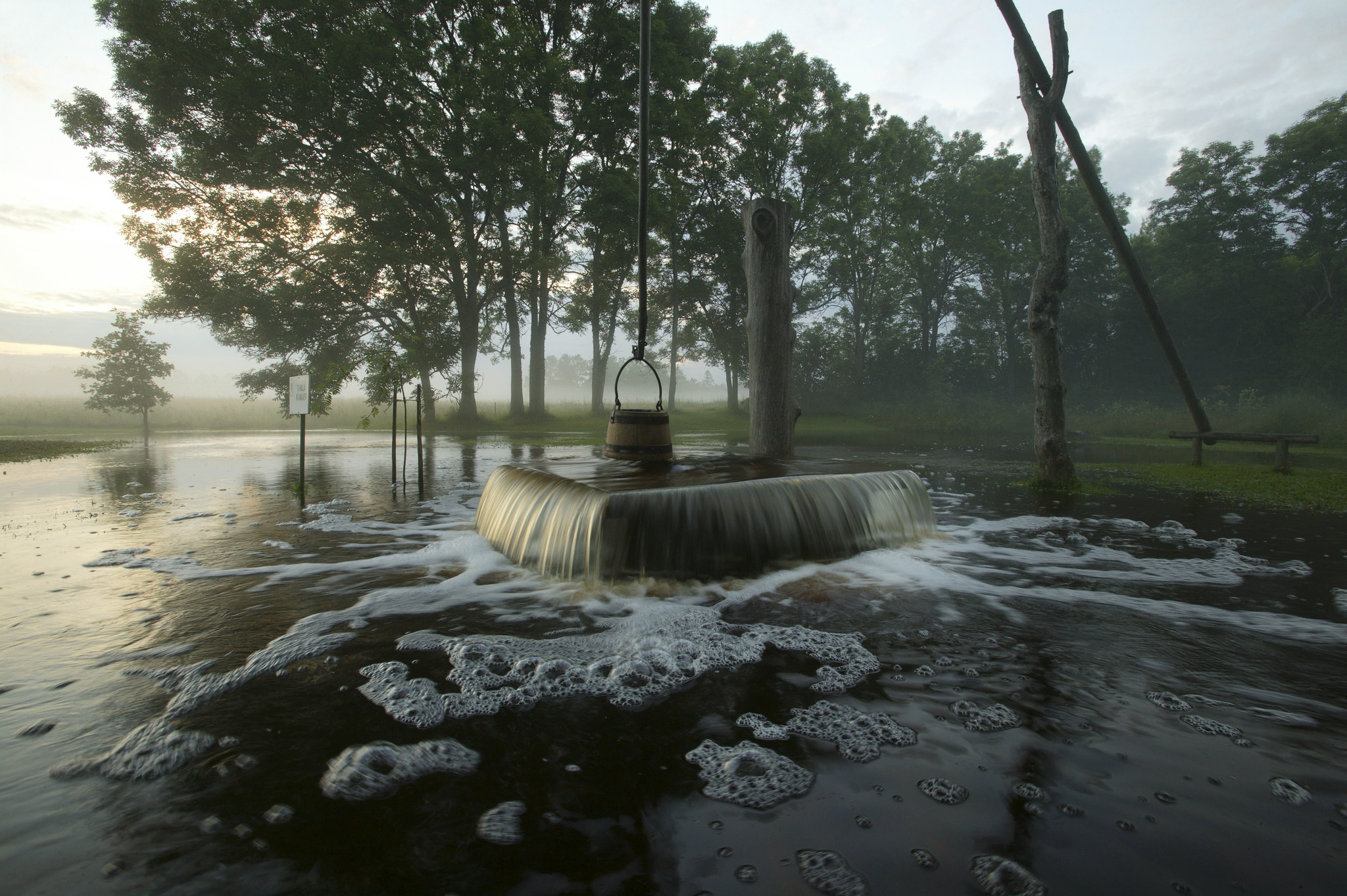 Those looking to witness a local natural spectacle should head over to Tuhala  to see the witches' well. As the water levels rise in spring, this well is known to overflow at a speed of 100 litres per second. This creates an effect that is considered one of the most unique natural phenomenons in Europe.

What’s it like to be a modern-day chimney sweep? Michael Friemel, host of the German travel show “da will ich hin!” on ARD/3sat, finds out.

We invited journalist Ashwin Bhardwaj over to Estonia to try out things the Estonian Way.

Estonians have been eating plants and weeds for as long as we can remember. Plants are delicious, beneficial and easy to find.