There are few things in life as relaxing as sitting at the edge of lapping waves on a warm Mediterranean beach of an evening, taking a slow stroll through an orchard in summer or picking berries or mushrooms in the luscious green forests of Estonia.

We know these things relax us, we just don't always have the time to pursue them. We also know that science has proven, though tests using measurable factors such as blood pressure and heart rate, that nature does have a calming effect; what is more difficult to measure and be completely sure about is why and how.

Dr Simon Bell, a professor at the Estonian University of Life Sciences, has been studying the effects of nature on our health for many years. He accepts that there is a clear link, but can only theorise when asked the question why. "We have the evidence that being closer to nature makes us more relaxed, based on the physiological factors, i.e. things we can measure. So, we know it works, but we don't really know how", said Bell.

Here is a list of the five reasons it is thought nature relieves stress, based on circumstances and physiological data.

Most people would agree that colours affect our mood and feelings. We use red to signify danger, something we have mirrored from the natural world, and we know that blues and greens can be calming. "It could be a simple as colour", begins Bell, "as colours that most often occur in the natural world, greens, blues and the range of browns, are definitely more calming."

Leslie Harrington, director of The Colour Association of the United States, agrees, "You also have an innate reaction to colour. For example, when you look at red, it does increase your heart rate. It is a stimulating colour. Psychologically, blue is the opposite of red — it lowers blood pressure and blue takes you down, but not down to depression level", Harrington told the Huffington Post. "There is some tentative evidence emerging showing that green is relaxing because it is associated with growth and nature." 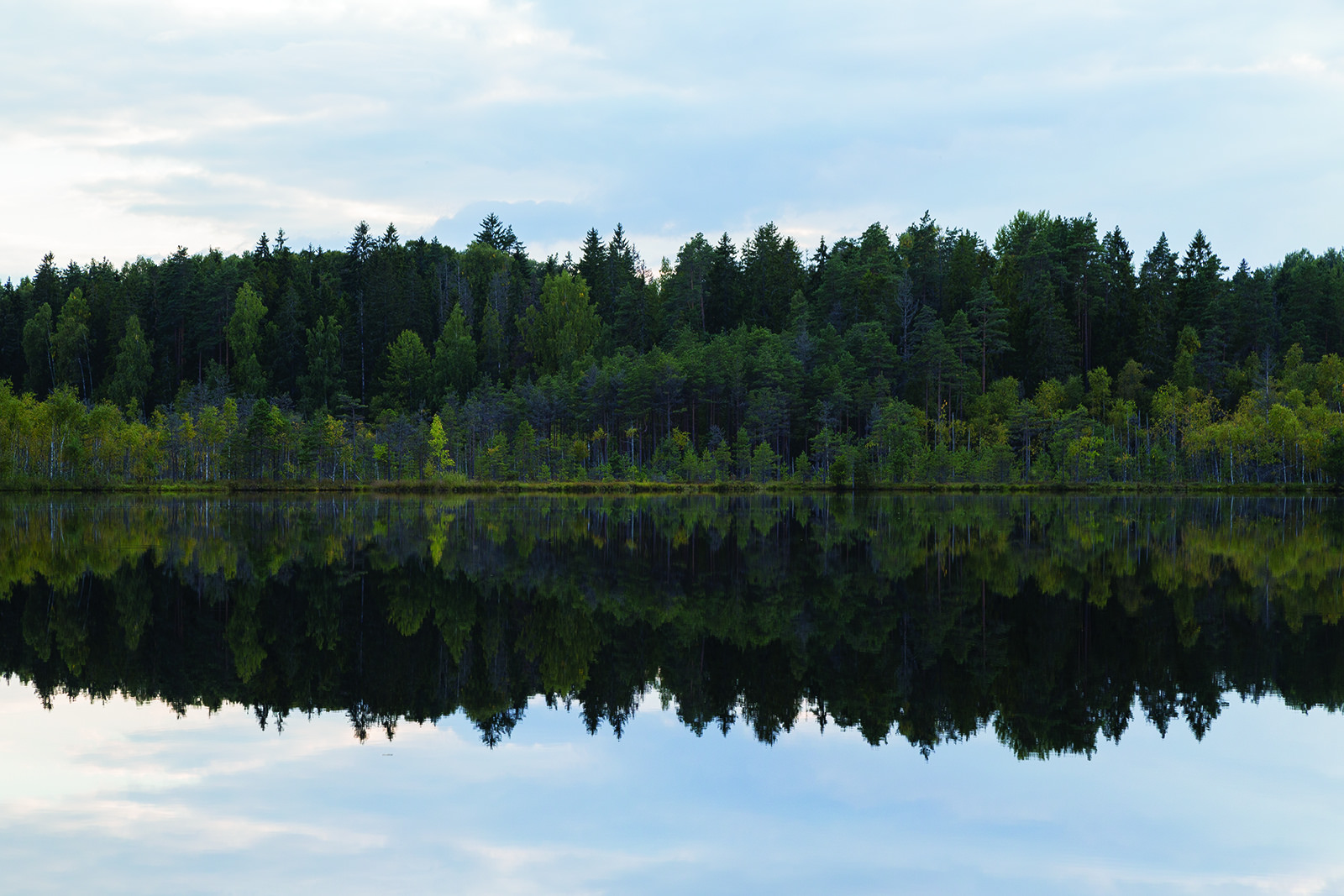 The city stimulates, yet nature expects very little of our senses. We can interact with nature as intended, Dr Bell thinks that as a species we still haven't got used to city life yet. He says, "The city demands you pay attention, you are forced to take in your surroundings, but we evolved from the natural world, and we are still not so good at coping in a man-made environment." The importance of switching off is key here, something that is very difficult to do in the city, but nature allows you to get to this point with a lot less effort.

It's important to feel small

As humans, we can live our lives quite out of touch with the natural world that we inhabit. We tend to become detached from nature and our place within its delicate balance. "Sometimes it's very important for us as humans to feel small, to feel part of something that's so much bigger than ourselves and our busy lives", says Bell. "To be at one with nature, with the universe, is humbling and ultimately relaxing as a result."

He also believes that anyone can reap the benefits, but you can't do it from afar, "To get the most out of nature, you have to be in the thick of it, but it pays to go somewhere less popular, because the more people there are, the lesser the calming effect." 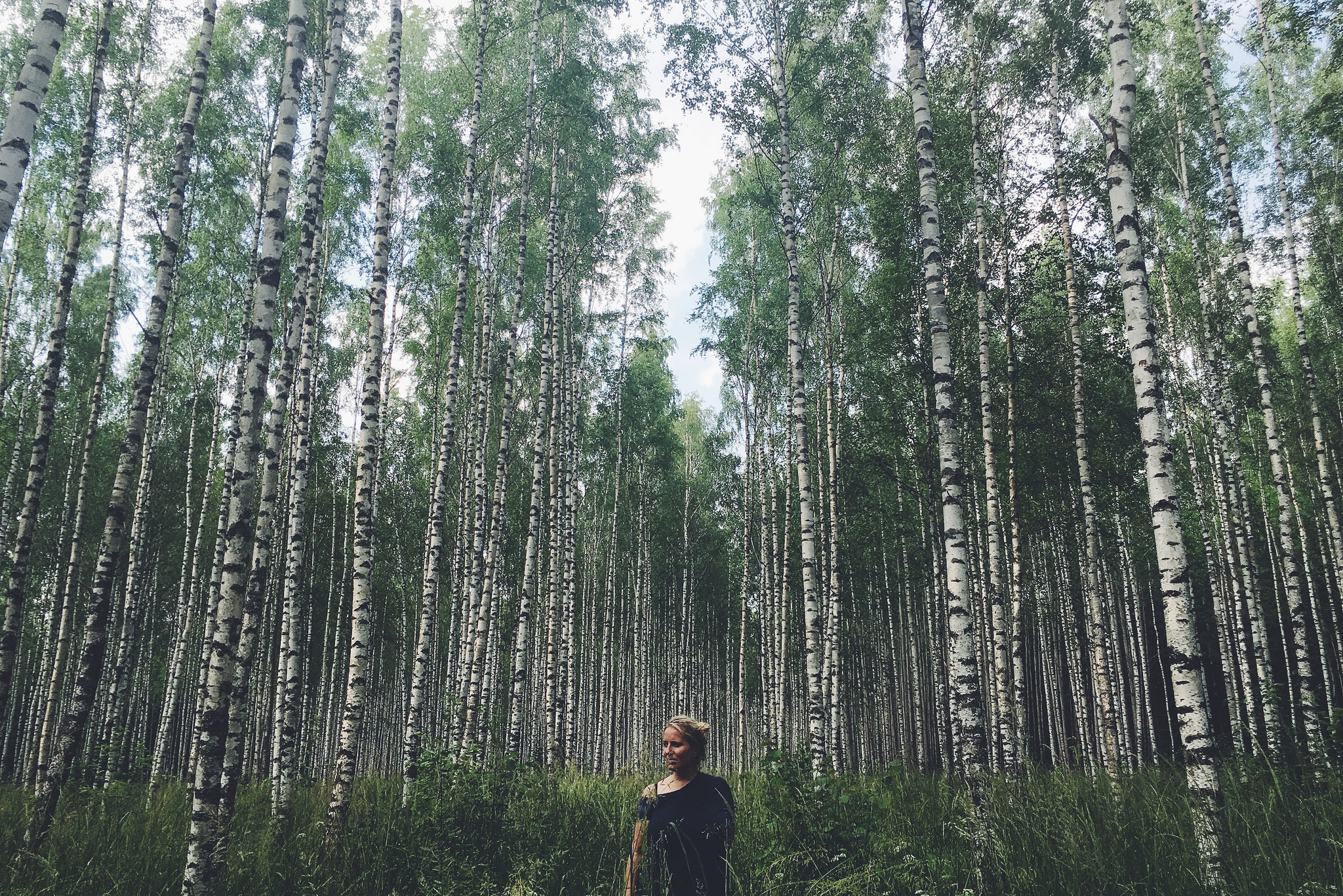 Getting there is just as important

Very few people are lucky enough to live in or near remote natural areas, so the majority of us have to travel to these places, whether they be a few hundred metres away or several thousand miles. This journey, and more importantly the completion of it, could hold yet another clue to the relaxing effects of the natural world. A study commissioned by world travel specialists Kuoni suggested that people feel happier, less stressed and better rested after a journey, the effects of which can last for months after. This combined with a calm, natural setting can have a profound effect, seeing the traveller get the full benefit from their destination.

Something in the air

Clean, non-polluted air is not exactly a hard sell, and the benefits are obvious. However, when the air is good there are other factors that can come into play, and what that air is carrying could be even more beneficial than we first thought. "The air we breathe in a natural environment could very well be fundamental to the reduced blood pressure levels and heart rates we've seen", Bell continued, "Chemicals from the pine can help, these are phytoncides, airborne chemicals given off as protection against insects; sea air is charged with negative ions that accelerate the body's ability to absorb oxygen and critically, balance serotonin levels." 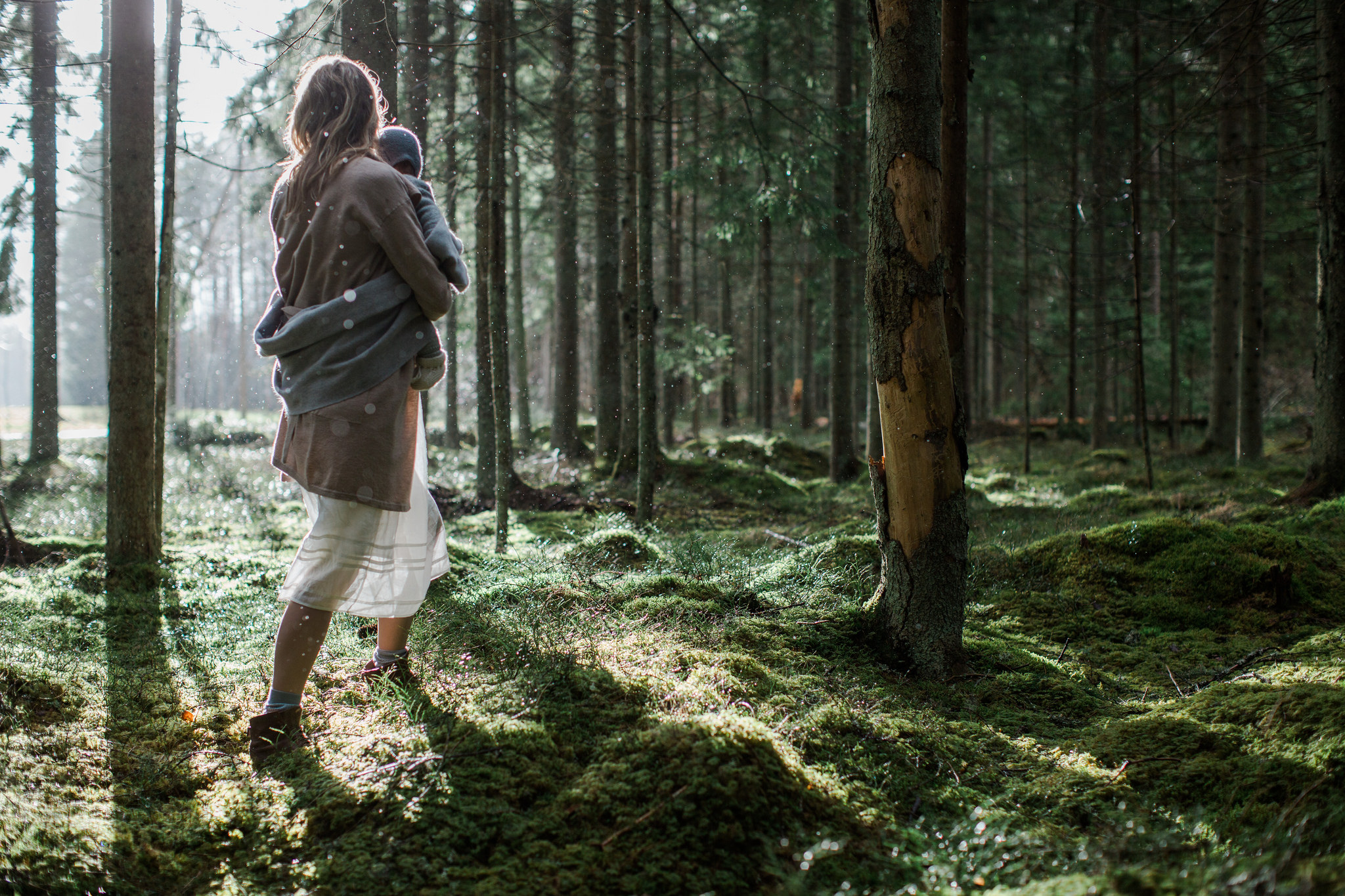 Nature, it seems does relax us, and although those studying this field can't commit to stating these reasons as fact, there is enough separate research on each to allow us to piece together a pretty accurate theory. The mysteries of natural world and its benefits are far from being completely understood, but everyone should make the time to try; it could well do you some good.

Our Swiss-sized country has 6 times less people and half of the country is covered with forests. The best way to relax? But you are not alone!

Follow the whispers of the forest to discover something quite magical.